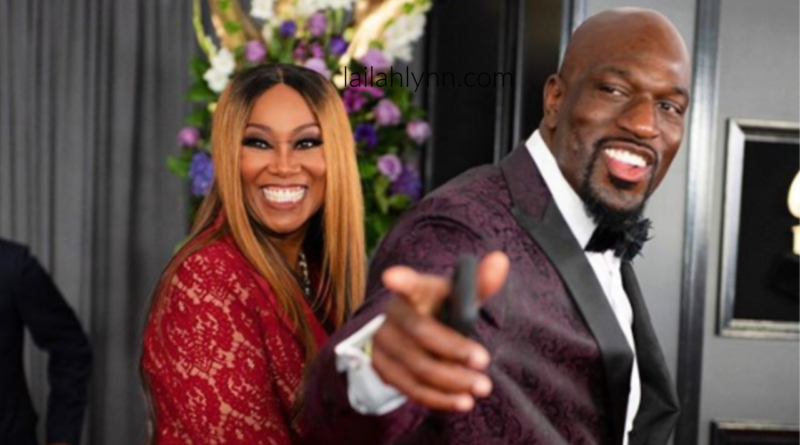 It looks like Gospel music SUPERSTAR and everybody’s favorite Auntie, Yolanda Adams, has got a NEW man! Yolanda Adams was spotted this past weekend at the Grammy festivities with WWE Superstar Titus O’Neil (real name Thaddues Bullard) at her side, and people are saying that he is her new boo!

And here they are pictured with Yolanda Adams daughter, Taylor, and her friend, Sydney:

Yolanda shared the stage with Fantasia and Andra Day for a tribute to Aretha Franklin, and backstage Fantasia was “fanning out” over WWE Superstar, Titus O’Neil. Check out this video Yolanda posted of Fanny being a fangirl, then we’ll get into her comments:

Under this video I noticed someone in the comments said that Fantasia should hook up with Titus. That person must not have known that Fantasia is married and that Titus is (allegedly) Yolanda Adam’s man. But Yolanda Adams got them together REAL QUICK!

Yolanda Adams was married to former NFL player Tim Crawford from 1997-2004, and her daughter, Taylor, was born from their union . Titus O’Neil is the father of two sons, Thaddeus Jr. and Titus.

What do you think of Yolanda Adams and Titus O’Neil together? Do you think they’d make a cute couple? Leave a comment and let me know what you think!