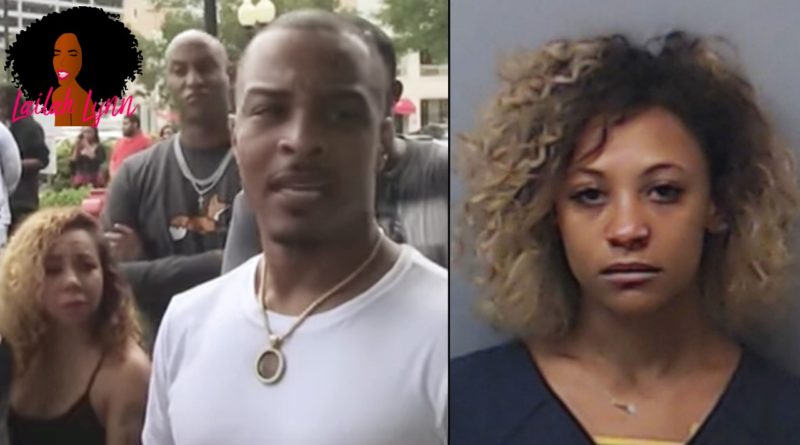 The woman who TI appeared to smack on the butt and cuddle up with in the video that leaked earlier today has been revealed.  Her name is Asia’h Epperson.  And not only is she a working actress, but she’s also one of the victims in the Houston’s “security brutality” case.

Y’all remember when TI was up in arms about the security at a restaurant called Houston’s that had injured three women a few weeks ago? 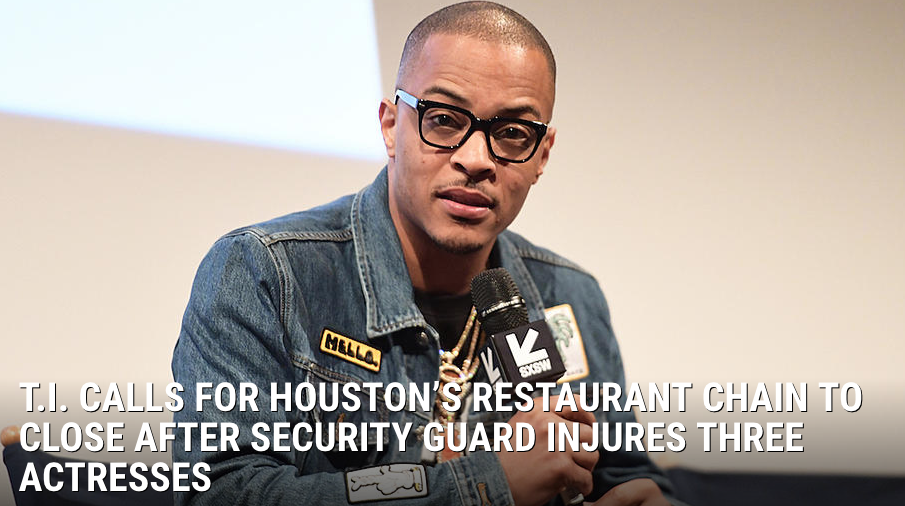 Well, one of those women was actress A’siah Epperson. She is pictured here in her booking photo with the other two victims. 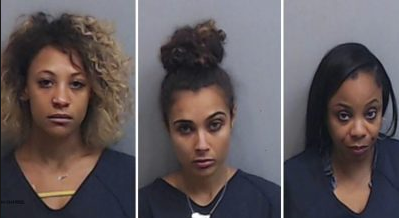 And now it seems clear that one of the reasons TI was so outraged about the incident at Houston’s was because it involved one of his “special friends”. 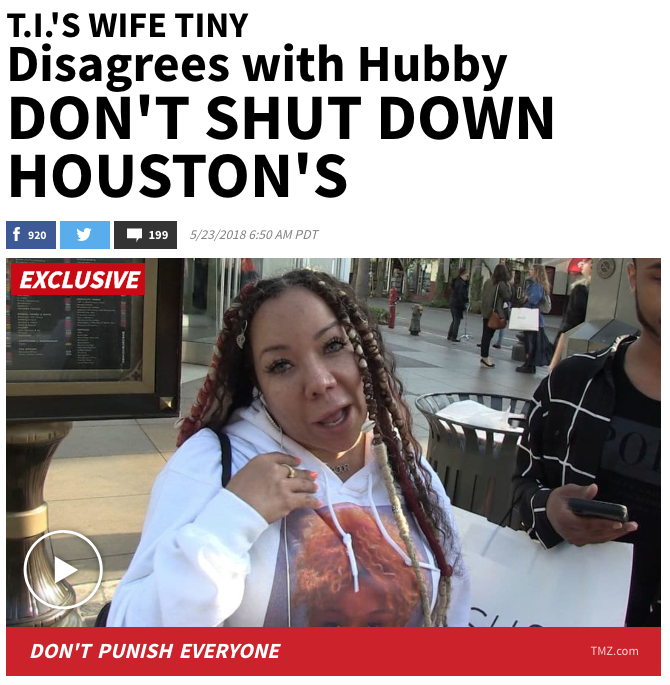 TI can be seen greeting Asia’h in this video that was captured by a fan backstage at a concert last night in Indiana.  And he clearly smacks her on the butt and then she cozies right up to him as they both look around the room – probably to see if they were being watched!

Asia’h responded to the video being leaked on her Instagram.  She posted: 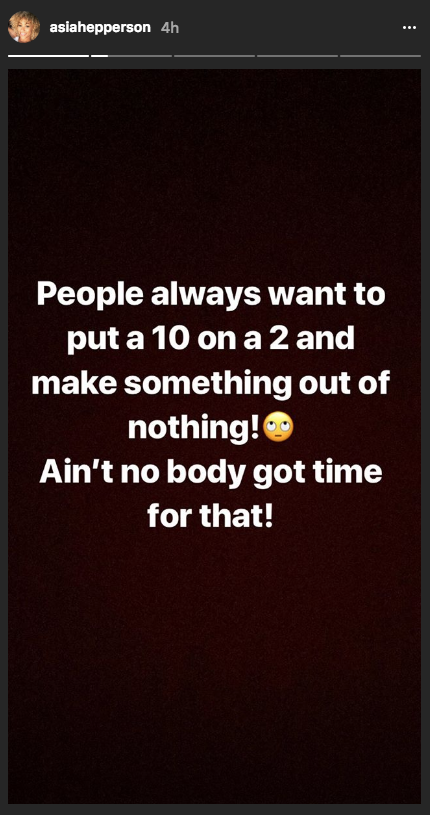 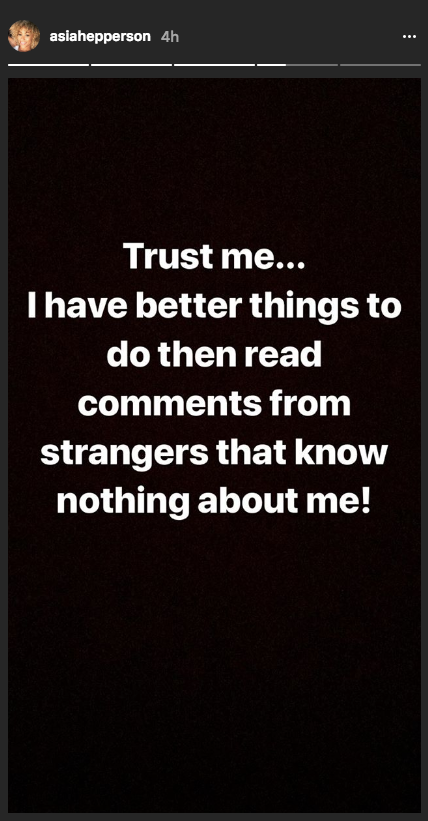 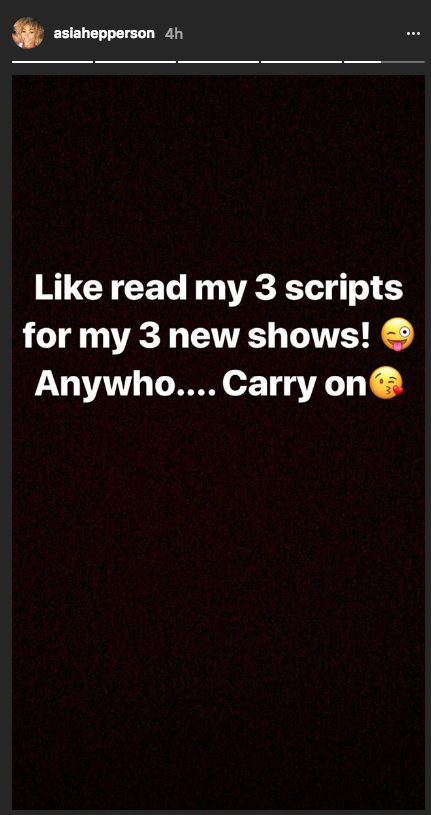 Asia’h is a working actress.  She recently played the character “Tasha” on Greenleaf and she shared some of that on her Instagram:

What a blast this past 5 months has been! Shooting Greenleaf season 3 was nothing short of amazing. Ya’ll are surly in for it this August!!!! Thank you to everyone!! All the cast and crew and writers and production that made everyday a new growing and learning experience. Hope ya’ll are ready for this 🔥🔥🌪🌪 #greenleaf #own

But, IMO, being booked and busy working doesn’t mean you don’t have time to be a mistress. She had time to cuddle up to TI, and she had time to let him slap her on her butt.  So being busy and having a job has nothing to do with having morals!

And to me, it doesn’t matter if she actually slept with TI or if she was just cuddled up with him like this in the moment – it’s wayyyy too much to be doing with a married man.

That’s just my opinion, what do you think? Do you think everyone is just putting 10 on 2 as she said? Or do you think her and TI were the ones doing too much?