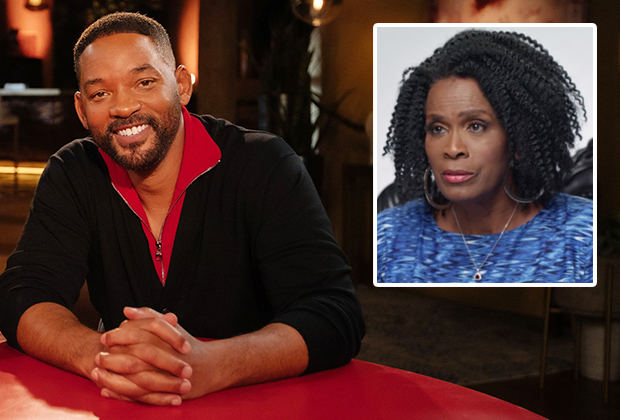 Will Smith took over his wife Jada’s Red Table to sit down and hash out why his relationship with his former tv mom, Janet Hubert, ended in a feud that almost ended her career.

Janet has opened up about how rowdy Will was on set and how he told ‘yo mamma so Black’ jokes to warm up the studio audience, but actually offended her with the jokes.

Check that out here:

Will spoke with a therapist to get to the root of his behavior on the set of The Fresh Prince of Bel-Air. And he discovered that the reason he acted the way he did on set was because he was re-creating his own family dynamic with his TV family. And in his own family he had to be funny in order to keep his father from abusing his mother.

What do you think of Will Smith’s revelations on Red Table Talk? Leave a comment and share your thoughts!