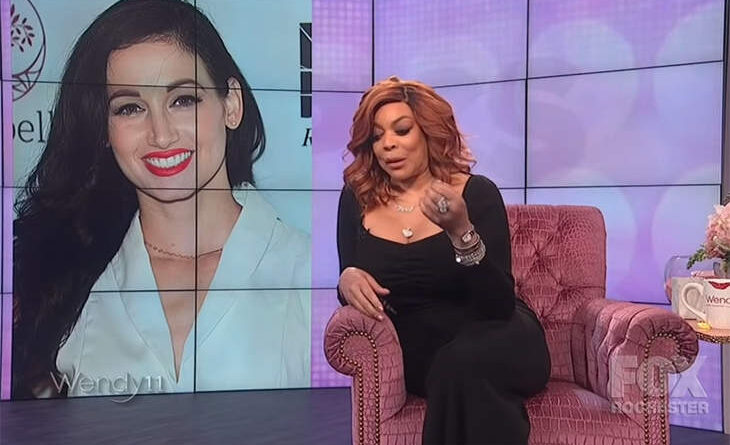 It looks like Wendy Williams just can’t get right!

On Monday, just two days after Amie Harwick died after falling from balcony following an alleged attack from her ex-boyfriend, Williams, 55, addressed the incident on her talk show. While discussing Amie Harwick’s deadly fall, Williams told the audience that she was “Killed. Not by Drew.”

However, the segment quickly turned sour when Williams said, “Come on down!” — the famous phrase Amie’s ex-fiance, Drew Carey uses on game show The Price Is Right.

Williams also tilted her head from looking upward down to the floor, seemingly referencing Harwick’s fall.

If you notice, not one person laughed in the audience. And you can even hear Wendy’s producer, Suzanne, loudly sighing as if she’s offended herself.

It seems like Wendy offends a group of people almost every time she opens her mouth lately. Sheesh!

Leave a comment and share what you think about Wendy Williams latest bad joke. Do you think she’ll apologize?