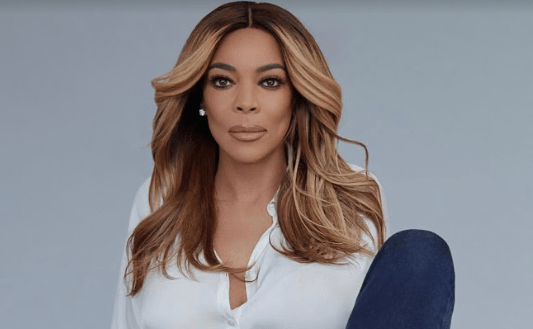 News has hit the ‘net that as of today, August 1st, Wendy Williams is finally selling the million dollar mansion that she shared with her estranged husband, Kelvin Hunter. Wendy purchased the home in 2009, almost one year to the date after the premiere of her daytime talk show, The Wendy Williams Show.

And now, 10 years later, Wendy Williams is selling the shared home and moving on to her life as a single woman dippin it and doing it in the New York City streets. Unfortunately, Wendy is actually selling the home for much less than what she paid for it.

Considering that Wendy and her family actually lived in the house for a good 10 years and got good use out of it – her selling it for $200K less than what she purchased it for means that it technically only cost her about $20K/a year to live in the home – which is equivalent to paying $1700 in rent each month!

Paying $1700 rent for a million dollar mansion is definitely a win!

So, in my opinion, Wendy Williams is actually still winning with the sale of her home even though she’ll likely get much less than what she paid for it.

Leave a comment and let me know what you think about Wendy Williams selling her million dollar mansion for less than what she paid for it. And if you’re a lurker than normally doesn’t comment just say Hi and let me know you came through. As always, thanks for watching.