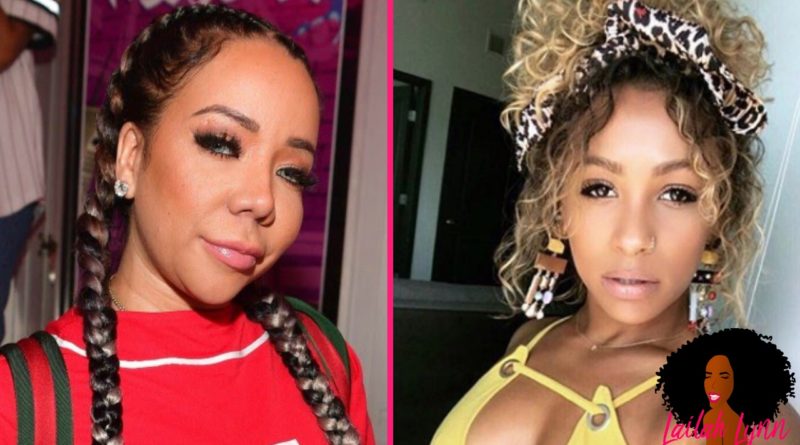 TI’s alleged side chick, Asia’s Epperson, has responded to claims that she shaded Tiny over Tiny’s surgical enhanced body on Tiny’s birthday weekend.

In case you missed it, even after the huge fallout when TI was caught on candid camera hugged up with Greenleaf actress Asia’h Epperson and smacking her butt, TI allegedly didn’t stop seeing her.

In this promo picture posted by Rare Nightlife just one week ago you can see TI in the front while Asia’h Epperson appears to be in the top right corner.  So it looks like TI is still in contact with A’siah and is probably still seeing her. 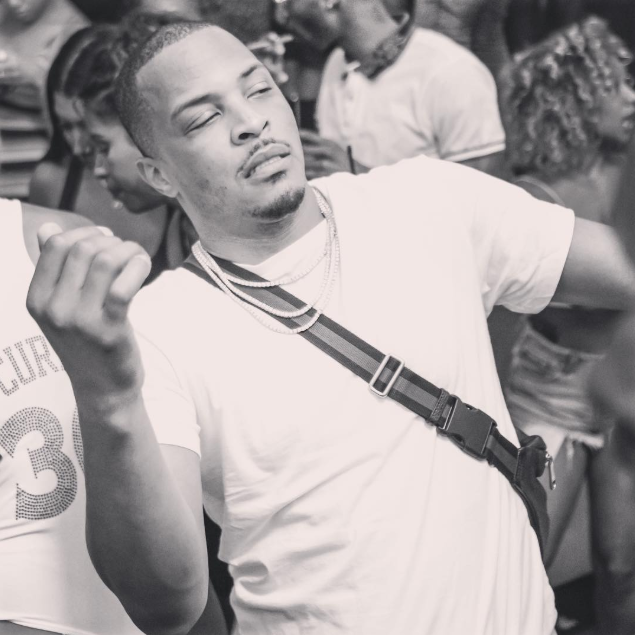 I reported just a few days ago that TI bought Tiny a brand new car for her birthday, after missing her actual birthday party in Atlanta.  And in that video some of you guys were going in on Tiny’s body in the video.  I’m not going to put your names on here, but some of y’all had a lot to say about Tiny’s body – which has been surgically enhanced.

Tiny admits to having had plastic surgery in the past and it’s not something that she’s shy about speaking on.  So, on Tiny’s birthday, when TI’s alleged side chick Asia’h Epperson, posted these pictures of herself bragging about how her body is all natural, people thought she was trying to shade Tiny!

First she posted this picture with the caption:

Many can see the image but few can get the picture. 🌊

Many can see the image but few can get the picture. 🌊

READ  Bad Timing: Tiffany Haddish CONFIRMS Her & Common Have Been Getting It In! [video]
Powered by Inline Related Posts

Then she posted this picture with the caption:

This that type of all natural money can’t buy 🦄
#godswork

This that type of all natural money can’t buy 🦄 #godswork

And some people took the caption as shade toward Tiny.

Ordinarily, I wouldn’t consider her bragging about her body being all natural as shade.  But being that she posted these pictures on Tiny’s birthday weekend, and Tiny is known for her plastic surgery, I can see why SOME people consider it shade.

Asia’h responded to the comments accusing her of shading Tiny.  One person said:

But what do you think? Do you think Asia’h was trying to shade Tiny because her body is all natural and Tiny’s isn’t?  Or do you think it’s just a coincidence that Asia’h posted bragging about her natural body on Tiny’s birthday weekend?

4 thoughts on “TI’s Side Chick Denies Shading Tiny’s Body On Her Bday | Shade Or No Shade?”