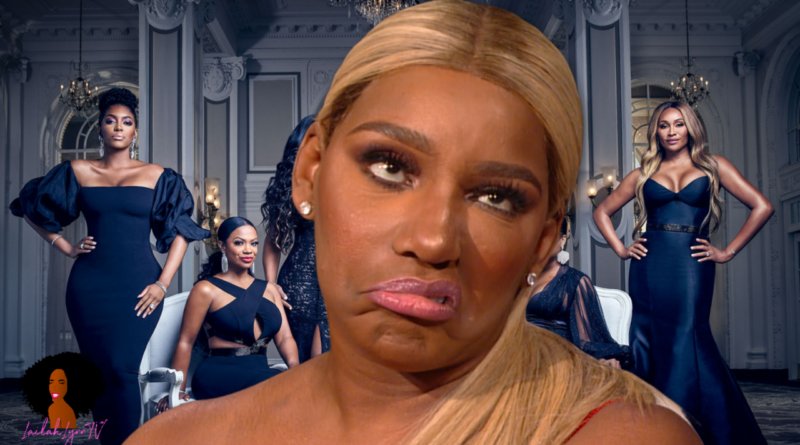 In case you missed it, news broke yesterday that Ms. Nene Leakes had been FIRED from the Real Housewives of Atlanta.

NeNe and her reps have both responded to the allegations that NeNe has been fired. NeNe posted to social media:

In a statement to HollywoodLife, NeNe’s manager Steven Grossman said,

It is absolutely not true that Nene has been fired from RHOA. Furthermore, it was made abundantly clear prior that she will always be welcome on the series as long as she wants to be.We are having on-going bigger picture conversations with NBC Universal and have not made any decisions regarding next season specifically. Any speculation or sources trying to create controversy by stating otherwise are incredibly inaccurate.”

Steven added “Bloop” at the end of the statement, referencing NeNe’s go-to catchphrase. Bravo has also responded, noting there is “absolutely no truth” to the report that NeNe was fired.

There is no truth to this story. Nene was not fired and conversations for the next season are still ongoing.

So there you have it, NeNe was not fired. But she allegedly didn’t receive a contract yet either.

According to Bravo, conversations about NeNe returning are still ongoing which means NeNe’s future on RHOA has not yet been determined. She is not fired, but she’s not hired either!