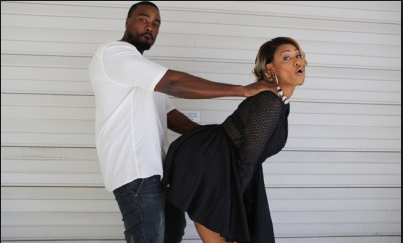 My favorite and your favorite “Basketball Wife” recently appeared on an episode of The Doctors were she talked about how much she regrets getting her butt injected.

In the clip she kinda makes a joke about getting her butt injected.

I wanted to plump it, now I wanna dump it

But even though she made light of it. I do think it’s a real issue for her. Enough of an issue that she’s considered getting it removed. 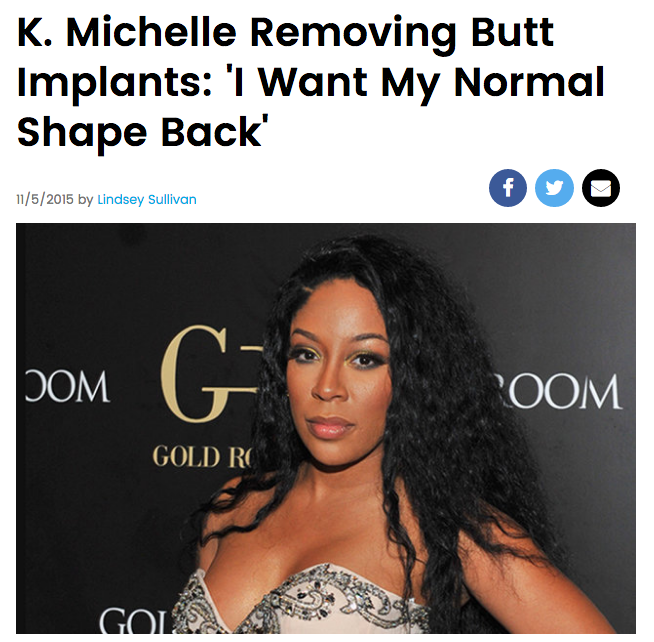 Seems like a lot of trouble to go through just to have a big booty!  But I think Tami’s issue is not her butt at all.  (And here’s where my free therapy comes in.)

And I think because she hasn’t been able to control her body and make it do what she wants it to do pregnancy-wise, she decided to take control of her butt and get it plumped up.  You have to think about it, it’s really not that expensive to get butt injections and she has the money to get it done.  So this was really easy for her to control.

She explains it all here.

So this is my advice to you Tami. Say this prayer every morning, noon, and night: 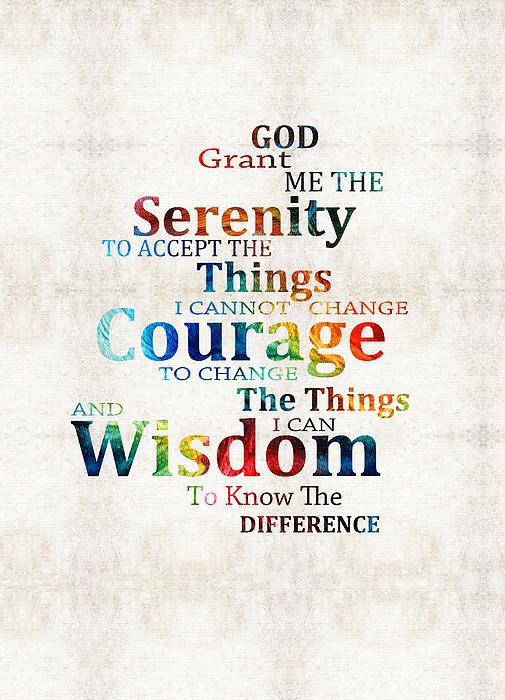 And remember the words of Lauryn Hill:

It’s silly when girls sell their souls because it’s in
Look at where you be in, hair weaves like Europeans
Fake nails done by Koreans
Come again      -Lauryn Hill