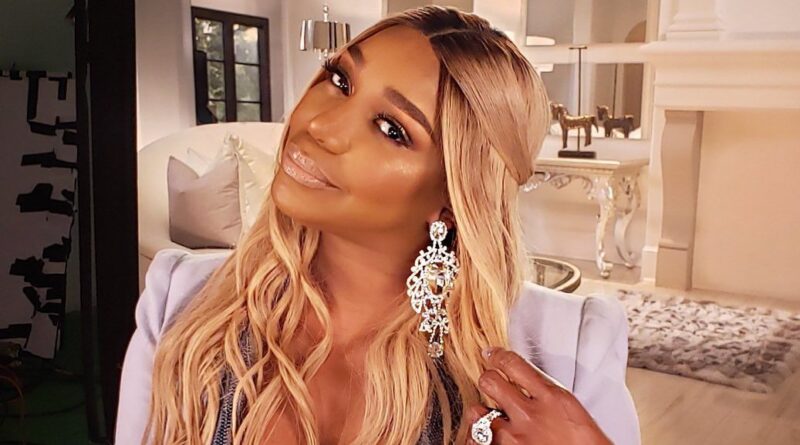 Earlier this week news broke that NeNe Leakes had been fired “for now” from The Real Housewives of Atlanta. At the time of that report NeNe allegedly hadn’t received a contract from Bravo for Season 13, which spurred reports of her being fired “for now.”

The source went on to say,

And the source explained,

She does the show because she likes the platform it provides her, but she’s also talking about a few other projects so she wants to take her time deciding what’s best. It’ll most likely come down to the financial negotiation working in her favor, but that’s the hold up,”

So it sounds NeNe is not only trying to get paid what she feels she’s worth, but she’s also trying to negotiate the opportunity to do other projects as well. And I, personally, wonder if one of those other projects is a spin off show (more on that later.)

Take a look at this video (again) of NeNe complaining about not getting a spin off with this new information in mind.