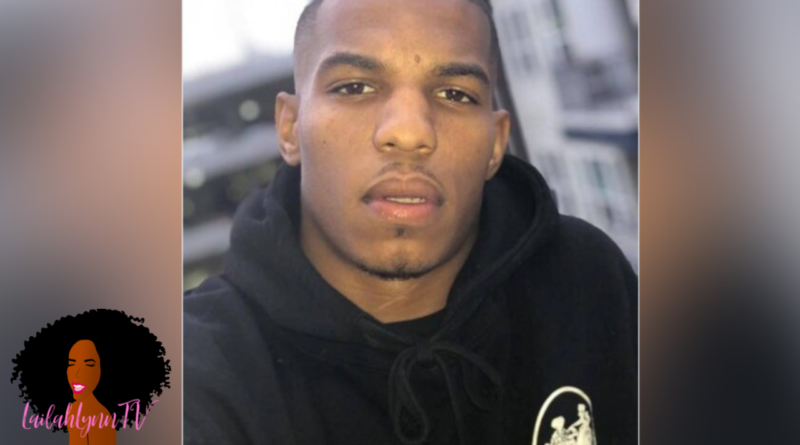 Last night, Friday October 4th, Joshua Brown, the neighbor of Botham Jean who was brave enough to testify before a jury in the murder trial of Amber Guyger was shot and killed as he exited his car.

The fact that Joshua Brown, a college graduate who was running his own management business and not involved in street or gang activities at all was so brutally murdered says right off that his death was likely related to his testimony in the Amber Guyger murder trial. And that “whoever” murdered him was trying to both retaliate for him testifying against Amber Guyger. And they were trying to keep him from testifying again in the case that Amber Guyger files and appeal and has a re-trial, which according to legal experts she will likely do.

I know a lot of people have assumed the Amber Guyger trial is over and that 10 years is her final sentence. But she does have the right to file and appeal, and judging by how she was coddled by officers of the court, my bet is that she will file an appeal and try to get a re-trial in an effort to try to get her sentence reduced or even eliminated altogether.

But, before we get into the legal aspects of this case and the possible appeal, I want to just take a moment and review the information that has been revealed regarding the manner in which Joshua Brown was murdered.

I just learned from the medical examiner that Joshua was shot in his mouth and his chest. He was ambushed at his apartment complex as he got out of his car and shot at close range.

And a few minutes later he released another statement saying:

I agree with the attorney that if Joshua Brown was indeed shot in the mouth then that was obviously his killers way of sending a message that they are retaliating for his testimony. That’s common sense to me! And at times the American court system relies on common sense to determine the motive behind criminal actions. And common sense would tell the average person that if an upright citizen was shot in the mouth just days after testifying in a murder trial, then his murder was likely a retaliation for his testimony.

I believe retaliation is the primary motive behind the murder of Joshua Brown. But I also believe that there was a secondary, legal reason, that people wanted Joshua Brown dead.

I believe some people wanted Joshua Brown dead so that he would not be able to again testify against Amber Guyger if she is granted a re-trial. Amber Guyger will likely file an appeal and request a re-trial to overturn her conviction. And if she is granted another trial, it would only help her case if one of the only eye witnesses to her crime was no longer able to testify against her.

Joshua Brown lived directly across from Botham Jean and he was in the hallway when Amber Guyger shot and killed Botham Jean. And his testimony directly contradicted Amber Guyger’s testimony that she yelled out police commands before shooting her weapon. Joshua Brown testified that he heard both voices speaking, but neither was speaking above the other in the authoritative voice that a police officer would use.

In my opinion, from what we have heard at this point this evening, I believe that Joshua Brown was killed as retaliation for his testimony that completely refuted Amber Guyger’s testimony that she shouted police commands before firing her weapon. And I think Joshua Brown’s murder also served a secondary purpose and that is to prevent him from being able to testify if Amber Guyger is granted a re-trial.