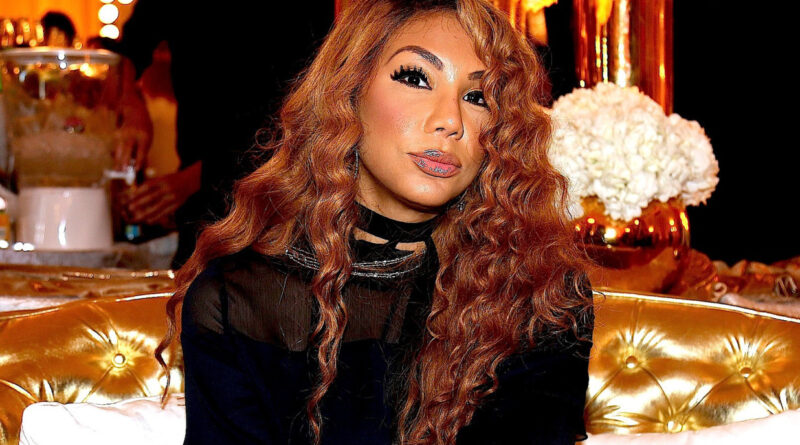 Today TMZ reported that Tamar Braxton had been dropped from the WeTV network, per her request, and that her show ‘Get Ya Life’ will still air in September but their will not be any future projects involving Tamar and WeTV.

WE tv says … “Tamar Braxton has been an important part of our network family for more than a decade. As she focuses on her health and recovery at what is clearly a difficult and personal time, we will work with her representatives to honor her request to end all future work for the network.”

The network adds that it wishes her nothing but the best, and confirms with TMZ that Tamar’s new series, ‘Get Ya Life!,’ will premiere Sept. 10.

But apparently Tamar Braxton did not receive any communication with WeTV regarding the request to terminate her contract being honored because she tweeted that it wasn’t true!

Lies!! no one has talked to a lawyer, or to me, sent a flower or card, text to me or NAN!!! THIS is the abuse and Lies I am talking about. This is not helping my mental state. They just won’t stop until they see me out of my mind or dead

However, Tamar must have deleted this tweet soon after she posted it because it is no longer visible on her twitter, which leaves fans to wonder if WeTV dropped Tamar and failed to communicate it to her before communicating it to TMZ.

It sounds like Tamar may have been released from WeTV without her knowledge. However, sources told Variety that Tamar is slated to make an appearance on at least a few more episodes of “Braxton Family Values,” which had started production before her recent struggles.

But in the meantime, I can’t help but wonder why Tamar is on Twitter replying to blogs if she’s trying to fix her mental state?! We will discuss this soon.