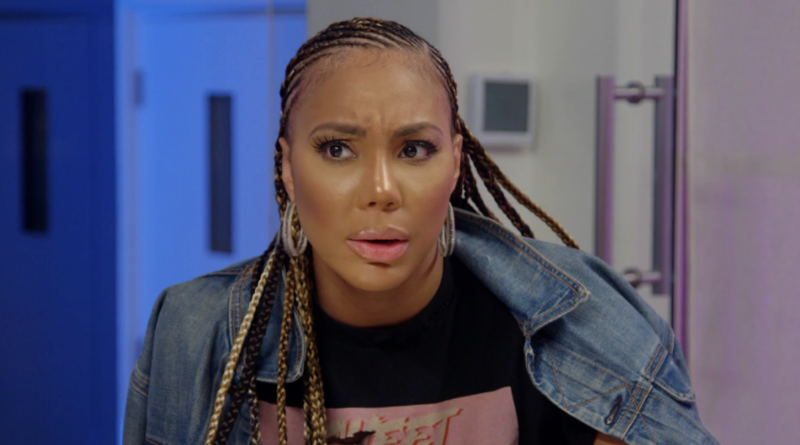 3 thoughts on “Tamar Braxton “Forgets” Her FIRST Husband, When Apologizing To Her Sisters For Divorce Comments”