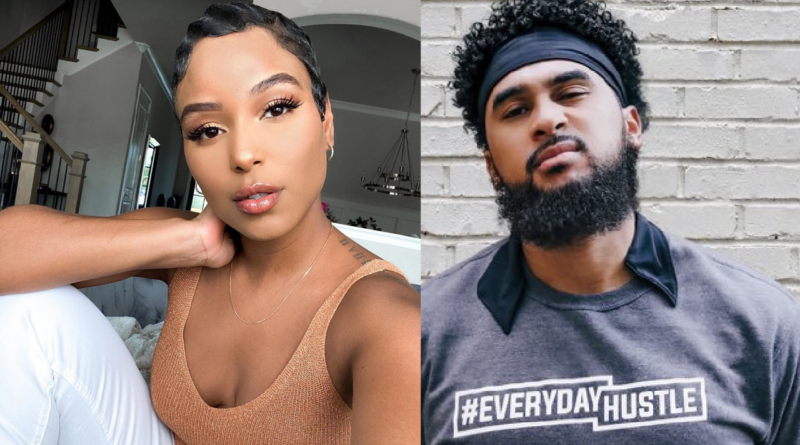 Real Housewives of Atlanta newcomer Latoya Ali surprised her husband Adam Ali when she put him on her IG live without warning.

Latoya Ali has been a popular YouTuber and social media influencer for years, but now she is taking her talents to reality tv on The Real Housewives of Atlanta. Word on the curb is that the reality show will follow her life living with her husband Adam, whom she is actually currently ‘separated’ from but still co-habitating with.

In this video Latoya can be seen surprising Adam by unexpectedly putting him on her IG live and asking him when was the last time he “romanced” her.

You can front all you want for these people, they know what’s going on up in here.

You can act a dumb dumb, act all surprised, catch me on live stream, they know what’s going on.

And when LaToya asks what’s going on Adam responds,

Don’t play dumb dumb with me, don’t do this fake sh*t.

And Adam goes on to tell LaToya that she is stuck in a bubble and doesn’t know reality from [social media].

What do you think of Latoya and Adam Ali’s argument on IG live? Do you think it’s real or part of a storyline?