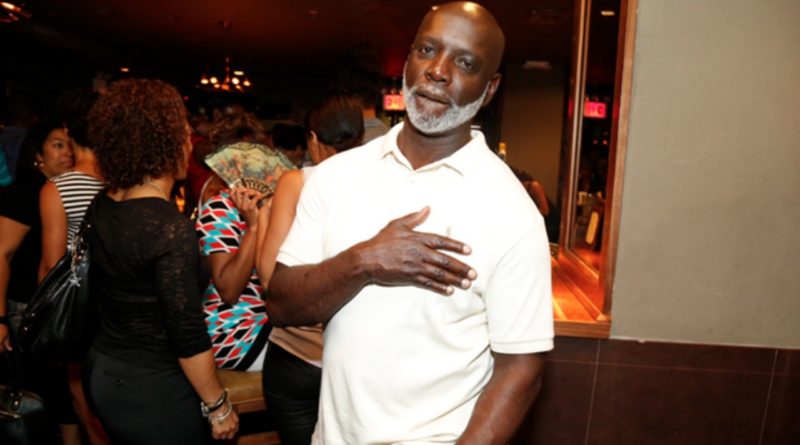 So it looks like Peter Thomas is getting his own TV show after all!  RHOA viewers always said Peter was always the most exciting thing about Cynthia and apparently Bravo took notice and actually gave him his own spinoff show.

Peter actually denied rumors of the spin off show in May, saying he was too black and too ugly for his own show – but apparently Bravo felt differently. 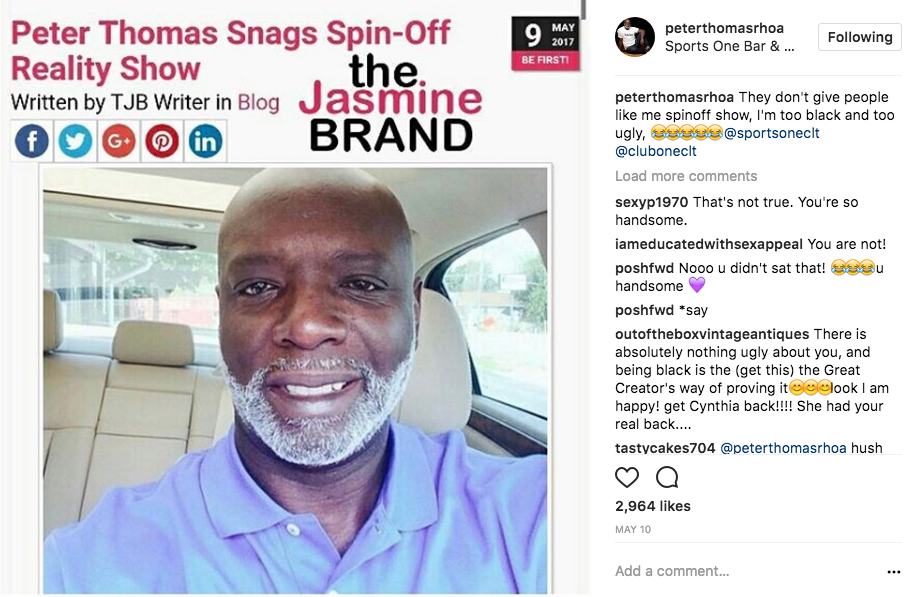 The show will be similar to Vanderpump Rules, according to TMZ.  And will show the lives of him and his waitstaff at his Club One bar in Charlotte, NC.

TMZ reports that it’s unlikely that Cynthia will make any guest appearances on the show.  But bloggers are guessing that Noelle, Cynthia’s daughter may make an appearance.

Now for the tea…

Tamara Tattles exclusively reports that Peter hired several young, beautiful women to work at Club One about 9 months ago and promised them they would be on TV.  HOWEVER, someone close to one of the women says that Peter has not been paying them at all! Not even the $2/hr wage that waitresses usually make.

Apparently Peter is up to his old tricks of not paying people and living in debt.  Some of his vendors are reportedly not being paid either.

Hopefully Bravo will at least pay these girls if they continue to work there. But that leads me to my question of the day: is being on tv worth it, if you don’t get an actual paycheck?