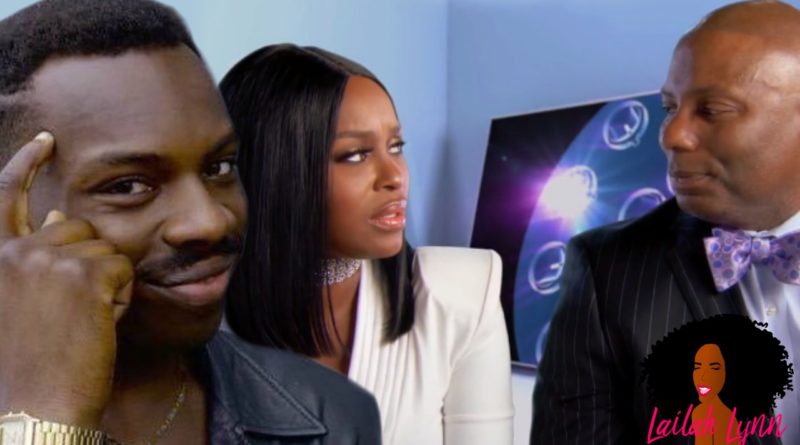 I believe Season 6 of Married to Medicine is going to be one for the record books. Quad and Dr. Gregory are having the pettiest divorce ever and I am following it every step of the way.

The last time I reported on Quad and Dr. Gregory’s divorce was when Dr. Gregory filed new court documents, asking to hold Quad in contempt of court for violating a court order that restricted either one of them from removing pre-marital property from the marital residence.

And Dr. G says Quad’s removal of the furniture violates Fulton County’s Automatic Domestic Standing Order, and he filed for her to be held in contempt of court.

That court order states in Paragraph 5:

And Dr. G felt that Quad violated that section of the order my removing pre-marital furniture from the marital residence.  Quad’s lawyers responded to Dr. G’s complaint and shut him down!

Images of the actual court documents can be found on thejasminebrand.com.  The lawyers said in their response:

Quad has requested Dr. G pay the court costs for the motion he filed to find her in contempt of the order, since she actually was compliant with the order since she did not move the furniture OUTSIDE of Fulton County, GA.

Are y’all ready for this season of Married to Medicine? Leave a comment and let me know and let me know what you think of Dr. G filing to have Quad held in contempt of court when she actually was compliant with the court order!