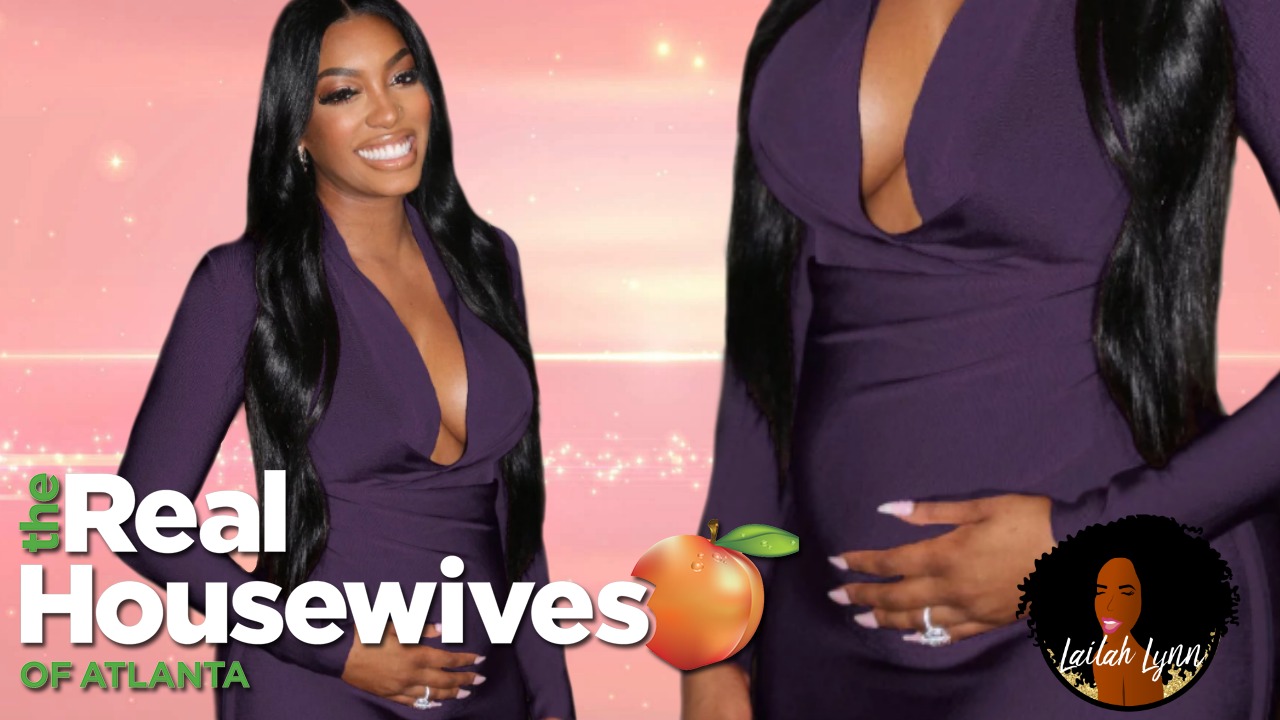 Porsha Williams confirmed to People magazine in a story that was published today that she is indeed pregnant!! Her and her boyfriend, Dennis McKinley are expecting their first child together!

I told you guys 2 or 3 days ago that Porsha was pregnant and would be confirming the news soon.  So I know a lot of you are not surprised by the news.  It’s just confirmation that Porsha is a mommy now!!!

Porsha did an interview with People magazine and shared her excitement and her fears about being pregnant.

“When I found out I was pregnant, I was excited [but] I had mixed feelings. The other feeling that I had beside excitement was fear.”

TBH, I know how Porsha feels because I spent both my pregnancies worrying if I my babies were really going to stay with me or not.  And I used to listen to this song by Rihanna called stay.  Which was actually about a love song about wanting your love to stay with you. But I used to sing that to my babies.

But anyway, I’m not going to get emotional.  I’m just happy for Porsha.  There’s always a light at the end of the tunnel and I feel like she’s finding the light.  So Congratulations to Porsha on her baby!!

Leave a comment and let me know what you think about Porsha finally having her baby!