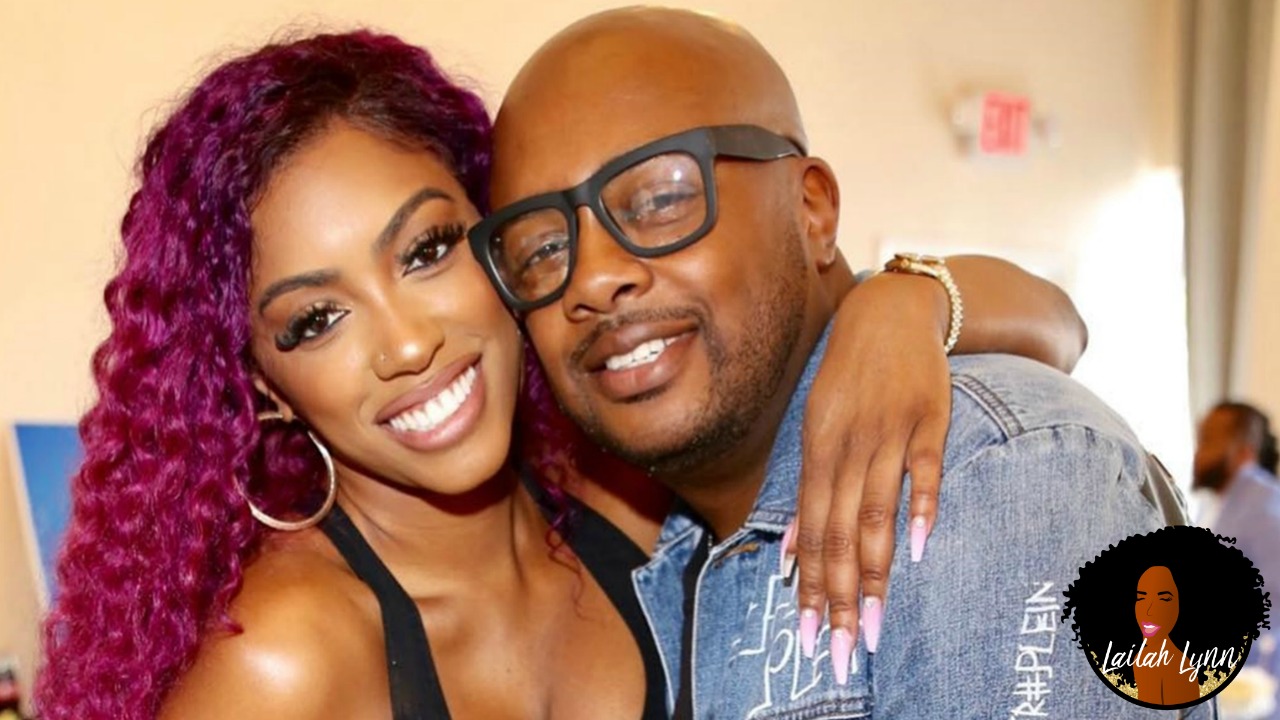 Alright you guys, Happy Monday – I am back! I have been working on a super secret project that some of you will definitely enjoy, so had to take a few days off from spilling the tea.

But it’s Monday and I am back! And I want to talk about the possibility of Porsha Williams being pregnant!! Yes, Porsha!!

I first heard rumors of Porsha Williams being pregnant about a month ago when MTO reported that she was pregnant and FIGHTING at the birthday party that Kandi threw for her husband Todd Tucker!

At that time, I dismissed both those rumors as being just that – rumors!  I didn’t believe Porsha was at a birthday party pregnant and fighting.  But now it seems like one of those rumors MIGHT be true.

A Real Housewives of Atlanta baby is on the way! theJasmineBRAND exclusively reports, Porsha Williams is allegedly preparing to confirm reports that she is pregnant. Sources tell us that the BRAVO reality star plans to announce the news as early as next week.

So it looks the rumors of Porsha being pregnant just might be true, eventhough initially Porsha denied the rumors by posting a video of her flat tummy.

But now, Porsha is no longer even trying to act like her tummy is supposed to be flat.  And she’s taken to using her sister for her social media ads for products that are supposed to give you a flat tummy.  You can see in these two videos from her Instagram that she has her sister Lauren doing her flat tummy advertisements, which makes me think maybe she really is pregnant!

Porsha has already confirmed that she’s in a serious relationship with her boyfriend Dennis McKinley.  And it looks like their relationship may have gotten even more serious if he’s the father of her baby!

Do you think Porsha is finally having the baby that she always wanted? Leave a comment and let me know what you think!