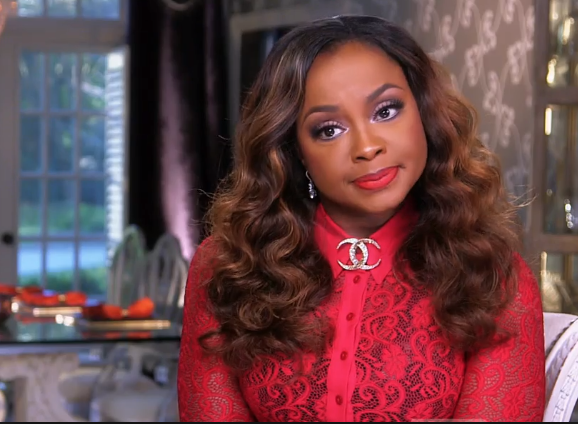 It turns out Phaedra was actually being honest about being officially divorced from Apollo. Last month she told TMZ’s Raq Rants that her divorce was final:

But then on December 2, Apollo filed for divorce, which made people think her divorce actually wasn’t final.

So the judge granted Phaedra the divorce WITHOUT Apollo’s signature.

The divorce documents include a parenting plan. Phaedra gets full custody of their two children while Apollo finishes his 8 year bid (which I think will be much shorter.) When he is released he will be granted visitation with the children but Phaedra will have final say over any parenting disagreements. 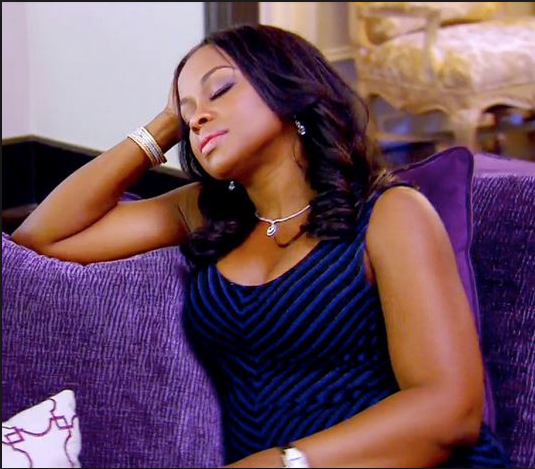