Eva Marcille has secured her peach for Season 11 of the Real Housewives of Atlanta.

Eva appeared as a friend to the show on Season 10 of the Housewives and even then it was rumored that she would be appearing on Season 11 as an official “housewife”.  If you recall, Eva had green screen interviews on the show – which is very uncommon for a friend to the show especially on their first season.  So it looked like from the start RHOA producers were preparing the audience for Eva’s return as an official housewife the next season.

Eva’s storyline is expected to revolve around her family.  She has a daughter named Marley from her previous relationship with Kevin McCall.  And she is preparing to marry her fiance, attorney Michael Sterling.  Eva shared on Christmas Day last year that Michael had proposed to her and that she said YES! 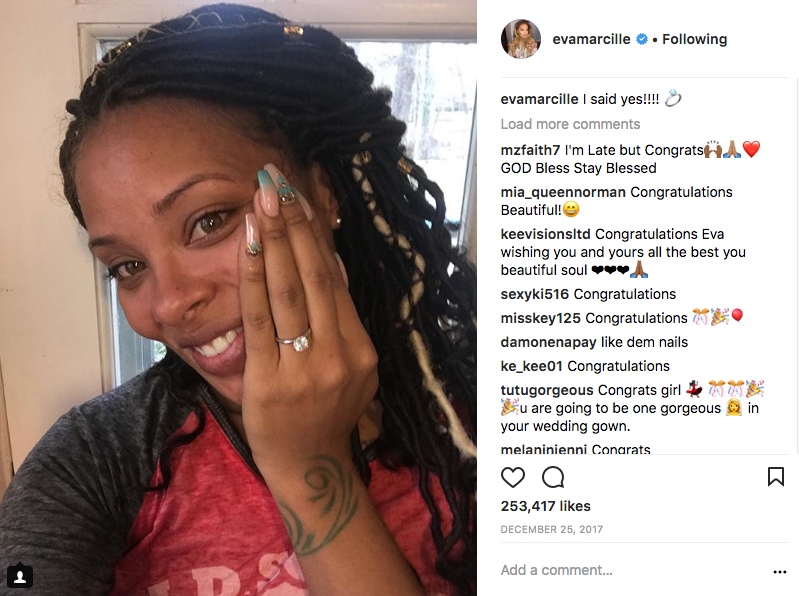 And prior to that, on Thanksgiving she had announced that her and Michael were expecting a child together due in the Spring. 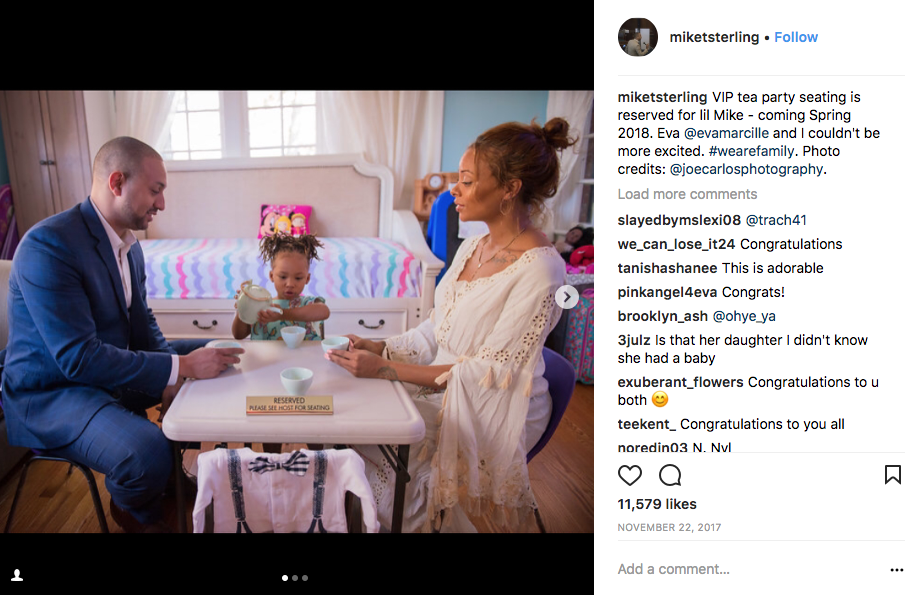 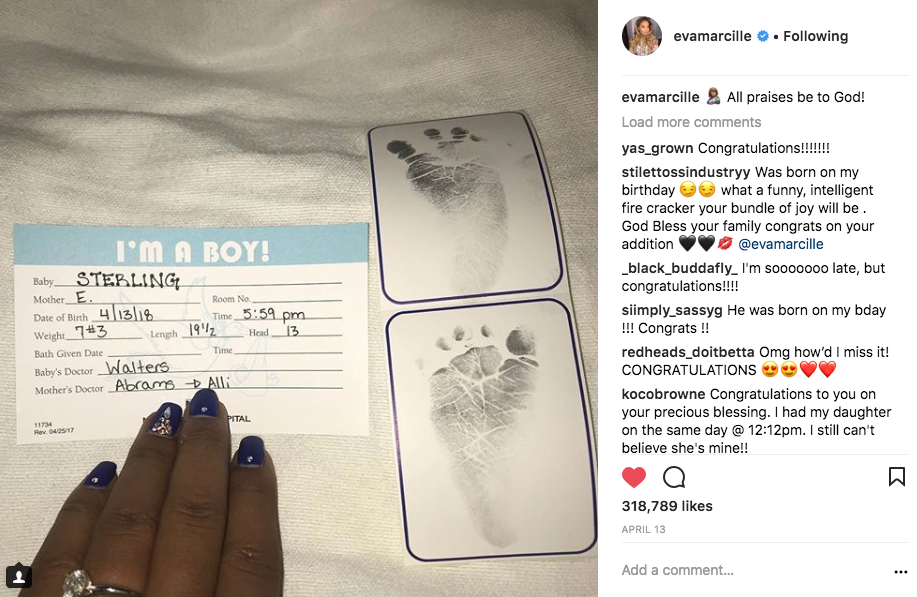 He was actually delivered by Dr. Jackie, who seems to deliver everybody’s baby in Atlanta!

Eva’s storyline may also include her business endeavors like her Home Collection which she often shares on social media. I notice that lately she tags #RHOA on posts that she shares about her home collection.  So I’m thinking they may show that on the show as well, or maybe she’s hoping they will. 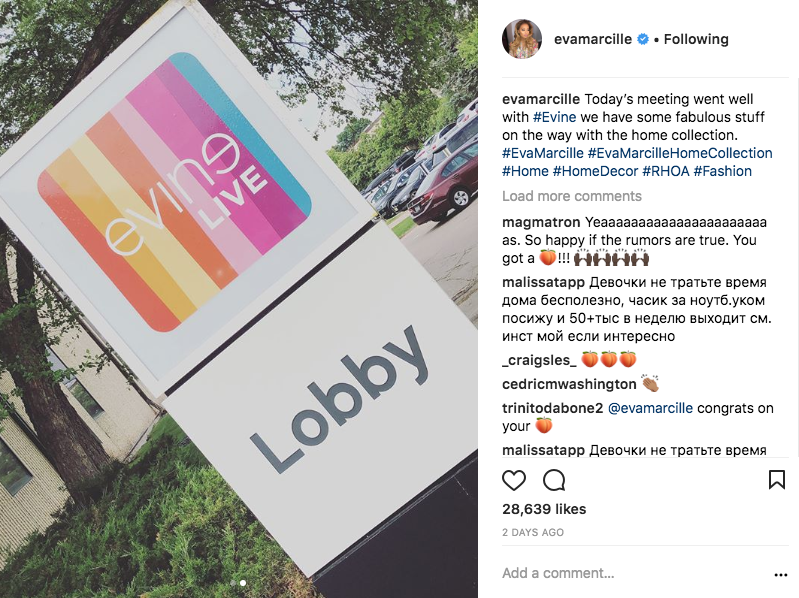 Eva did instigate a little bit of drama on the show last season when she exposed that Cynthia’s “boyfriend” Will had just introduced her to his “girlfriend” a few weeks prior to him dating Cynthia. 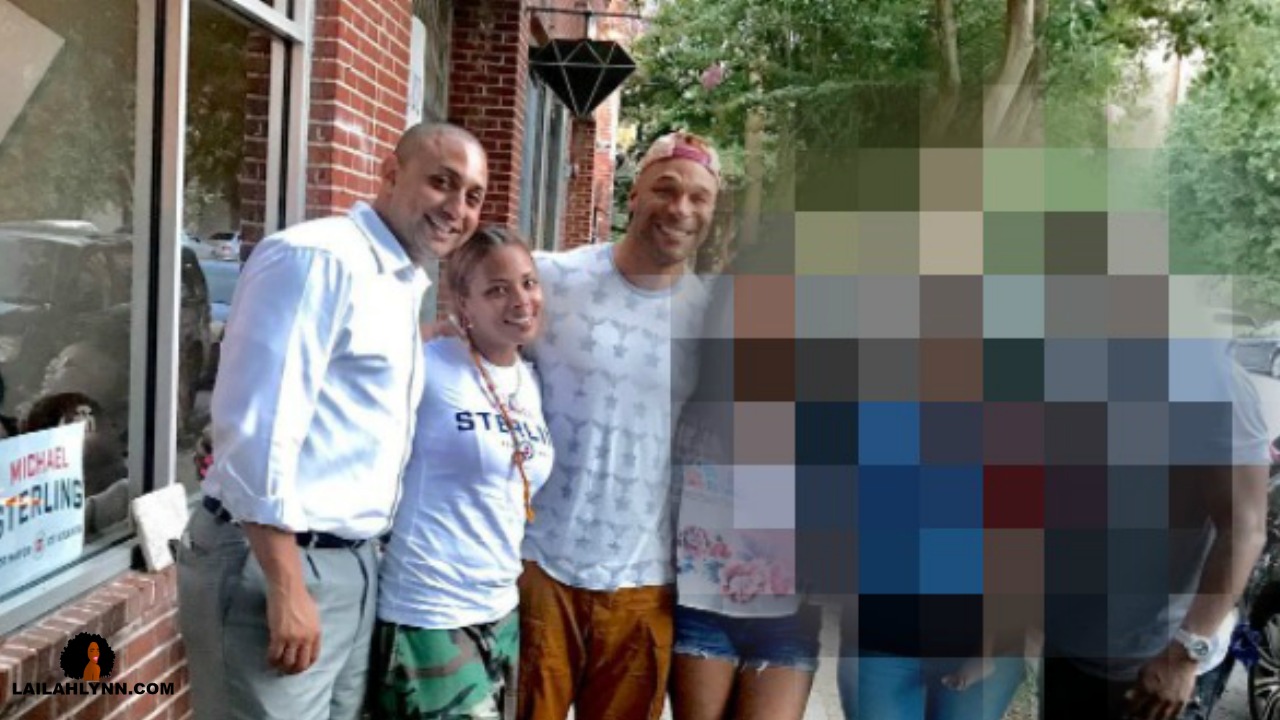 So we’ll see what Eva brings to the table this season.

Are you excited to see Eva as an official peach holding cast mate next season? Or did she not give you enough last season? Leave a comment and let me know what you think!