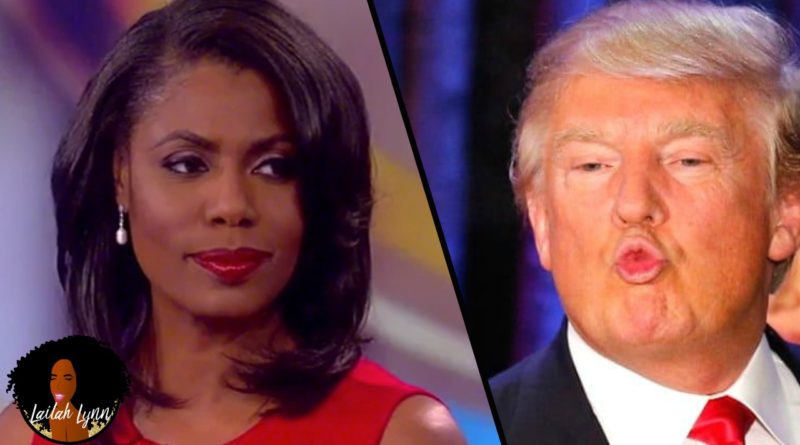 News One Now reports, Omarosa Manigault Newman just released her tell-all book Unhinged: An Insider’s Account of the Trump White House and it’s packed full of endless accusations. But now she has a new accusation, Omarosa claims her former BFF and President of the United States, Donald Trump, hit on her.

Omarosa called into the “Joe Madison The Black Eagle” on Sirius XM for an interview with the legendary radio host. And she continued her narrative that she was “blind-sighted” by Trump, even though it was clear to so many of us that he is a mess!

For the last question, Joe Madison asked, “Has Donald Trump ever hit on you?”

Joe Madison interjected, “Yeah, well, you are a woman. Has Donald Trump ever hit on you?”

And Omarosa answered, “Yes, I’m included in that number of women who Donald Trump has said inappropriate things, has looked at inappropriately.”

Are you surprised to hear that 45 hit on Omarosa? Leave a comment and let me know if you’re surprised by this news!