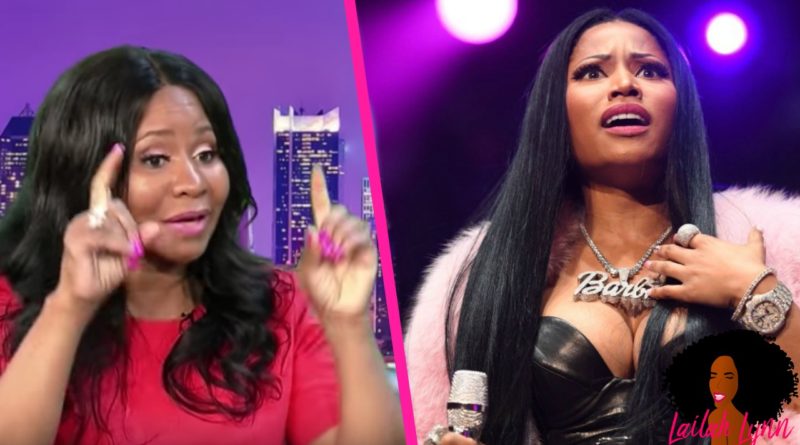 Y’all Nicki Minaj’s mom is really getting out of pocket!

I still can’t believe that her mom is so focused on her brother’s case that she put out that “tell – all” interview despite Nicki’s Queen album being released the same week!  And now she’s on Twitter clapping back at blogs like Media Takeout for reporting on it.

Anyway, a lot of blogs have been saying that it was rumored that Nicki Minaj’s mother purposefully released the “tell-all” interview around the time of Nicki’s Queen album release to try to sabotage Nicki’s album sales because Nicki no longer supports her brother.

Well now Ms Carol Maraj is clapping back at MTO for saying that she tried to sabotage Nicki’s album release. 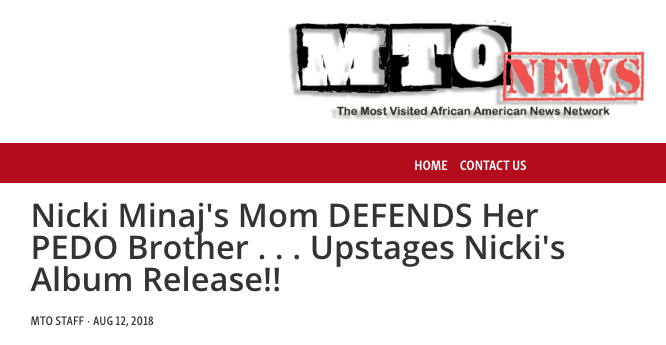 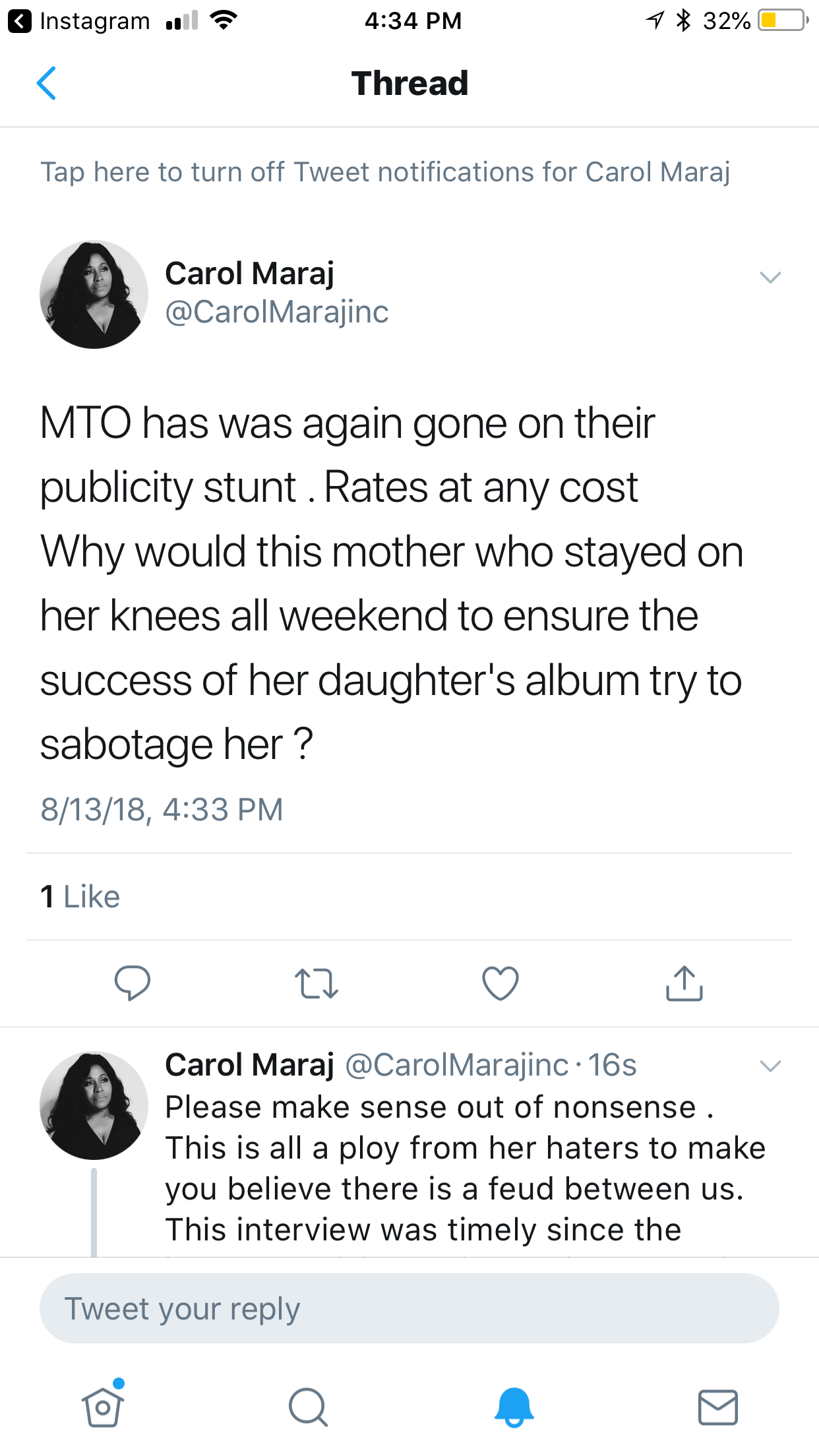 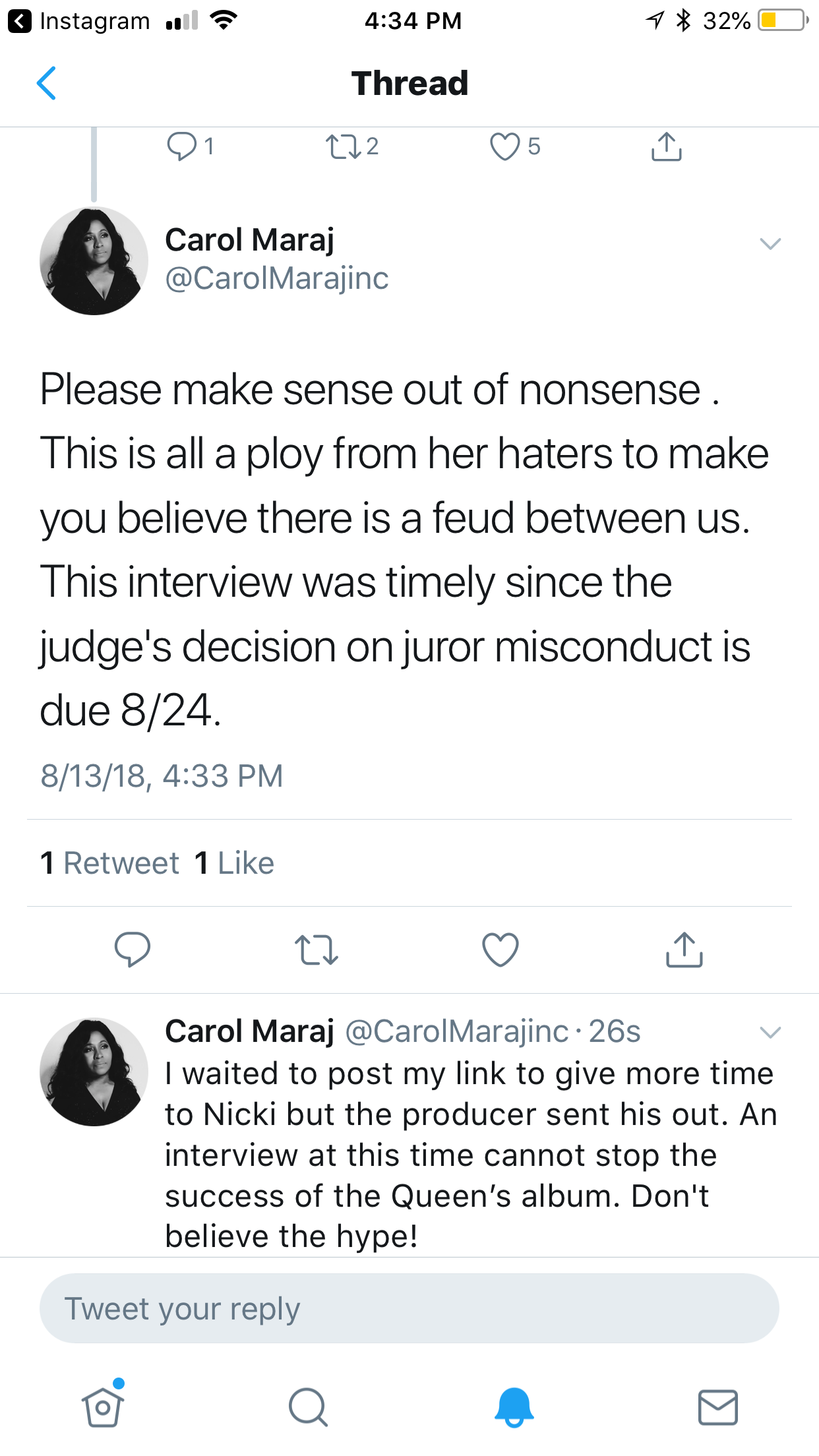 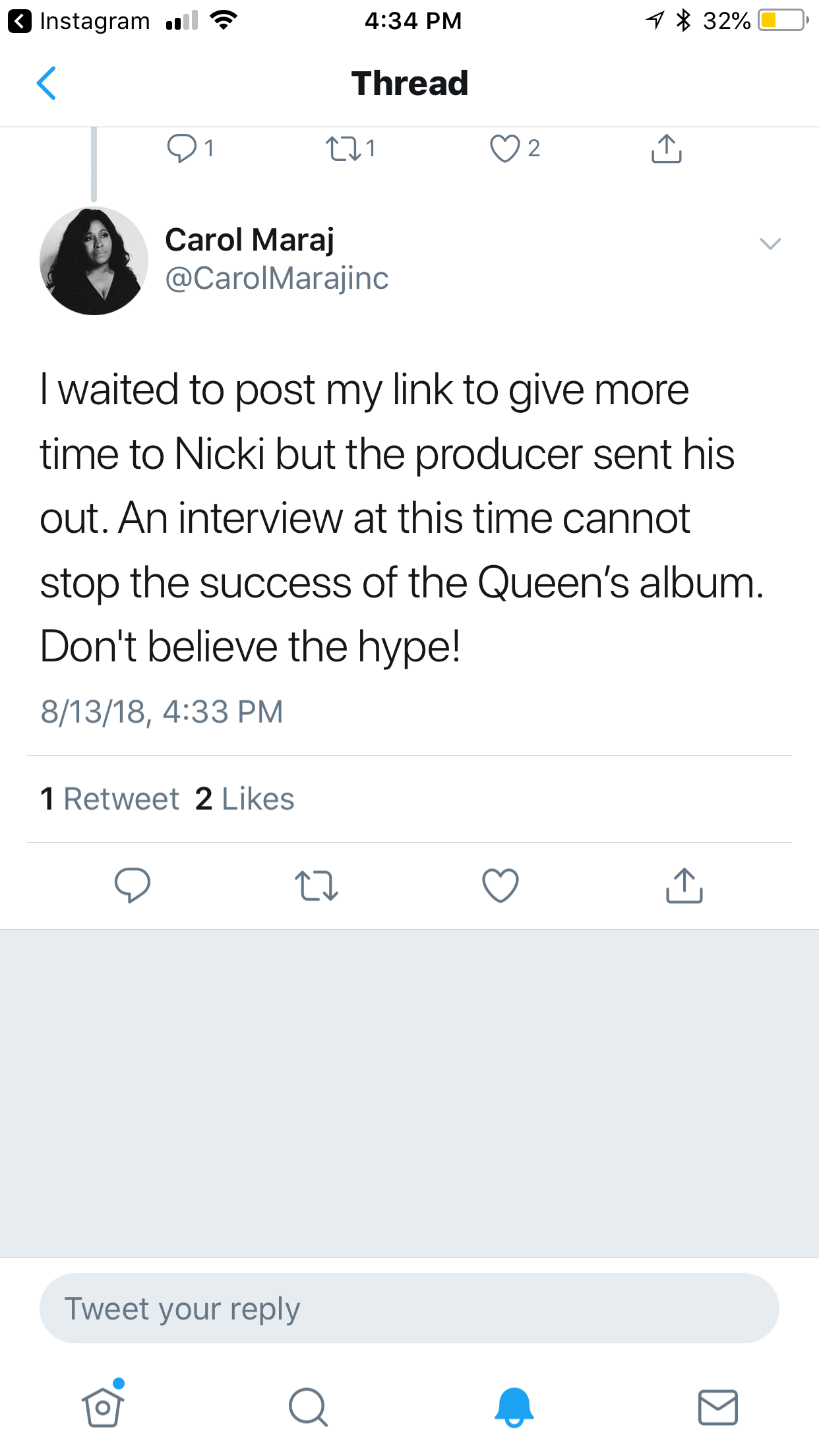 So do y’all believe it’s just hype that Nicki Minaj’s and her Mom are “fueding” as she put it?  Or doing you think they have a real family issue that is spilling over into the media?