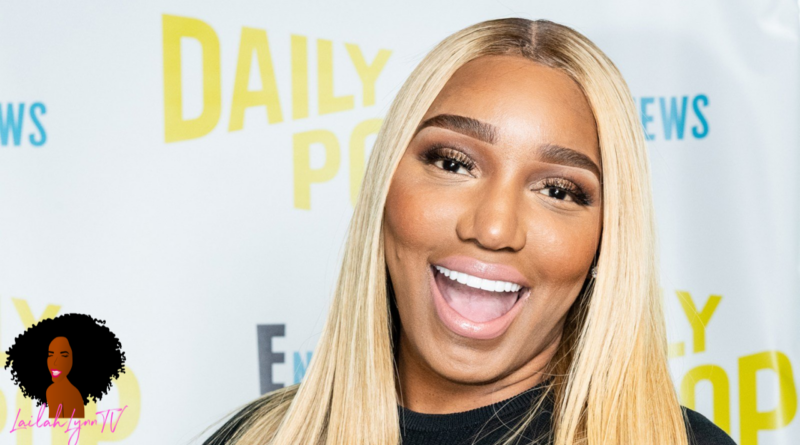 I hate to say I told you so!

Sike! I looove to say I told you so!

And I told you last week that NeNe Leakes was trying to negotiate a show with E! Network.

And now the tea that I spilled last week has been officially confirmed.

[NeNe’s] landed a spot as co-host on E!’s new reality glam series, “Glamsquad Showdown.” NeNe Leakes will star alongside Brad Goreski in the competitive beauty series that “celebrates the best celebrity ‘glam squads’ in the business.”

In addition to the glam series, she’s also appearing on a TBS show called “Celebrity Show-Off.”

And it looks like this show on E! was part of that NBC Universal conversation that he was referring to.

The show is not the spin off show that she allegedly wanted to center around her Swagg Boutiques. But it is a big move for NeNe who’s been trying to be more than an Atlanta housewife for the past few years!