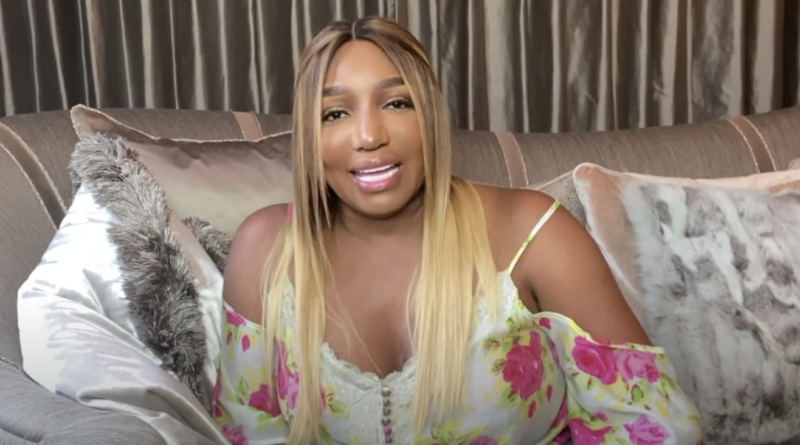 NeNe Leakes just officially announced that she will not be a part of Season 13 of The Real Housewives of Atlanta.

She posted a video to her YouTube channel and explained how she came to the heart-wrenching decision. She said that she has been in difficult negotiations for Season 13 and has had to make the tough decision not to return for Season 13.

For those of you at work, or who just can’t play the video right now, here is what she says,

I have been on an extremely, extremely, long, tiring negotiation. There have been a lot of emotions flying from both sides.

I have made the very hard, difficult decision to not be apart of Real Housewives of Atlanta Season 13. It wasn’t an easy decision for me. It was hard.

I started on the RHOA in 2008. We took off like a rocket. I mean, we took off! You could have never told me I would start on this little show and it still be going strong 13/14 years later. And it is.

I’m just so happy that I can say that I was apart of a genre that opened up doors for Black ensemble reality shows to step up and be apart of what we all now love so much – reality tv.

This news comes as no surprise as sources close to production at Bravo and Truly Original have already let it be known that NeNe would not be returning for Season 13.

I, personally, hope to see NeNe refreshed and ready to read a chick on Season 14!

What do you think of NeNe Leakes officially announcing that she is not returning for Season 13 of The Real Housewives Of Atlanta? Leave a comment and share your thoughts!