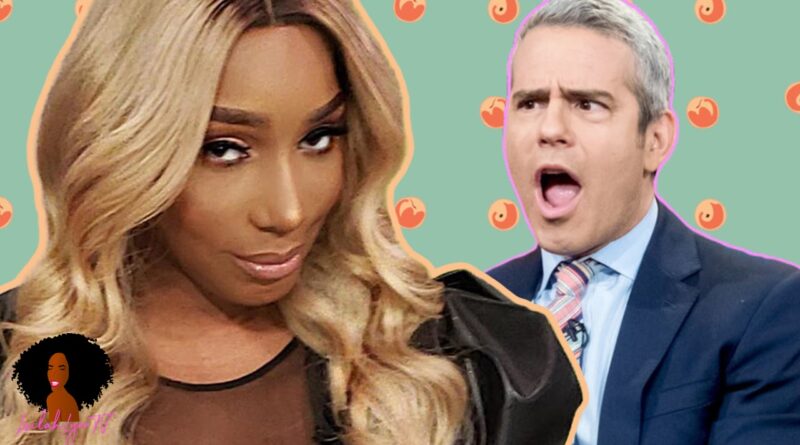 Last week news broke that NeNe Leakes had been fired “for now” from The Real Housewives of Atlanta. At the time of that report NeNe allegedly hadn’t received a contract from Bravo for Season 13, which spurred reports of her being fired “for now.”

And according to reports, NeNe Leakes is pushing for her own show at E! News.

His statement aligns with the allegations that NeNe is trying to shop her show to the E! News channel instead of Bravo, since E! News is owned by NBCUniversal and her manager specifically said they are speaking with NBC Universal.

And a source told Hollywood Life,

Another source added that when NeNe does leave RHOA she wants to “go out on her own terms.”

And according to that source, Nene has allegedly been

“pushing for [the spinoff] behind Bravo’s back so when they do let her go, she looks like she came out on top with something else already in the works.”

But the source revealed “Bravo isn’t budging on the contracts so unless she accepts that, it looks like she won’t be coming back [to RHOA].

And the source also claimed that E! “has shown no interest in green-lighting the series” so far.

Leave a comment and let me know what you think about NeNe trying to secure a spin off show after everything that’s happened with her and the Bravo network.