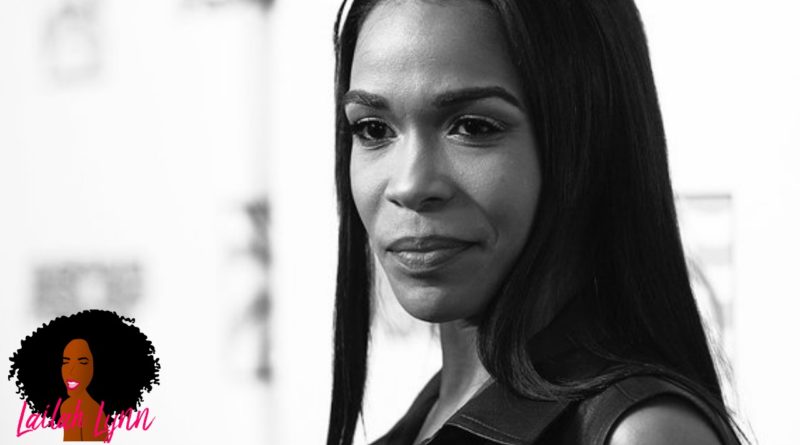 Michelle Williams of Destiny’s Child has checked herself into a mental health facility to seek help for her struggle with depression.  Sources tell TMZ that Michelle is getting treated in a facility just outside of Los Angeles and has been there for the past several days.

Michelle has been open with her struggles in the past and shared on an episode of The Talk that she has been struggling with depression since the age of 13, but she just didn’t know what to call it.  And at one point she thought it was just normal teenage growing pains.

Then when she joined Destiny’s Child and was at the height of her career, she still found herself depressed.  At that time she reached out to Destiny’s Child manager, Matthew Knowles, for help and he told her she was probably just tired! Which she agreed could be true.

Michelle revealed that in 2013 her depression got so bad it was to the point were she was suicidal! Since then Michelle has sought treatment for her depression and she has been an advocate for mental health awareness.

Michelle has an event advertised for later this month, so it sounds like she may be preparing to leave the facility soon.

To my girls in Pittsburgh: Sis, imagine a space where you can BE…⠀ BE empowered⠀ BE inspired ⠀ BE chic⠀ BE fabulous ⠀ BE fun⠀ BE sisterly⠀ BE encouraged⠀ BE entertained⠀ BE classy⠀ BE healthy⠀ BE fly⠀ BE you…the you God created you to BE. ⠀ ⠀ The BE event was birthed to provide a space where women can BE & BE inspired to BEcome who they were created to BE. The evening will incorporate all of the above elements of “being.” From empowering messages, to Girl Talk with these phenomenal women, the founder @dionnej.edmonds & @drjackiegreene, to shopping, fellowship & entertainment, it’s an evening that will revolutionize your typical ladies night out. We have partnered with @sisterfriendorg @mstwhiting to make a difference in the lives of vulnerable women and girls. All attendees are asked to bring menstrual hygiene items to support these women & girls. Together we can BE the difference! Details are on the flyer! See you soon! ⠀

But Ms. Tina, Solange, and former Destiny’s Child member Latavia have left encouraging words for Michelle, along with a few other celebrities.

Michelle’s fiance Chad Johnson also let her know that they are in it together.  He commented:

So it sounds like Michelle has a lot of support around her.  And I think she’ll be able to get the treatment she needs.