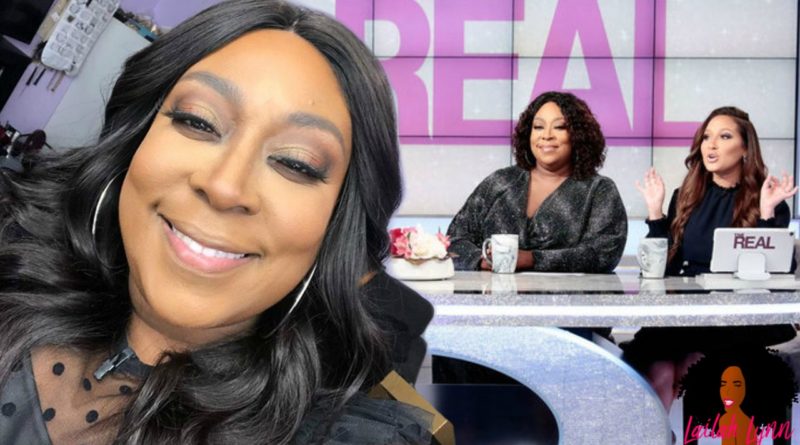 Congratulations to Loni Love who has signed a deal with Warner Bros. Television to develop a scripted comedy series  based on her “larger-than-life” persona as a thriving single woman.

Loni Love confirmed the news that she is getting her own comedy television series and said:

I am thrilled to be developing a comedy with Warner Bros. as I continue to co-host The Real. My life’s work is all about entertaining, inspiring and helping people become the best they can be.

And she also confirmed the news on her Instagram where she reposted the headline: 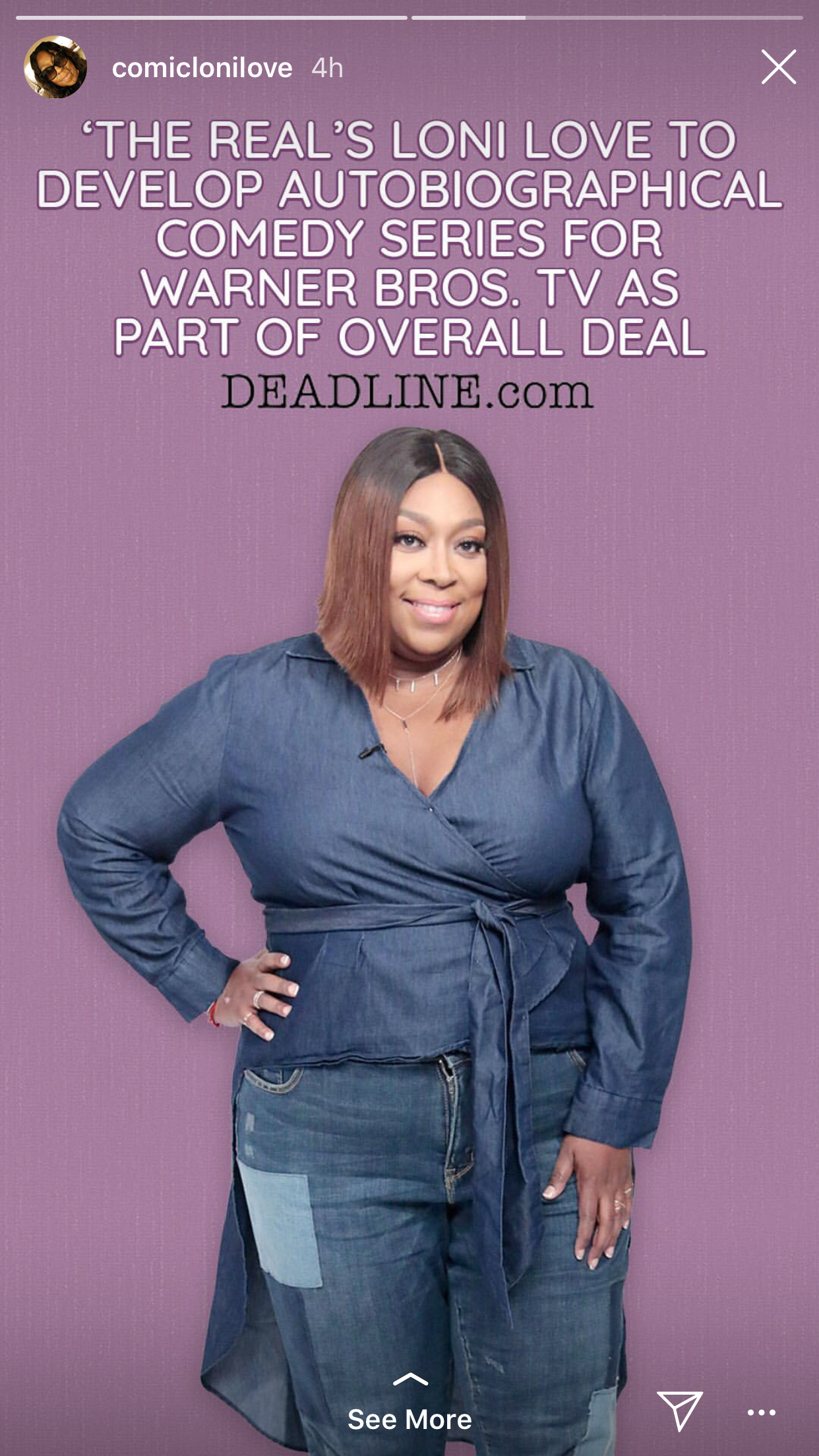 I’m sure her show is going to be very entertaining, especially if it shows her dating life, which she sometimes jokes about on The Real.

Since the show is autobiographical, I’m sure it will include some of Loni’s background…

Loni Love is a self-made woman who grew up in Detroit’s Brewster-Douglas Housing Project. She received her Bachelor’s in Electrical Engineering from Prairie View A&M and worked as an engineer before kicking off her standup comedy career.

So, Congratulations to Loni Love on her new show!

Leave a comment and let me know if you’ll be watching!