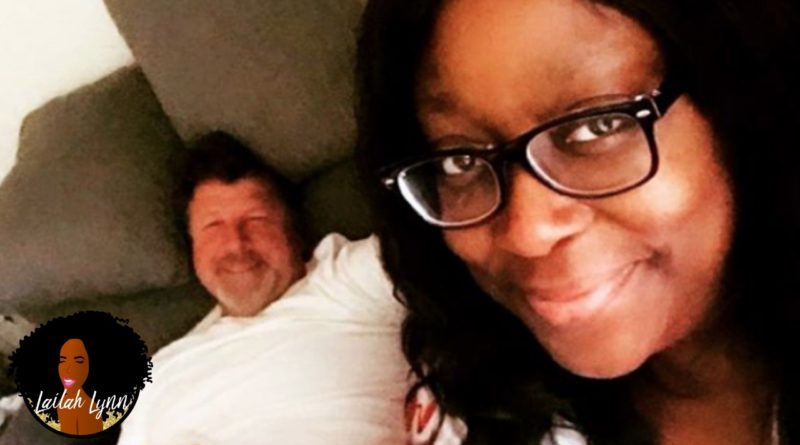 If you are a REAL fan of The Real, then you may have noticed that Ms Loni Love has been posting pictures of her mystery man on Instagram for about two months now.

Yesterday Loni Love posted this picture of her and her boo posted up on a sofa bed with the caption:

It’s been a tough week so someone came to check on me.. we love you Tam and Adam… #auntielonilovesyou #candid

And you can see in the picture that they are somewhere lying on a sofa bed with the pillows pushed up onto the wall and out of the way, and he has an empty glass in his hand and a smile on his face.

Now Loni has been posting this man for months! First it was just a picture of his t-shirt.

But here lately she’s been posting his face and everything.  So I did some digging because I wanted to know exactly who this man was, especially since his face looked so familiar!

It turns out he is actor James Welsh, an actor best known for his roles in Bank Robbers Are Funny, The Interview and The Baby.  I still feel like I’ve seen him in something else but I just can’t pinpoint it and it’s not on his IMDB page. 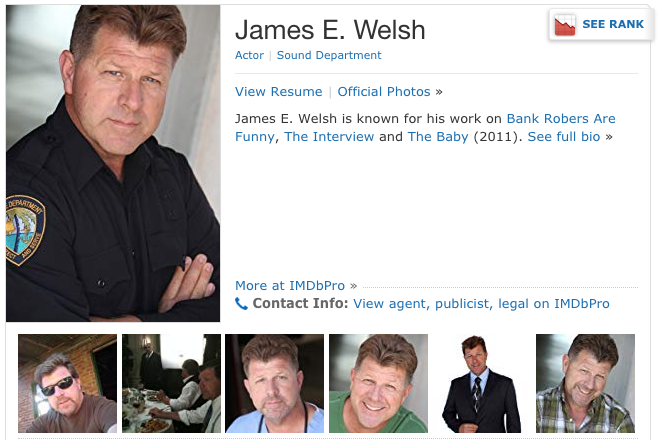 But anyway, James Welsh is who Loni Love has been posting on her IG for months now. And he has also been posting her. If you look at his Instagram page you can see that he first posted Loni on his page on September 2, then again on September 3rd. 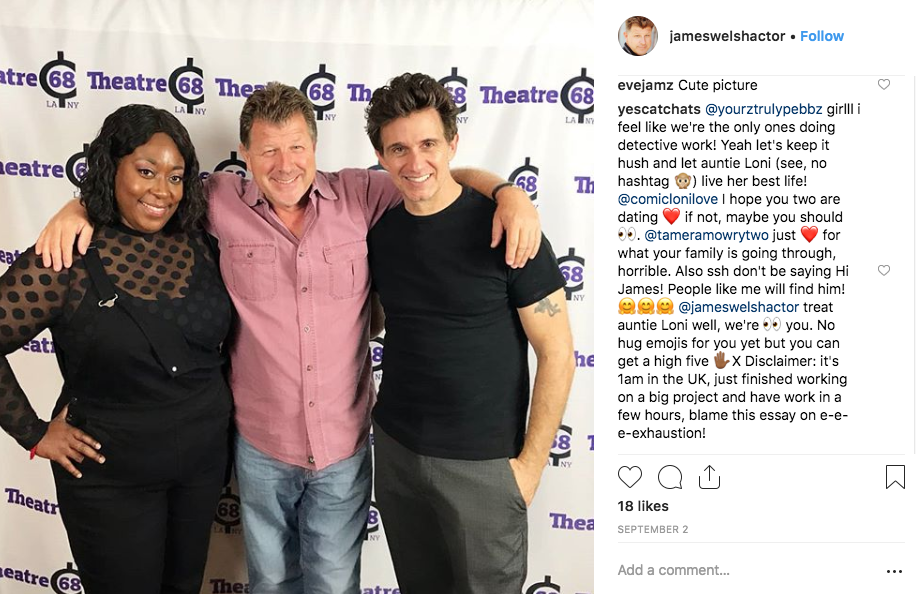 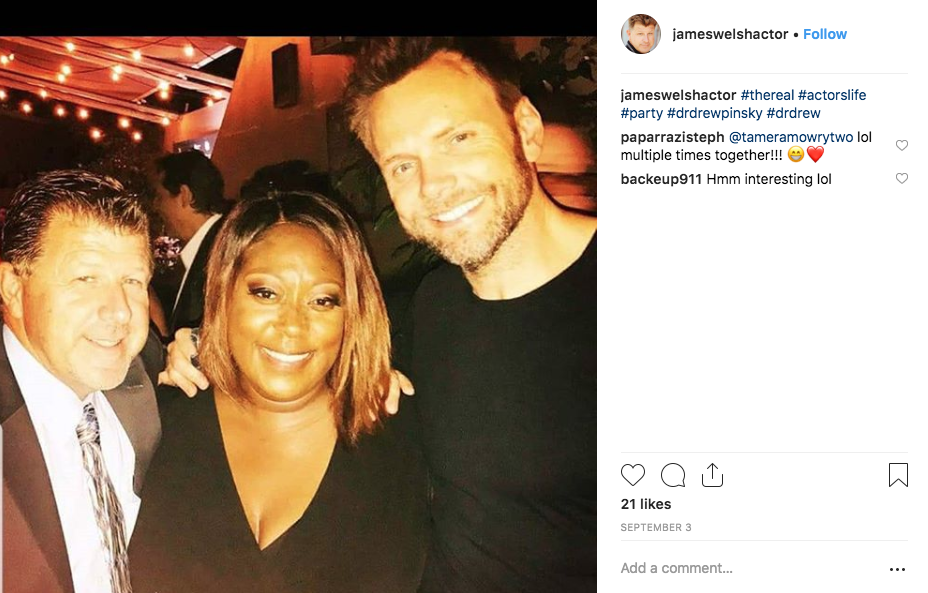 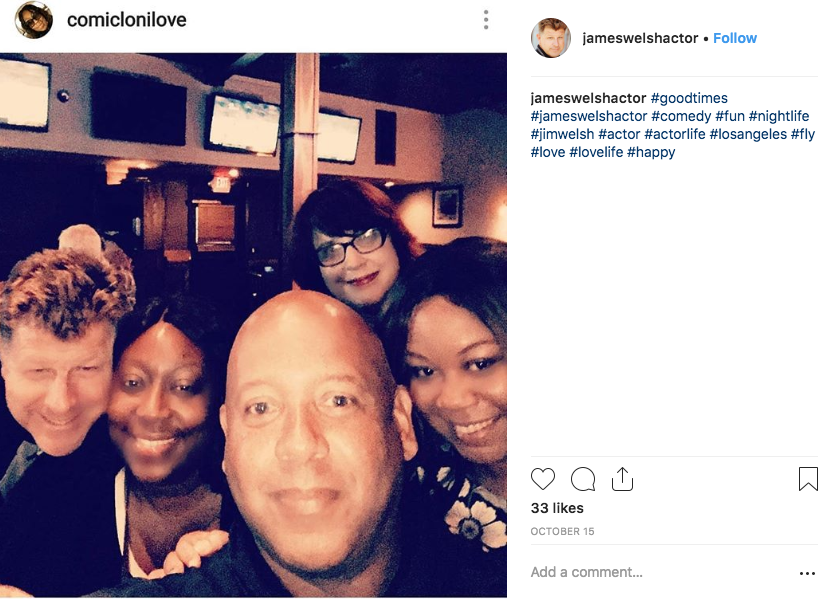 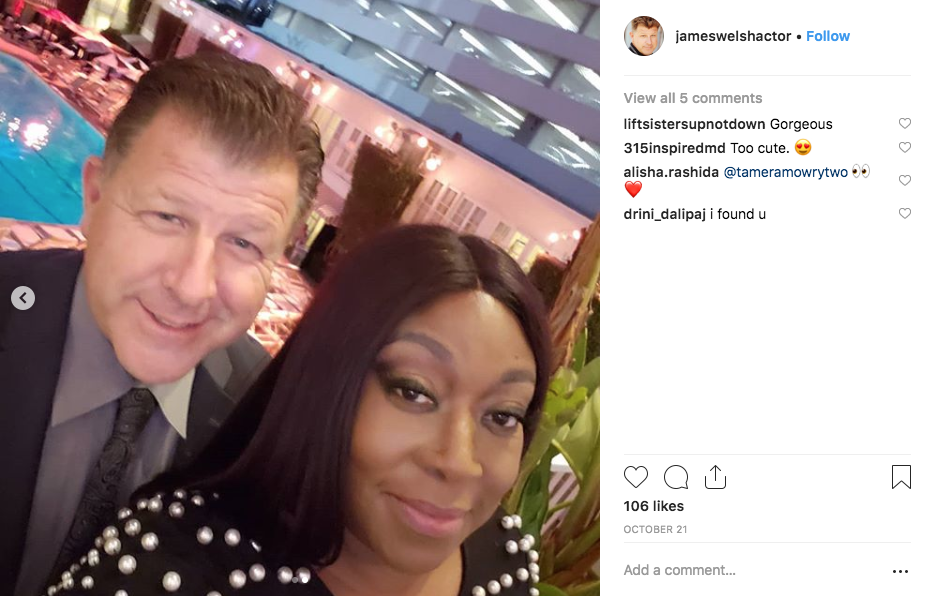 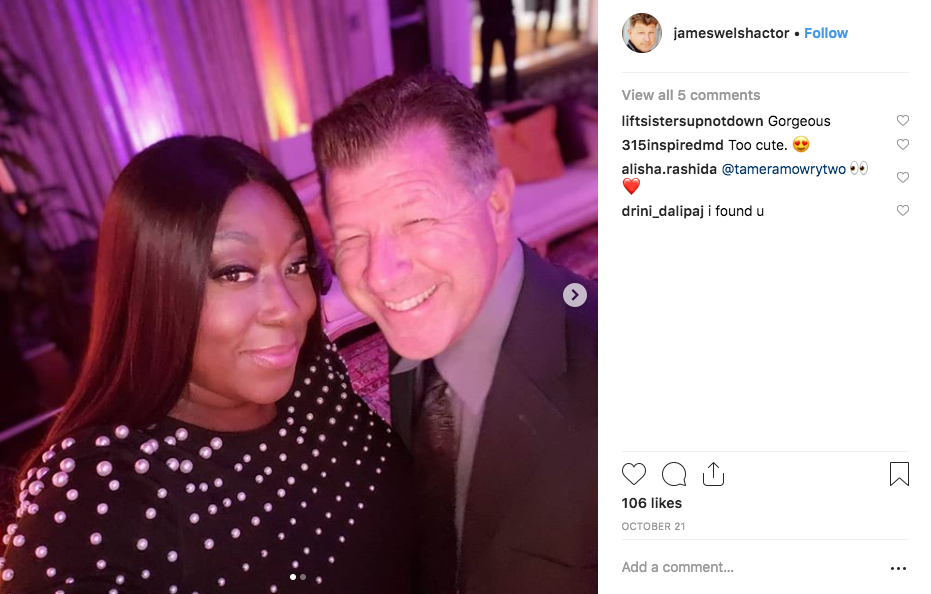 Then he posted her THREE TIMES on October 27th. 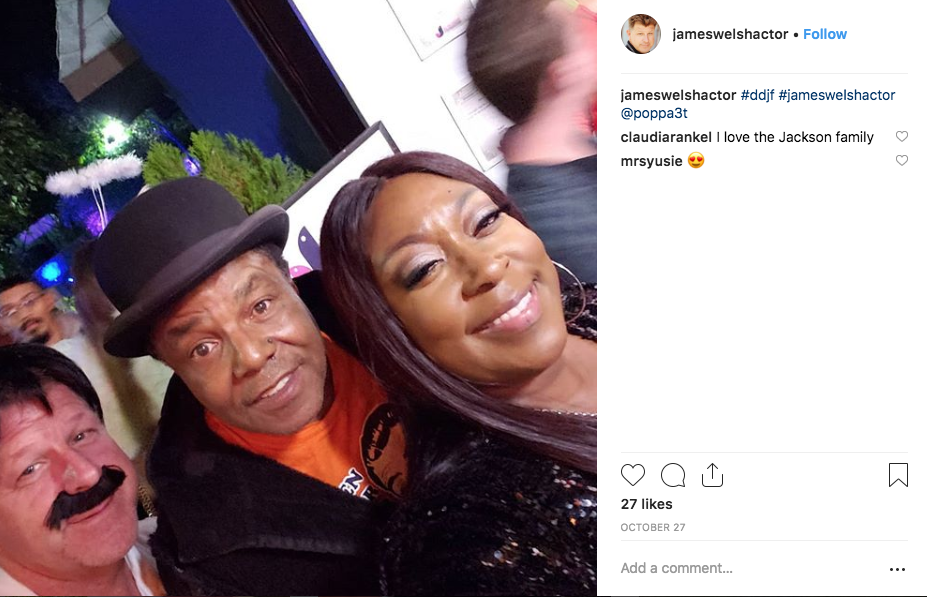 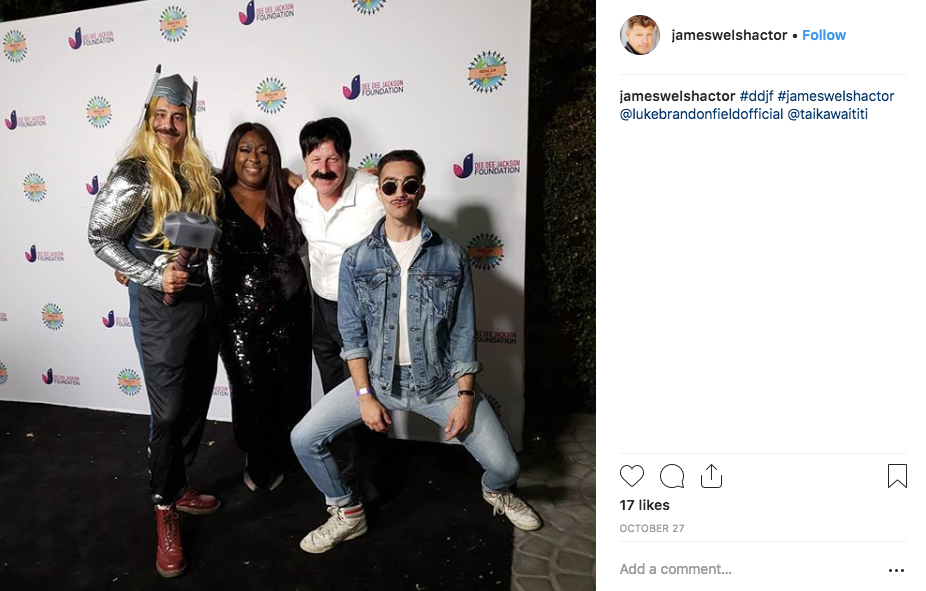 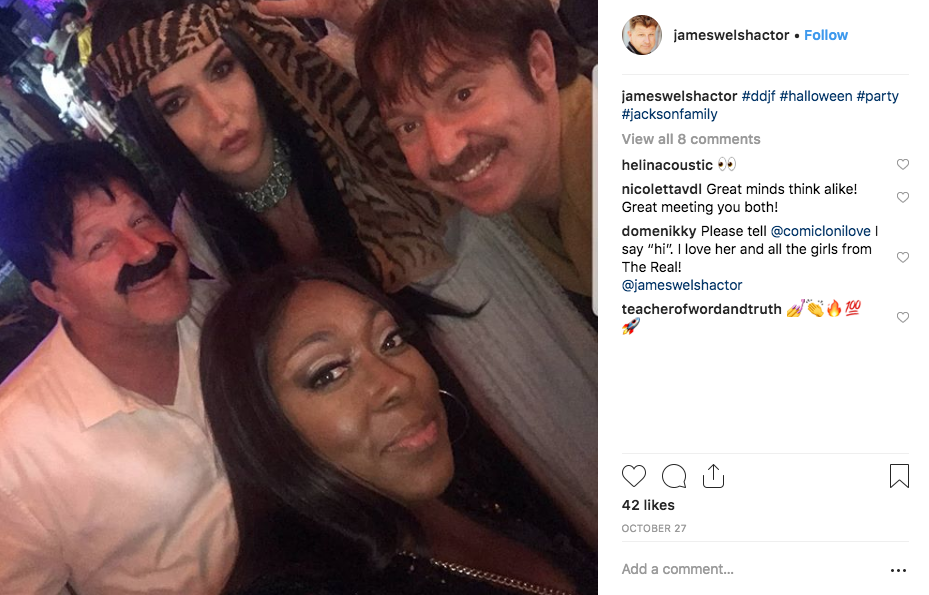 I reposted one of the pictures on my YouTube Community page to see what you guys thought of Loni’s new love, and some of y’all had a LOT to say! 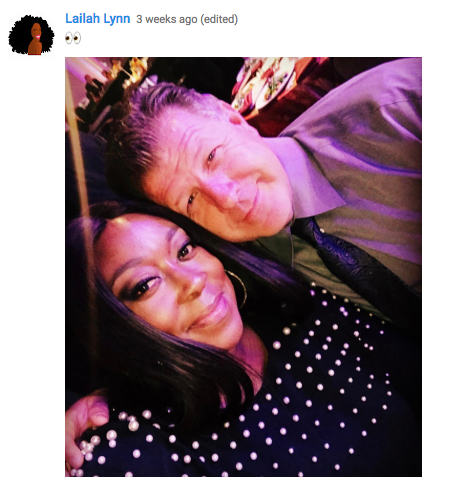 So I think it’s safe to say that Loni Love really likes this actor, James Welsh, and I wish them the best!

Leave a comment and let me know what you think about Loni Love and actor James Welsh!