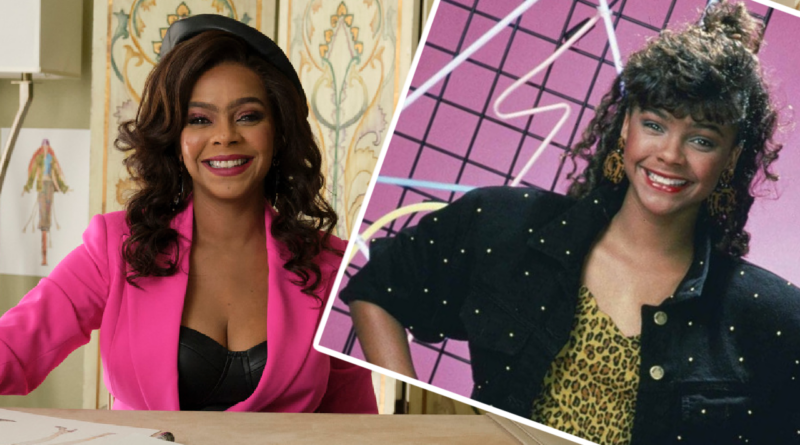 Lark Voorhies, the actress who played Lisa Turtle in the original ‘Saved By The Bell’ series is officially returning to reprise her iconic role in the Peacock reboot of the show.

It has now been confirmed that Lark is participating in the reboot despite previous reports that she was left out the show’s reboot due to her health condition.

A mental health disorder that is marked by a combination of schizophrenia symptoms, such as hallucinations or delusions, and mood disorder symptoms, such as depression or mania. Untreated schizoaffective disorder may lead to problems functioning at work, at school and in social situations, causing loneliness and trouble holding down a job or attending school. People with schizoaffective disorder may need assistance and support with daily functioning. Treatment can help manage symptoms and improve quality of life.

She opened up with Dr. Oz about her diagnosis in an in-depth interview:

Here is the trailer to the Saved By The Bell reboot, which caused an uproar among fans because it did not show Lark Voorhies character.

However, it has since been announced that Lark Voorhies will reprise her role as Lisa Turtle with a surprise role on the reboot.

Will you be watching Lark Voorhies reprise her role as the original Black American Princess, Lisa Turtle? Leave a comment and share your thoughts!