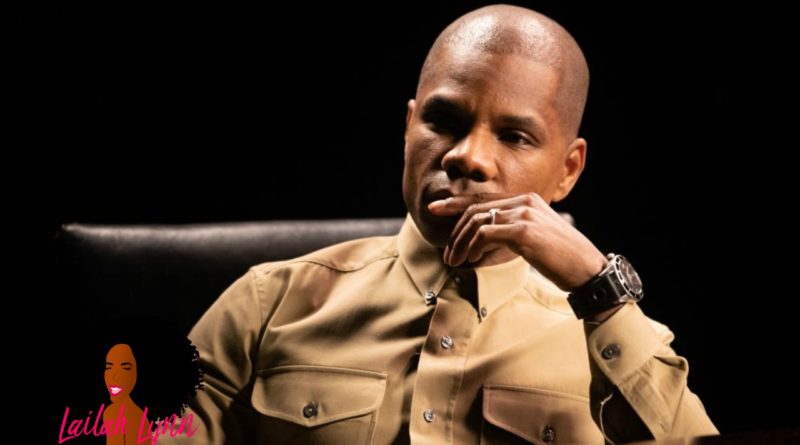 Gospel artist and entertainer Kirk Franklin recently shared on Instagram that his little sister was just sentenced to 30 years behind bars.

This is not the first time that Kirk Franklin has shared about his younger sister’s legal troubles and her being behind bars.  In 2015, on his Patheos blog he shared:

For over ten years, my younger sister was incarcerated in a facility here in Texas. She was in love with a young man who was drug dealer. He introduced her to not only selling drugs, but using as well. When he was arrested for drug trafficking, she was arrested along with him. After she served her time, she was brought before the review board who determined she was ready to be released and brought back into society. The documents were signed and she was set free… but only on paper.

After a few months back into the free world, it became obvious to me rather quickly that my sister was still in prison. It’s what they call being institutionalized. She quickly started using again, becoming very reckless with her body, which turned into her using it as a means to pay for her habit.

But what about the papers that were signed offering her freedom and a new life?

Why was she not able to embrace the freedom the documents offered?

Because the words on the paper did not possess the power to give her what she truly needed: new data or a new mind. Basically she couldn’t experience the written word to be the living word, so she continued being a slave to her past.

Kirk wrote those words in 2015, not knowing that just three short years later, his little sister would be back behind bars – this time for 30 more years. By the time she gets out of prison she will have spent more than half a life time behind bars.

READ  Tamar Blames Her Mother, Miss Evelyn, For How RUDE She Was On Steve Harvey's Talk Show
Powered by Inline Related Posts

And the reason for that is just like Kirk said, the words on the paper [giving her her freedom] did not possess the power to give her what she truly needed: [which was and is] a new mind. She needed a whole new mindset, which was something the prison couldn’t give her.

So if you’re wondering how Kirk Franklin’s sister ended up back in prison, or better yet, if you’re wondering why YOU end up in the same situations you’ve faced before, it’s because a new mind is needed to escape old situations.  And a new, or renewed mind, only comes from reading the Word of God.

One thought on “Kirk Franklin’s Little Sister Is Sentenced To 30 Years In Prison! Here’s How It Happened…”