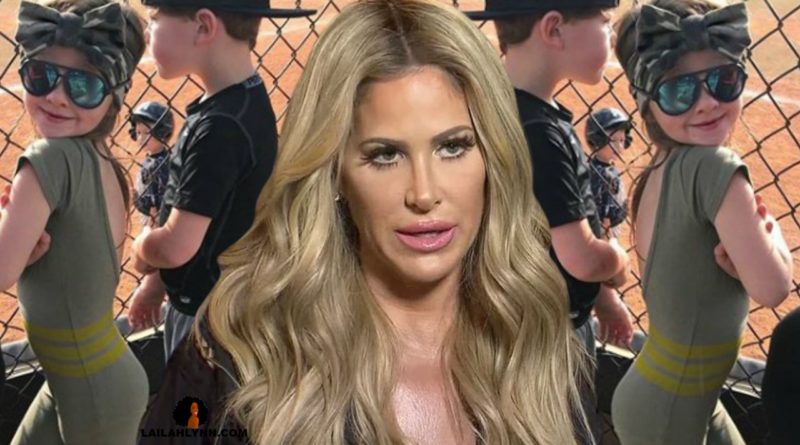 Kim Zolciak’s parenting skills have been under fire lately.  I think it started when she openly dated a married man in front of her daughters Brielle and Ariana. 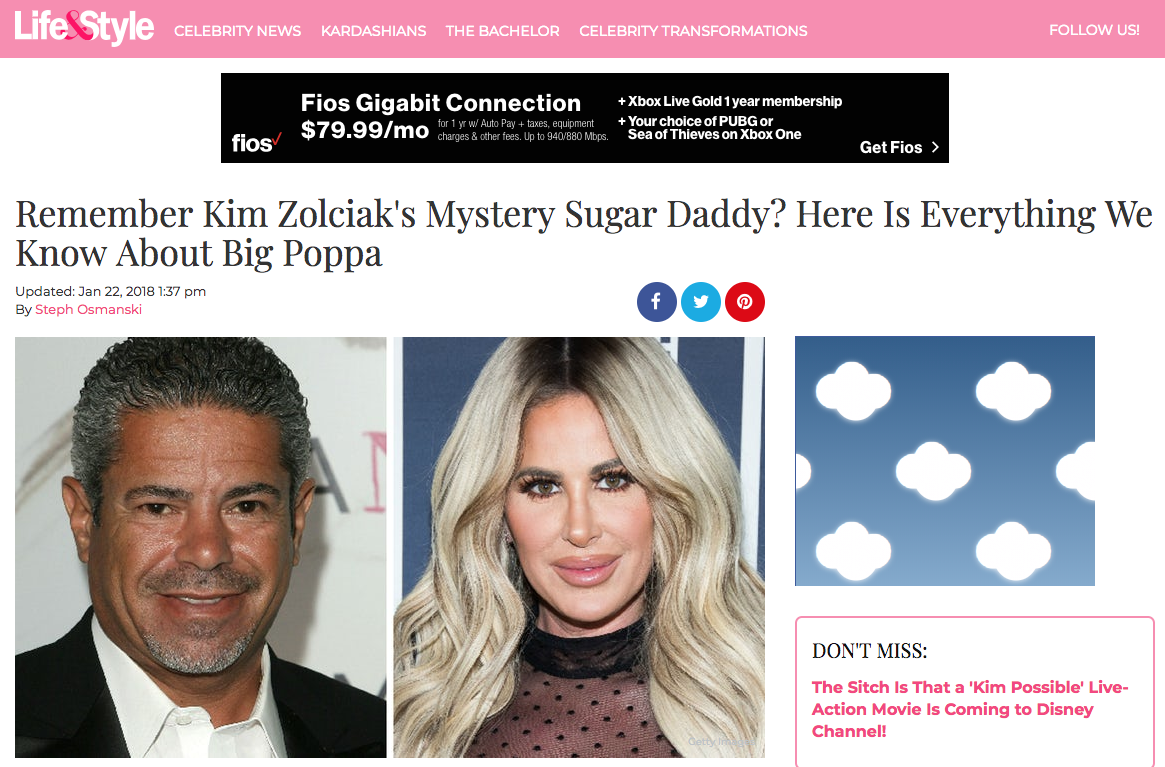 Then it continued when she let her oldest daughter, Brielle, get lip injections as a teenager. 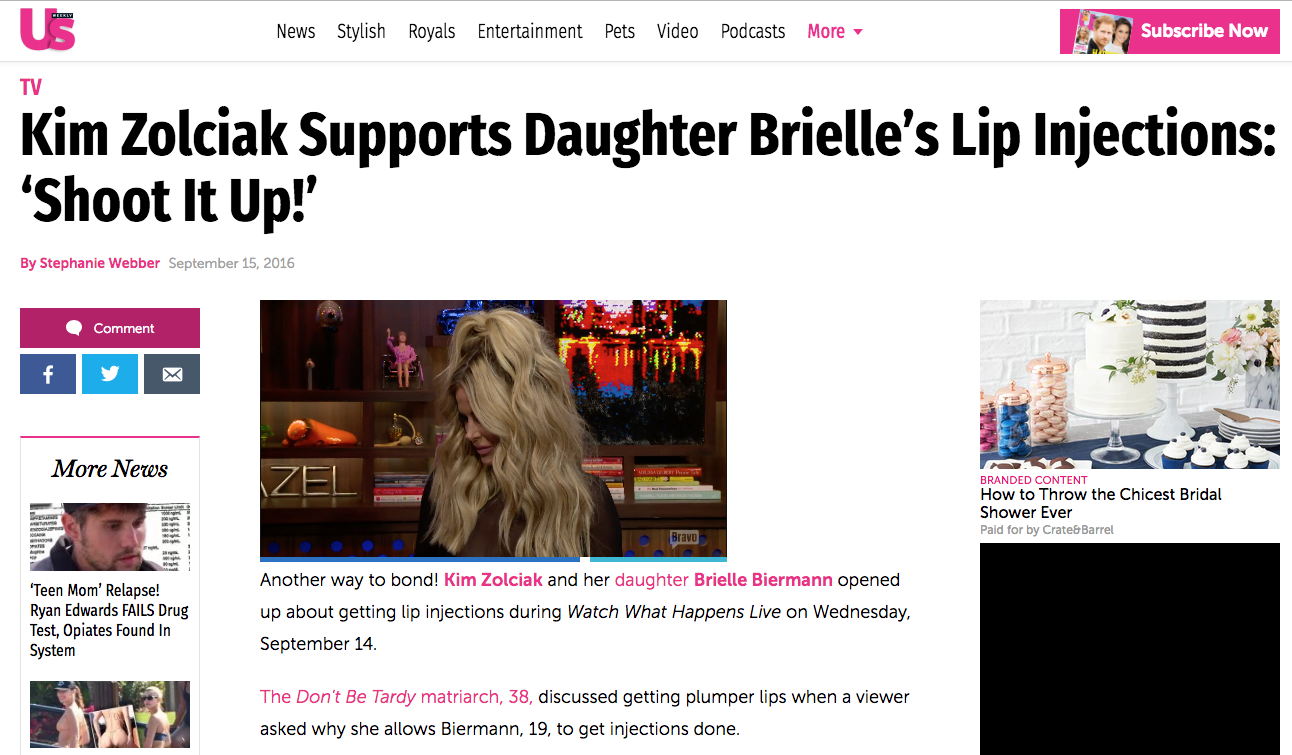 And even though Brielle is officially an adult, Kim’s parenting skills are still in question after Brielle instigated the whole “Roach Gate” thing on Real Housewives of Atlanta.

And today on Instagram Kim Zolciak’s parenting was again called into question after she posted a picture of her youngest daughter Kaia, who is 4, in an outfit that many claimed to be “too grown” for her. 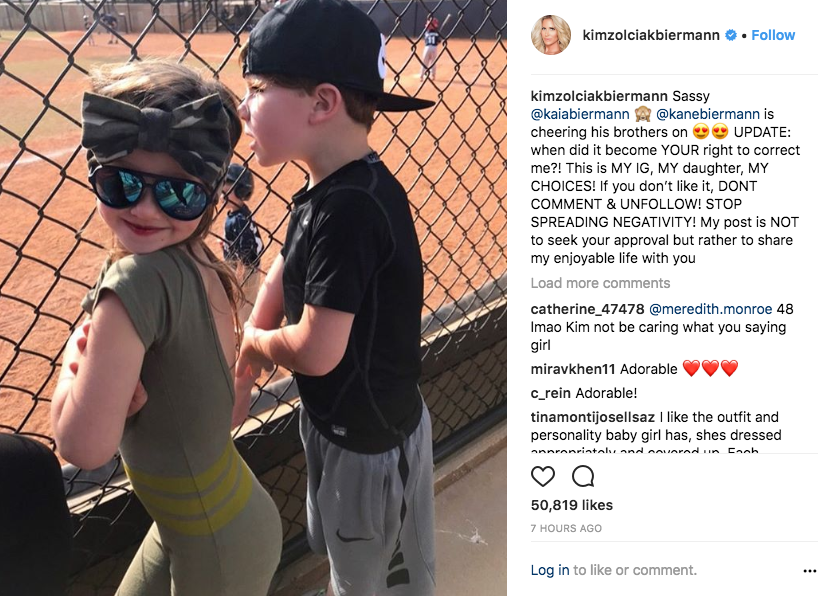 But soon after posting it Kim started getting a lot of comments questioning her choice in clothes for little Kaia. 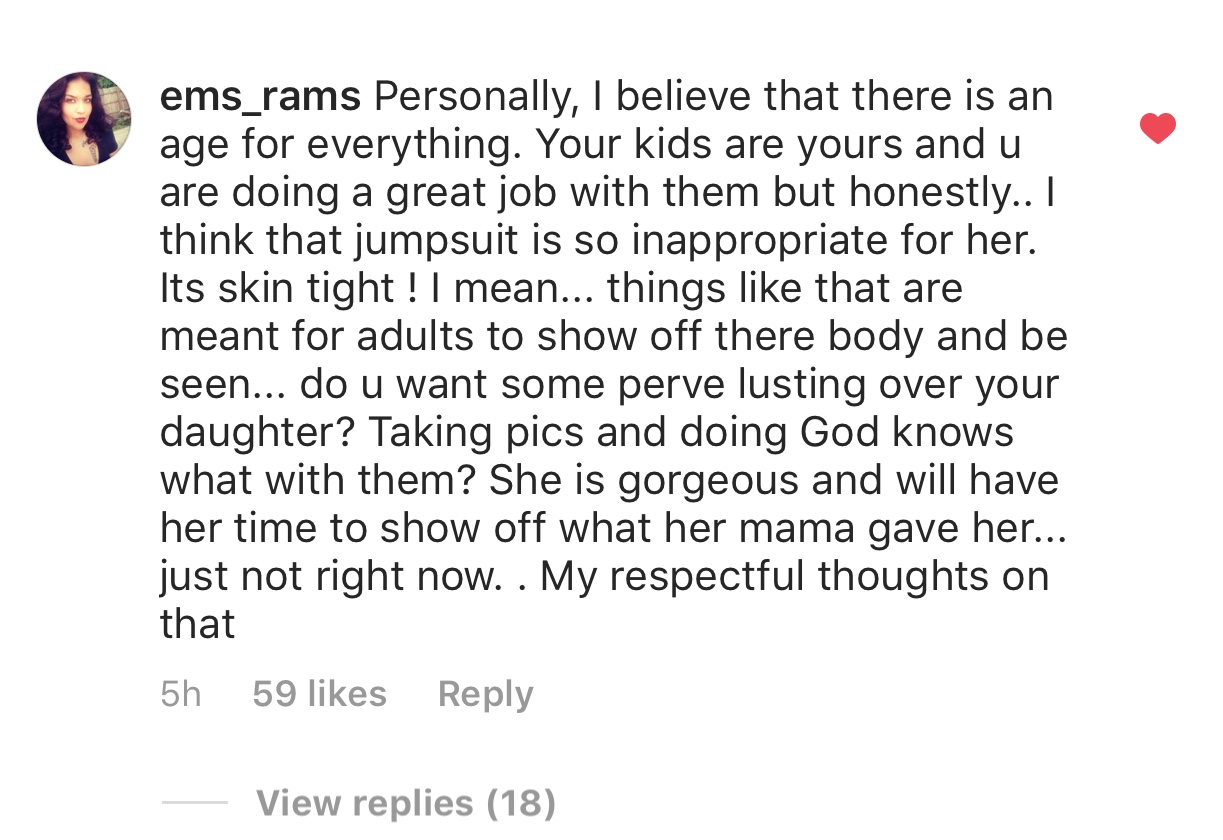 That’s when Kim clapped back at one of the commenters. 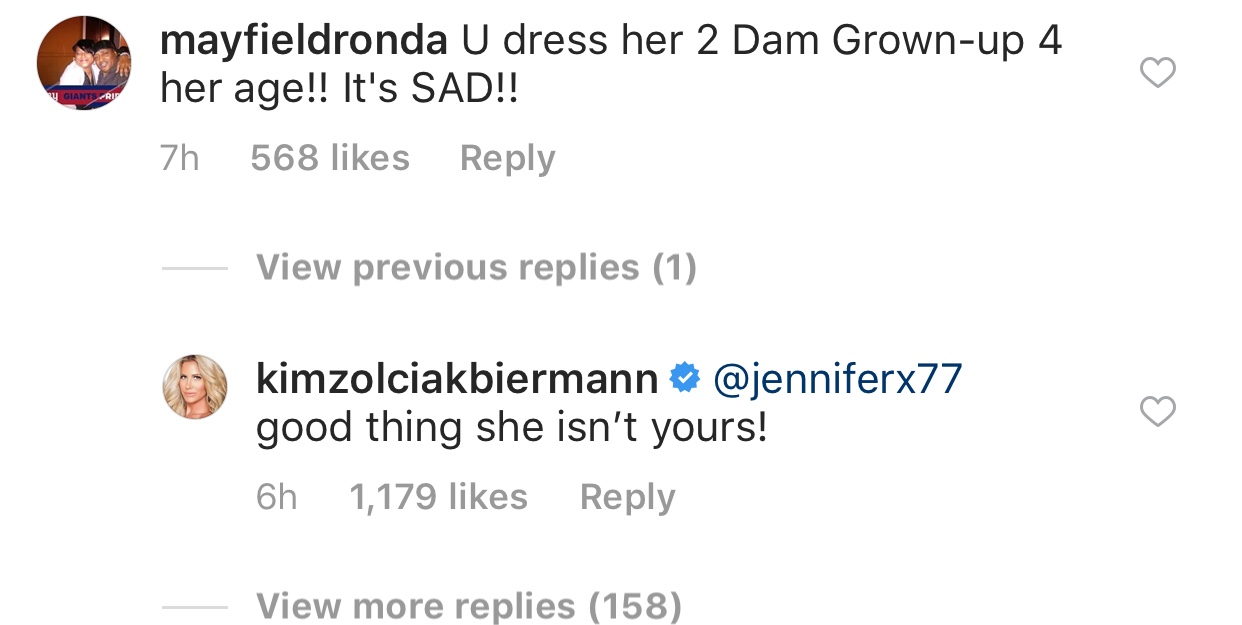 And Kim updated her caption to say:

Kim told another commenter exactly where she got the bodysuit from, so I took a look at the company’s website.  It’s a French company called Bandy Button and you can see the bodysuit that little Kaia has on here:

To me, the jumpsuit does look a little bit looser on the girl modeling it.  And I don’t think it was designed to be worn tight.

But I do think that Kim Zolciak likes to dress her daughters grown.  She posted almost the same picture on Kaia’s personal Instagram, except it was a fully body shot, and she captioned it “Swaggggg ❤ Coachella Ready!” 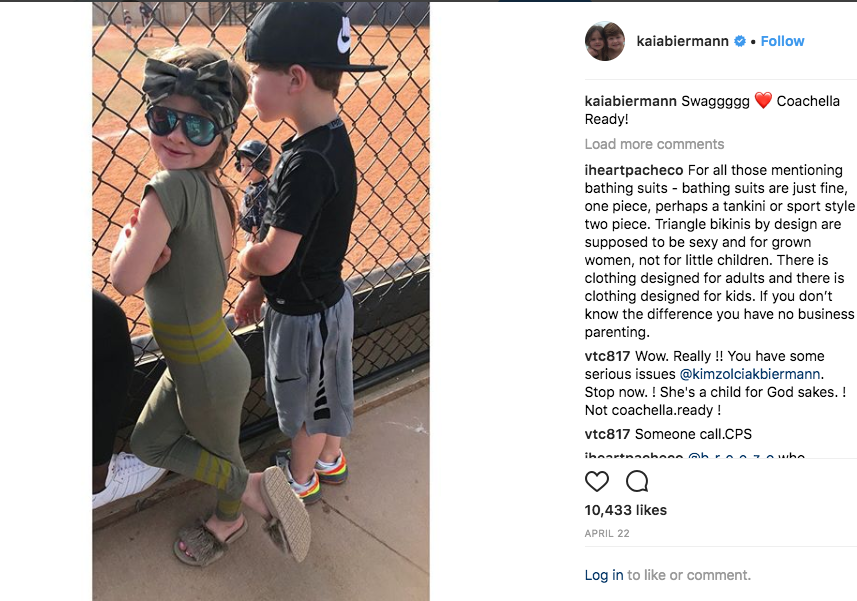 Now y’all know Coachella is for the grown & sexy crowd, so I don’t know why she would associate her 4 year old daughter with Coachella.  But she did. 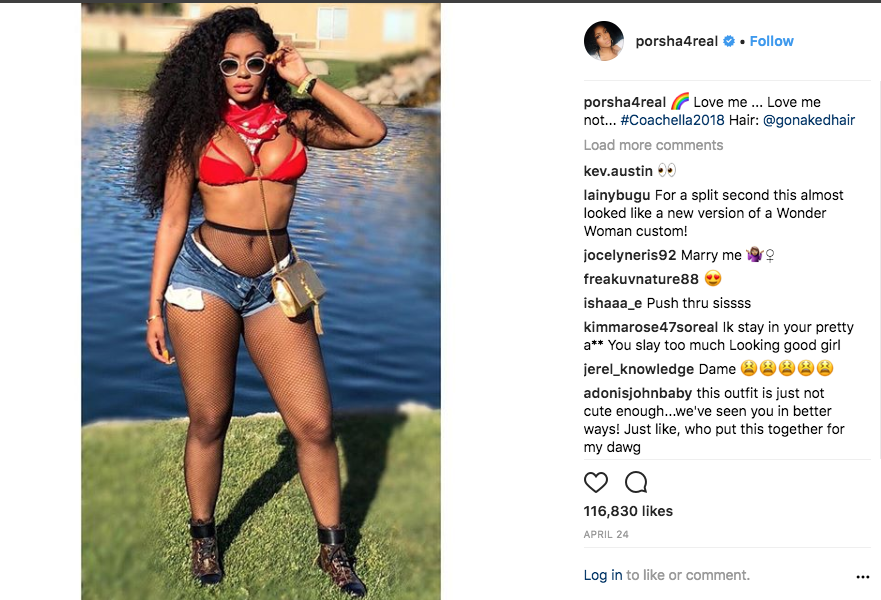 What do y’all think about Kim and the way she dresses her daughters? Do you think the jumpsuit is too tight for a 4 year old?  Or do you think it’s just fine? Leave a comment and let me know!