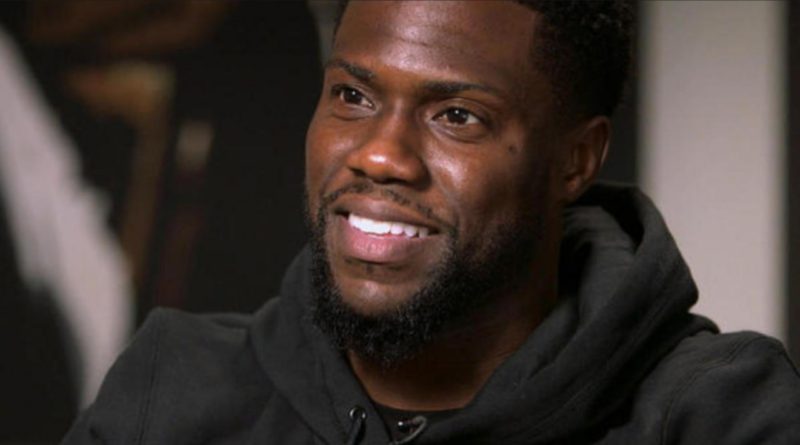 I just have to point out that Kevin Hart is actually making a profit from ALLEGEDLY cheating on his pregnant wife, Eniko.

If you go to Kevin’s Instagram page you can see that the most recent post is actually an advertisement for some type of poker game.  The ad has over 800,000 views already, even though it was just posted 3 hours ago.  Compare that to the last time he posted a similar ad for this poker company, which was 5 days ago and you’ll see that the most recent ad, after the cheating scandal, is being seen by way more people in way less time.  The previous ad took 5 days to get just over 1.1 million views.  While the ad posted today will like receive twice as many views by the time the day is over.

Advertisers pay big money for that type of exposure, so I’m sure Kevin Hart is getting a big bonus from that company.  All because people are checking his social media to see what he has to say about the alleged cheating video.

At the end of the day, you just gotta laugh at the BS.

And Eniko simply posted a 6 month pregnancy update.  People are saying that Eniko has removed her ring and that that is what she is really trying to show people in the picture.  But the fact that cameras reverse images, and that there are already mirrors in the picture, I can’t tell if that’s her left hand or her right hand showing!

But when I can say is that people are so quick to assume something is wrong in your marriage, or that you’re no longer married when you don’t wear a ring.  God forbid your fingers get too fat for your wedding ring!

BTW, for people saying that Eniko has already “secured the bag” by getting pregnant by Kevin. Keep in mind, that some men are just not worth 18 years of headache and heartache.  I don’t care how much money they have, some things are just not worth the money.

Best of luck to this couple.