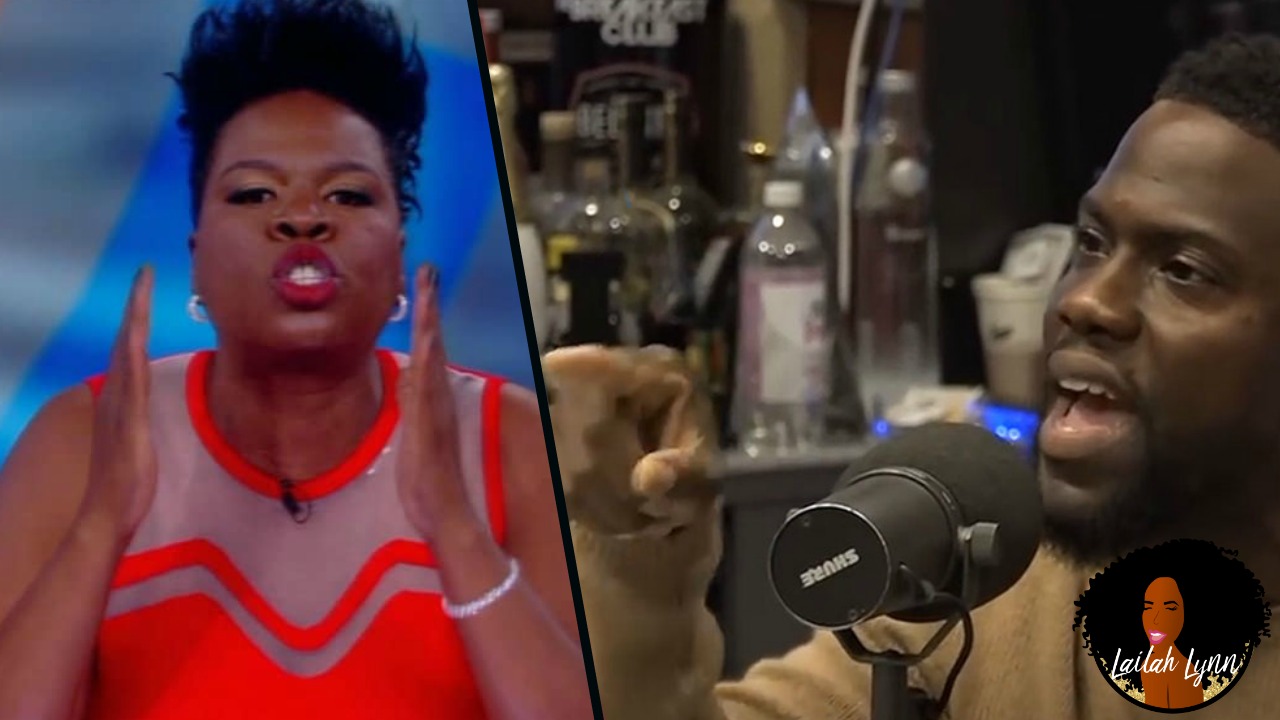 Kevin Hart is once again being called out for practicing colorism! This time it’s for his support of Tiffany Haddish, despite having told Leslie Jones that she would never make it in comedy.

I was contacted by Rashida Strober, who coined the term ‘darkism’, and she wanted to talk more on  Kevin Hart’s preferential treatment of lighter skinned women over darker skinned women.

Leslie Jones made a statement to Bossip saying in part:

Kevin could have put me on a long time ago but he never respected me or my comedy and trust I can call his card he know I can. Both Kevin and Katt was the same to women like all these ni**as in this game. Sh*tty. and still is. Women have never had it good. At least Katt put women on his tour or shows. How many shows back in the day didn’t have a woman on them. Kevin that mf told me one time I would never make it.

What do y’all think of Kevin Hart being accused of colorism again in his support of Tiffany Haddish over Leslie Jones? Do you think it’s possible that he told Leslie Jones that she would never make it because of his prejudice against her dark skin tone?