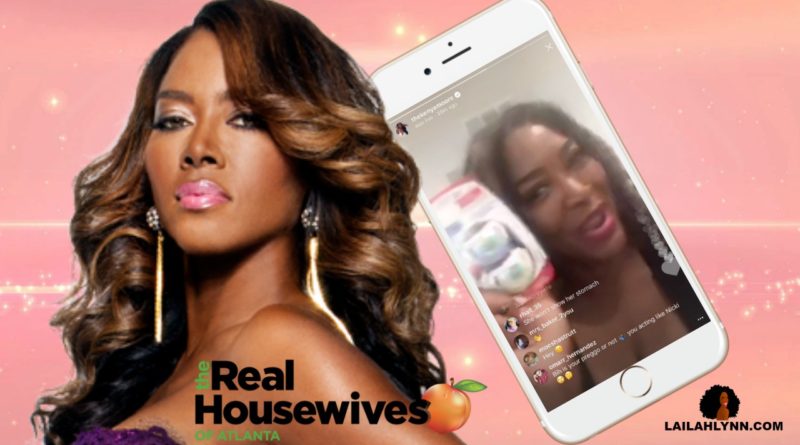 The most recent speculation started when she posted this quote to Instagram: 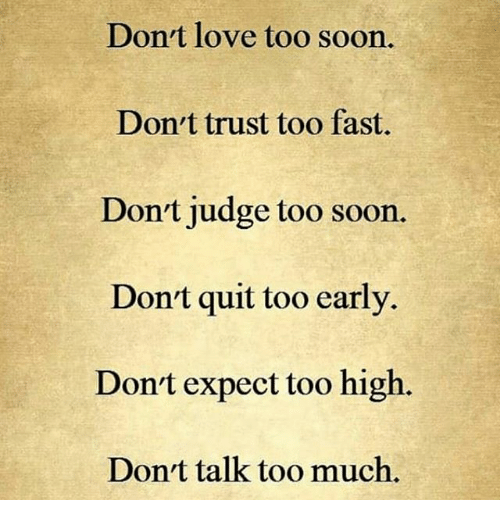 It simply says “Don’t love too soon. Don’t trust too fast. Don’t judge too soon. Don’t quit too early. Don’t expect too high. Don’t talk too much.”  But for some reason, a few celebrity blogs took it as a clue that Kenya’s marriage was possibly falling apart!

I guess they thought maybe she “loved to soon or expectedly too highly!” But in any case, they were reaching.  So Kenya called them out on social media today.  She posted: 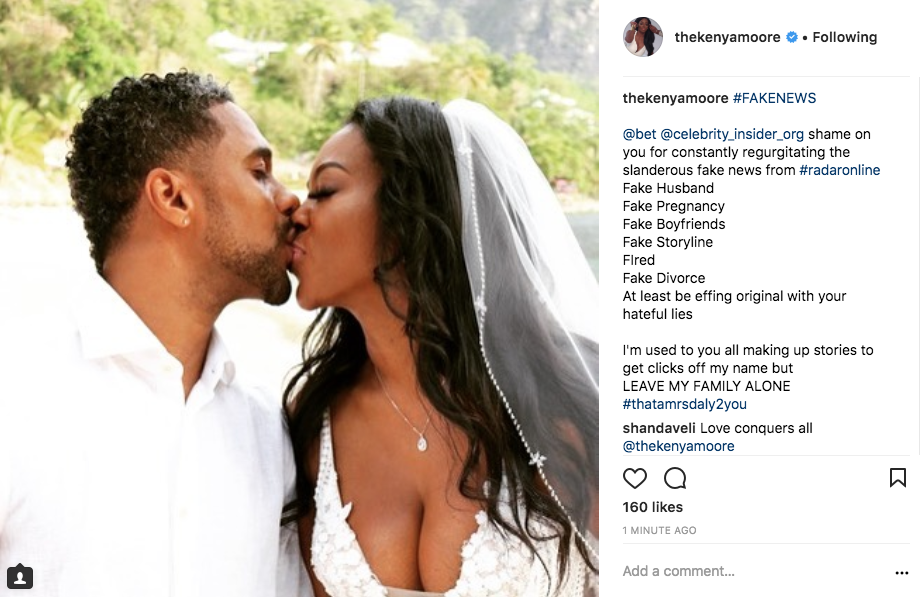 To be honest, I’m surprised to see Kenya call out the blogs that write #fakenews about her being that she has her own platform.  And being that she’s on a reality show where she gets to tell her own story. It kinda makes me wonder if she still has that platform.

At the end of last season the end season commentary mentioned that Kenya may be living in New York.  And I took that as a clue that she might not return to the show.  When a show is called The Real Housewives of ATLANTA and they purposefully point out that one of the cast members may have moved to NEW YORK, that’s not a good sign! To me, it sounds like they may be trying to “write her off” the show by saying that she moved to New York. 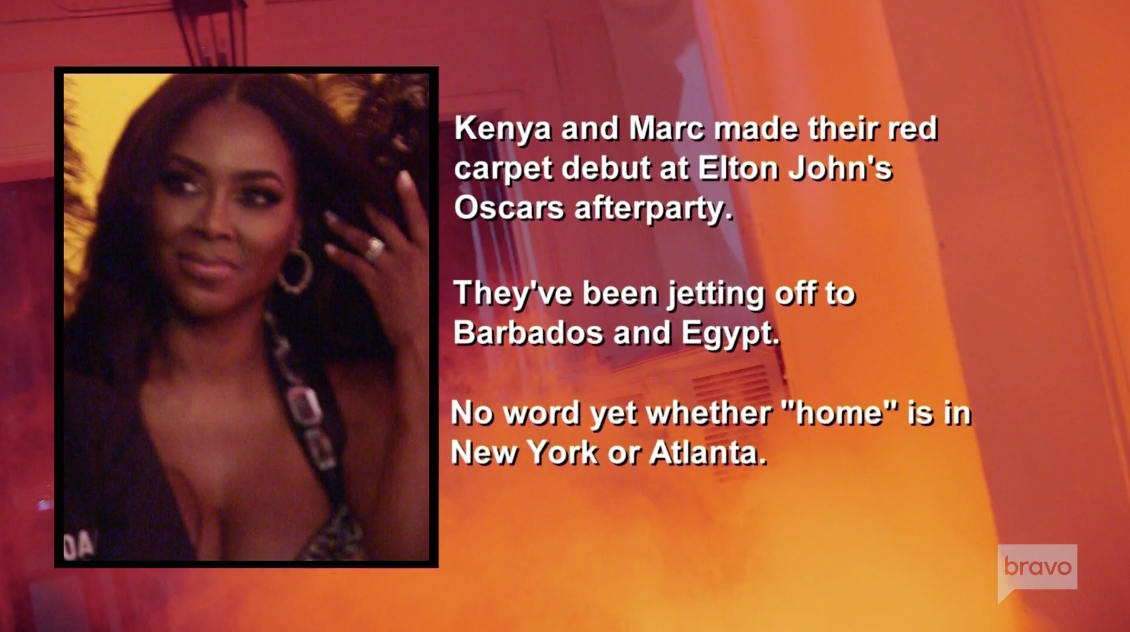 But when news came out that Sheree was fired, and Kenya seemed to celebrate Sheree being fired, I assumed Kenya was staying. 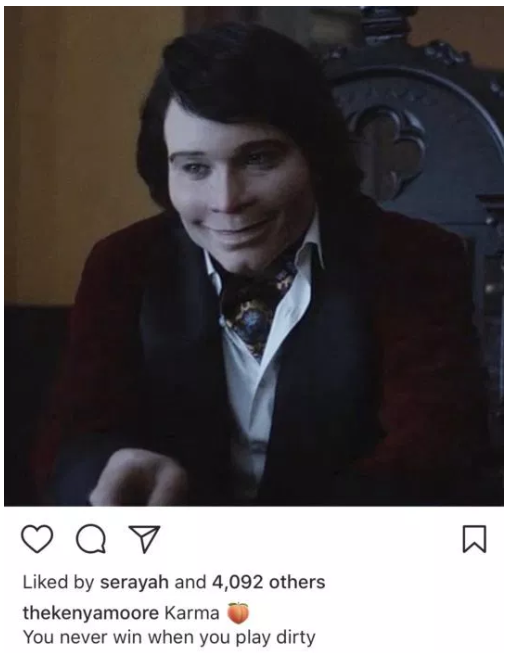 But in any case, Kenya is opening up and sharing more about her pregnancy on social media. Check out this live video she did of her opening baby presents from her best friend Brandon.