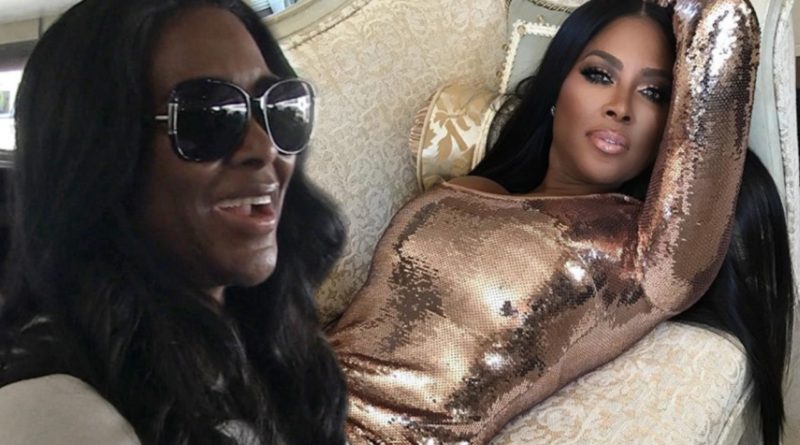 Now THIS is a shocker.  After all Kenya Moore has done to get and secure her peach, she has allegedly been REPLACED! 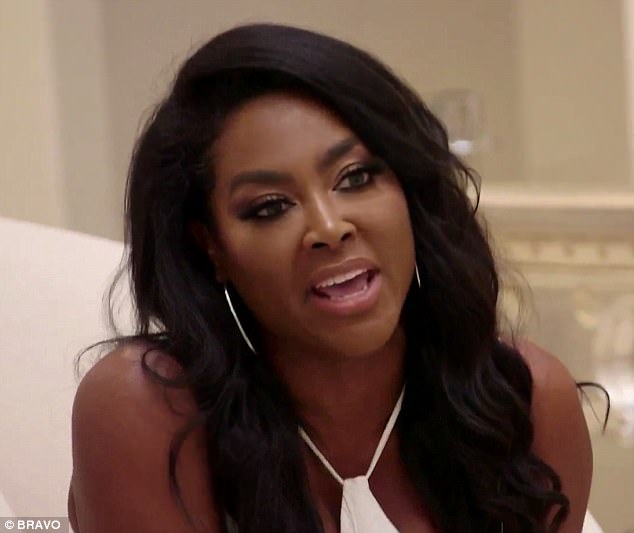 Okay, so this is what’s going on.  As I mentioned in the video I posted earlier, the ladies of Atlanta all went on their annual Season trip to Barcelona recently.  All except Kenya (and Kim – who is only a friend to the show this season.)  Reportedly, Kim was all set, packed and ready to go on the trip, but Kenya stopped her from going. 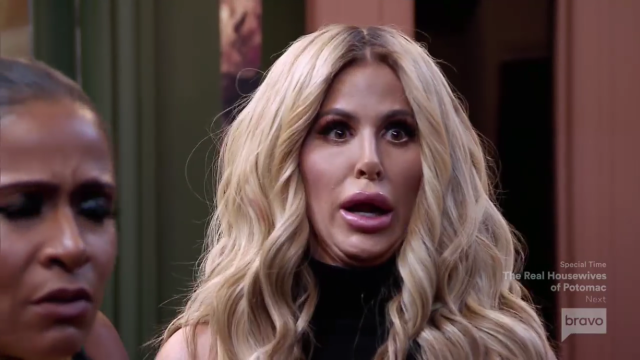 Allegedly, Kenya confronted the producers of the show and refused to go on the trip if Kim went.  Reportedly, Kenya is tired of being harassed about her marriage by the other ladies – most notably Kim.  So the producers gave Kim the “option” to promote her own show, #DontBeTardy, instead of going on the RHOA Season trip, which Kim confirmed on Instagram. 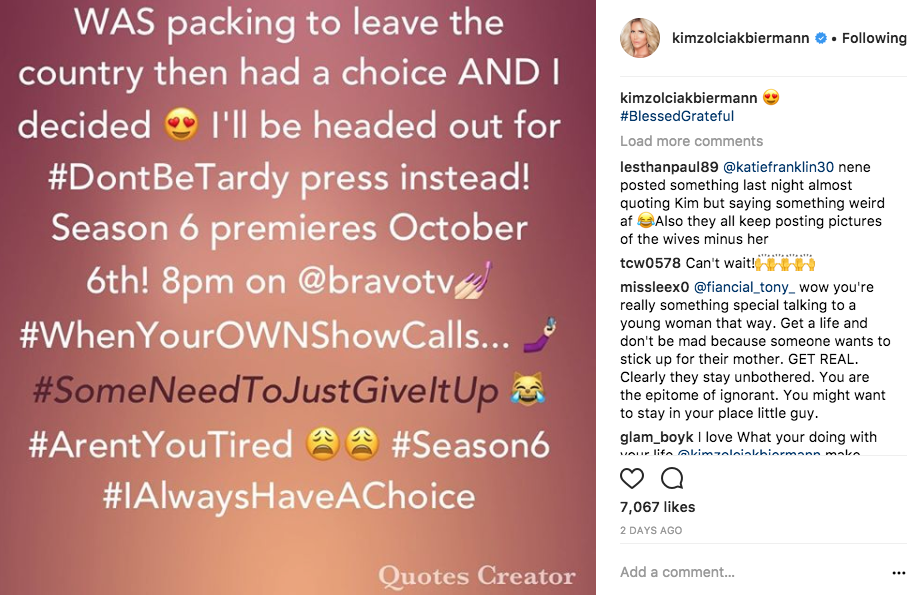 But like I said in my last video, somehow Kenya still ended up not going on the trip!

Tamara Tattles is exclusively reporting that Kenya didn’t go on the trip even after Kim was removed because Marlo was there!  If you recall, after being buddy buddy for a season, Marlo and Kenya fell out when Kenya invited Nene to an event and not Marlo. 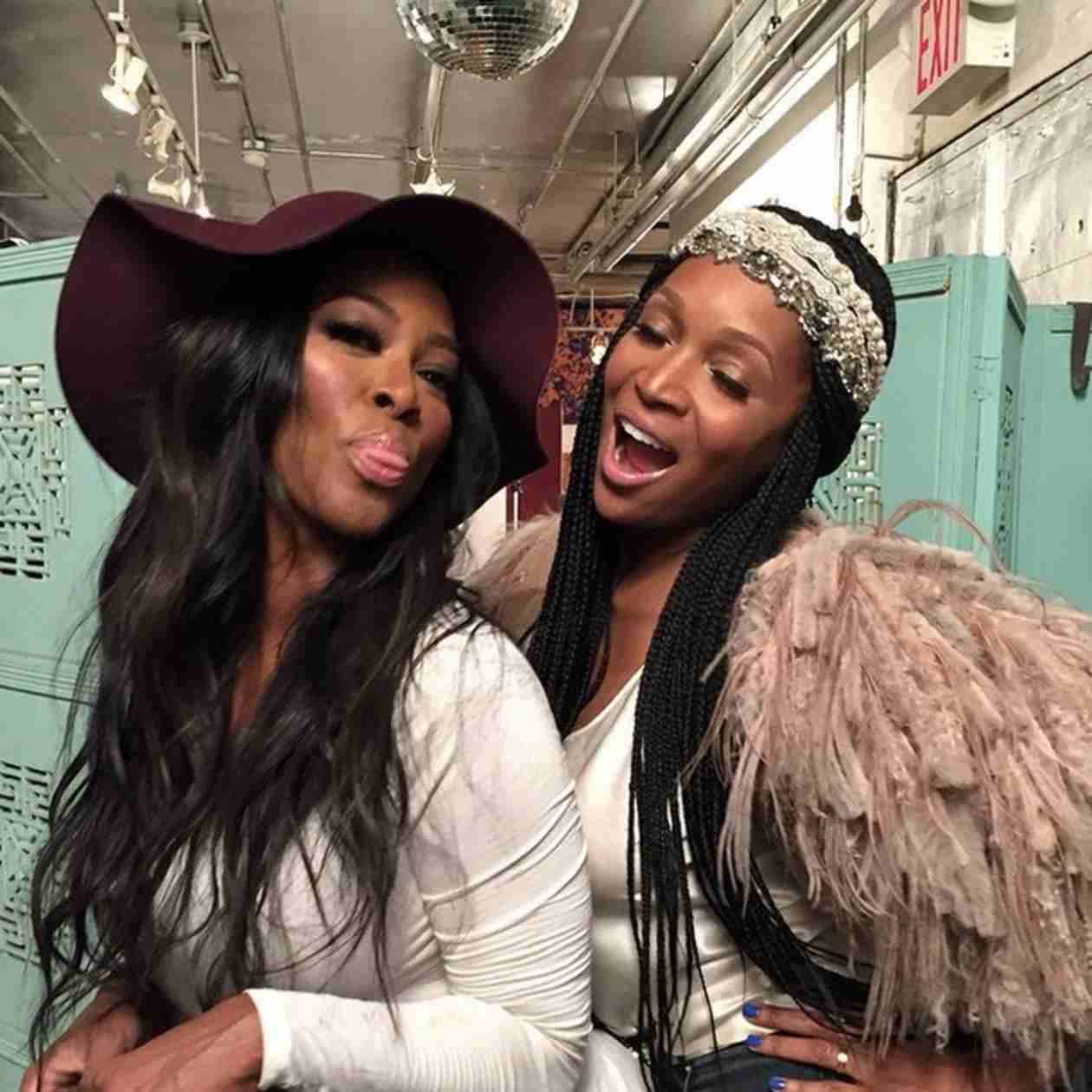 Fast forward to today, and the ladies have been spotted filming in Barcelona. And not only is Kenya not there, but Eva is! 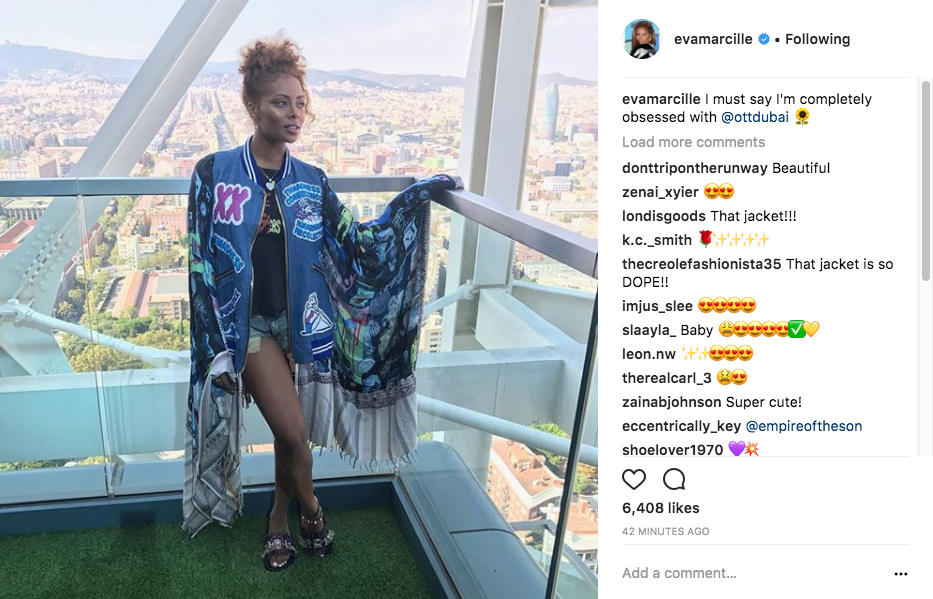 In this pic on her Instagram you can see Eva wearing the same jacket she is wearing in this video of her and the other ladies at the airport doing the “For the D Challenge”.  So she is clearly confirming that she filmed with the ladies!

According to TMZ Bravo execs are loving what Eva brings to set and next season she may just be holding a peach. 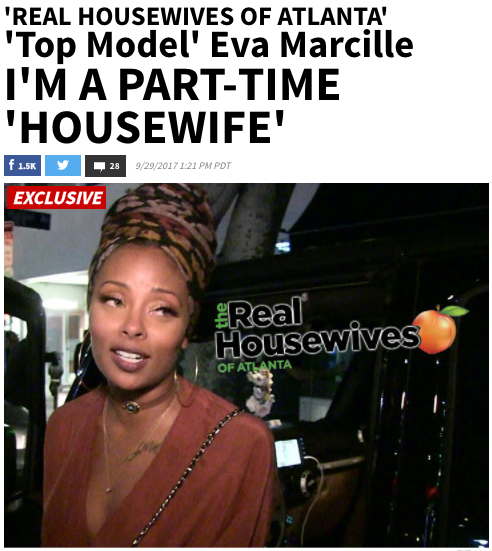 Kenya has denied quitting.  She posted on her Instagram “A sitting queen never quits and cannot be removed from her throne.” Which is, of course, a hint at what’s going on with RHOA filming this season.

And of course, Bravo has denied firing her.  But don’t be surprised if next season you see Eva on the show and not Kim. 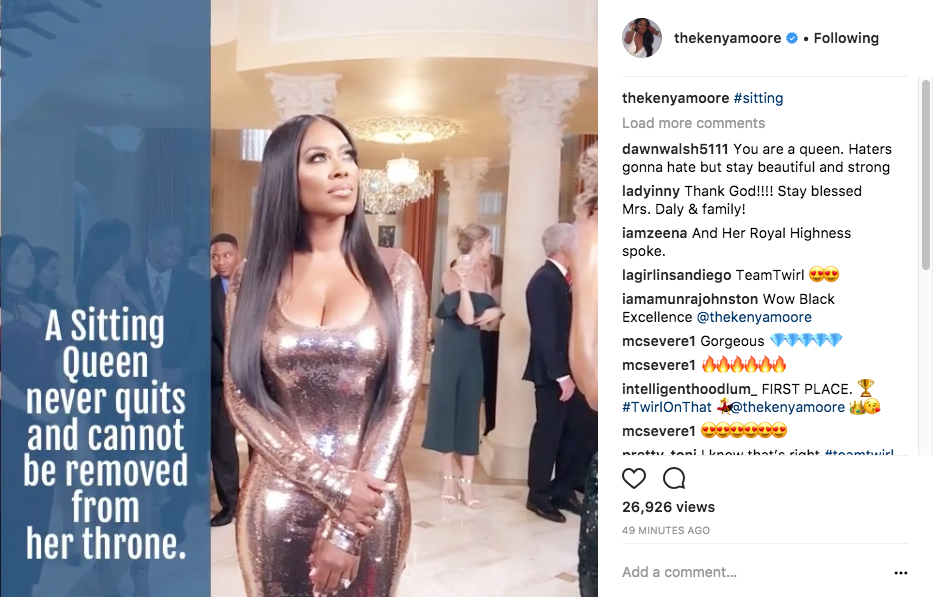 Kenya is the LAST person I thought would be leaving the Bravo franchise.  I could see Cynthia or even Porsha leaving before her because of their lack of storylines.  But Kenya seems to work so hard to always have something to give to the show, that I just didn’t see this one coming. 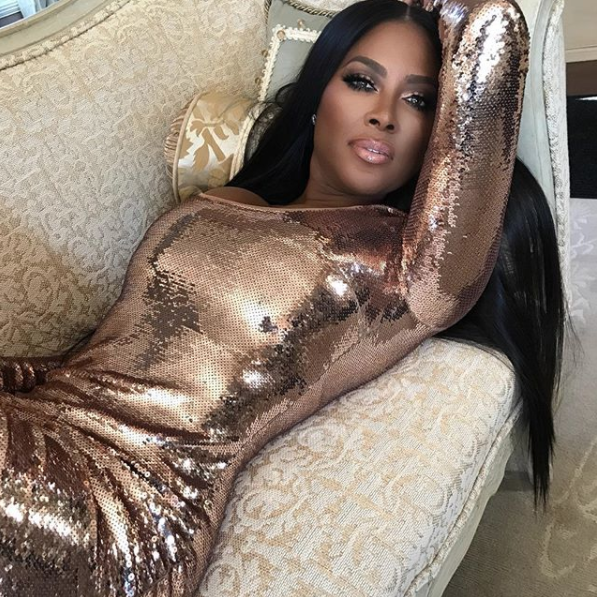