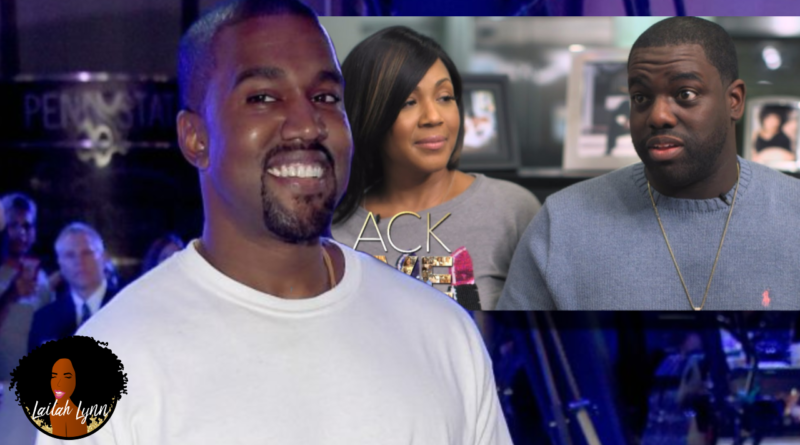 Kanye West, who normally holds his infamous invitation only “Sunday Services” outdoors, decided to bring it on in and joined with Erica & Warryn Campell’s church, California Worship Center, for a musical Sunday service on yesterday.

Until now, Kanye has been heavily criticized for his Sunday services because they are invitation only. And they mostly cater to celebrities and not the general public. And a lot of people find that strange since Jesus Christ is for everybody, not just a selected few. So the fact that Kanye’s services are so exclusive has brought him a lot of criticism.

And the fact that he was selling merchandise when he held his Sunday Service at Coachella also brought him a lot of criticism.

But it seems yesterday Kanye decided to put all the exclusivity, and the fame and celebrity aside, and perform at a regular public church, held inside a middle school auditorium.