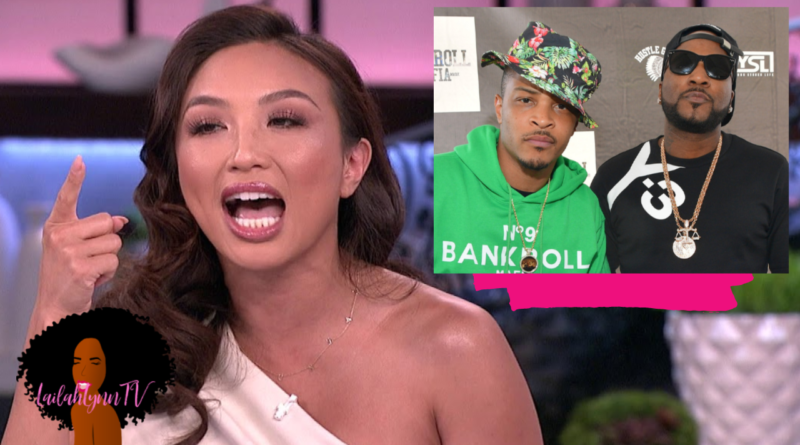 In what has to be the strangest news of the day, anti-sex trafficking activist and sexual abuse survivor Jeannie Mai revealed on The Real today that she actually agrees with what TI is doing in making sure his daughter’s hymen is still in tact.

She said “I support what TI is doing” before she went on to explain how difficult it must be to communicate with a child of the opposite gender.

Now I have several issues with what Jeannie said and I’m just going to quickly break them down.

Leave a comment and let me know what you think about Jeannie Mai supporting TI having his adult daughters hymen checked.