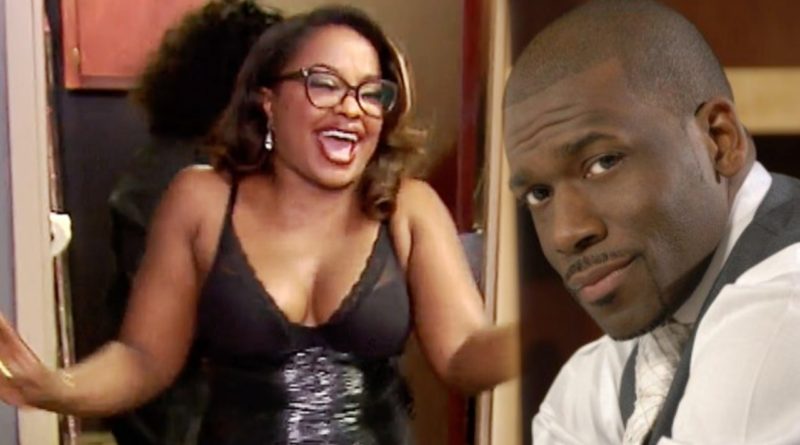 What a night for the cast of The Real Housewives of Atlanta! The truth finally came out about exactly who Porsha got the drug and rape allegations against Kandi and Todd from.  And Porsha addressed (again) the rumors that she was cheating on Apollo before he went to prison.

Now I consider Phaedra a shady lady so I was surprised by none of this.  But what I was surprised about was Phaedra’s confession that she was talking regularly to some man who was “encouraging her”.  Now ladies, you know men can encourage us in a lot of ways, but I just thought it was weird that she would use that word “encourage”.  It reminded me of something I hear older church women say when they are getting to know a man of the cloth.

So I actually wasn’t that surprised to hear that man of the cloth that Phaedra was being “encouraged” by was actually Pastor Jamal Bryant. 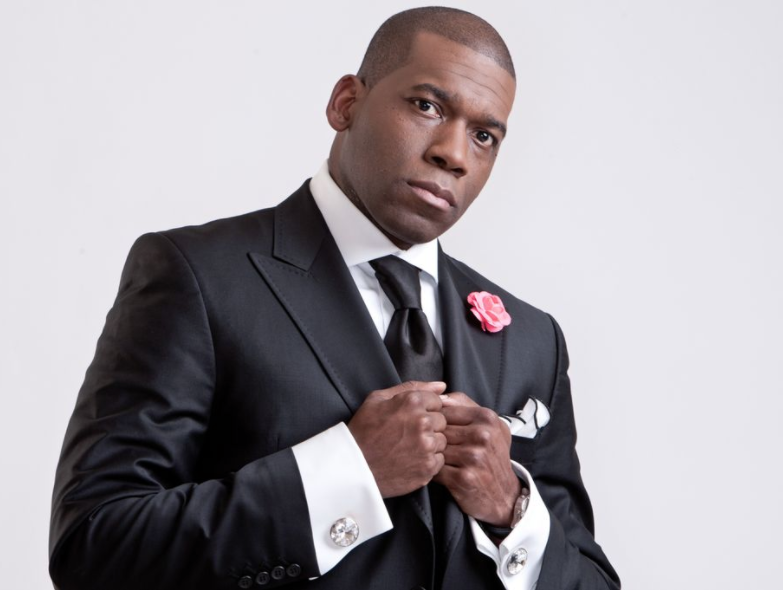 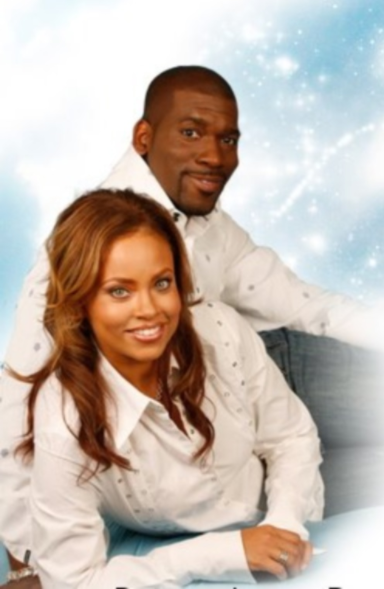 The two divorced after several allegations of infidelity on the part of Jamal Bryant.  Gizelle has said previously,

I decided I was not going to continue to stay in a relationship in which there was not a major commitment. I’m an old-fashioned girl and if you’re going to commit, commit.

I feel her on that.

Blogger Fameolous, who is infamous on the Internet for her true tea posted the following message from one of her readers: 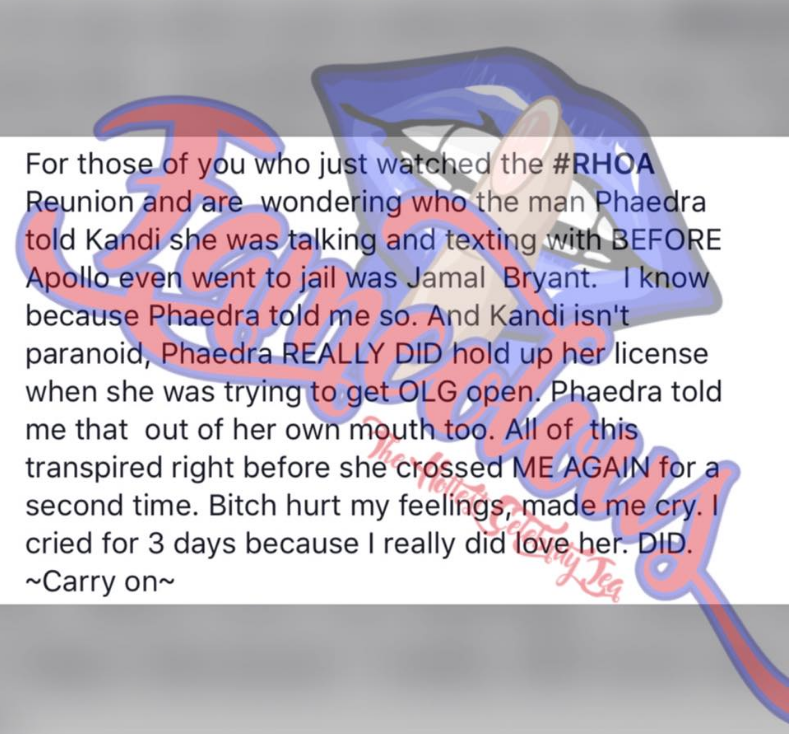 Sounds like Phaedra hurt yet another person’s feelings, and that person decided to expose her.

But what makes me curious is the fact that Kandi mentioned at the reunion (and during the season) that Phaedra planned to marry the man that she was talking to aka Jamal Bryant.  Did Phaedra really think Jamal Bryant was going to marry her???

He has publicly shared that he is in a relationship with R&B singer Tweet.  So why would she think that?  And is Jamal Bryant “Mr. Chocolate”? 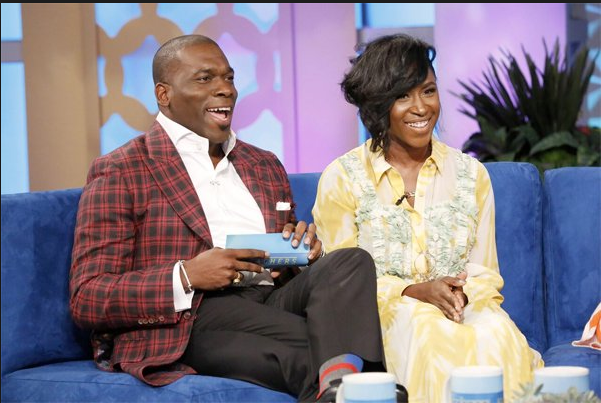 Let’s take it back to the season when Apollo went to prison and he shared text messages he allegedly found in Phaedra’s phone with Peter.  He said they were a conversation with someone saved as “Mr. Chocolate” and that they were flirting with each other.  But in the promo pic from Bravo you can actually read some of the text messages.  Here is what they appear to say:

Mr Chocolate: God woke me up this morning to pray for you and He told me to tell you, He is going to shut the lion’s mouth for you and [He is going to do it because they said] it couldn’t be done, just walk upright.

Mr. Chocolate: You better got me up missing my beauty rest 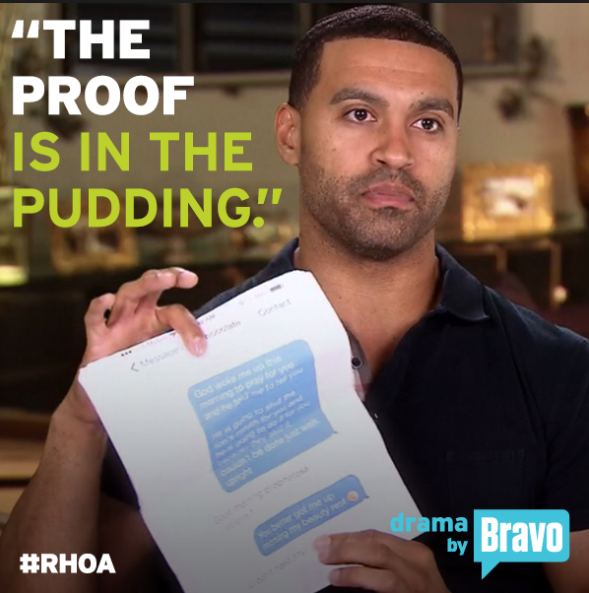 Now it definitely does sound like Phaedra is talking to a person of faith.  So I wouldn’t be surprised if she is actually texting Jamal Bryant.

But could it be a woman like she insists??? Whenever the texts are brought up Phaedra insists they are from a female friend she calls “White Chocolate”.  And I think that could be true if her response is “Good morning prophetess”, but I can’t really make it out, ugh!

In any case, this has all become a bunch of mess and with the lies that have been told, it may not be possible to ever find out the truth.