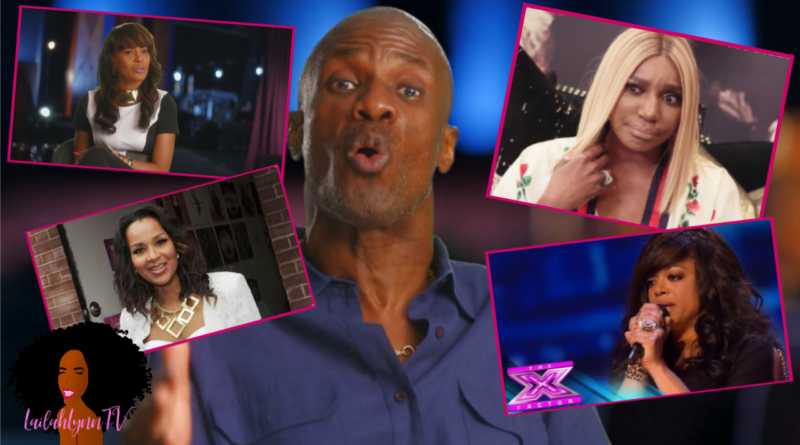 Bishop Noel Jones – former cast member of the now defunct reality show, Preachers of LA, is back in the blog headlines today after it was revealed that he is allegedly seriously dating actress and reality star, Lisa Raye. And Bossip reports that not only are they dating, but they are actually engaged!

This isn’t the first time that rumors have swirled of Bishop Noel Jones dating such a well known woman, so we’re going to go inside Bishop Jones’ bizarre dating history from allegations of him proposing to Lisa Raye to allegations that he used “kick it” with Nene Leakes.

Leave a comment and let me know if you can picture Bishop Noel Jones “kicking it” with NeNe Leakes?

And now Bossip is reporting that Bishop Noel Jones is reportedly once again dating Lisa Raye and has allegedly asked her to marry him.

Lisa Raye recently appeared on a reality dating show and appeared to accept a proposal from a businessman from Chicago named Anthony. But it appears that might have just been for tv if she really is engaged to Bishop Noel Jones.

Leave a comment and let me know what you think about Bishop Noel Jones’ dating rumors!