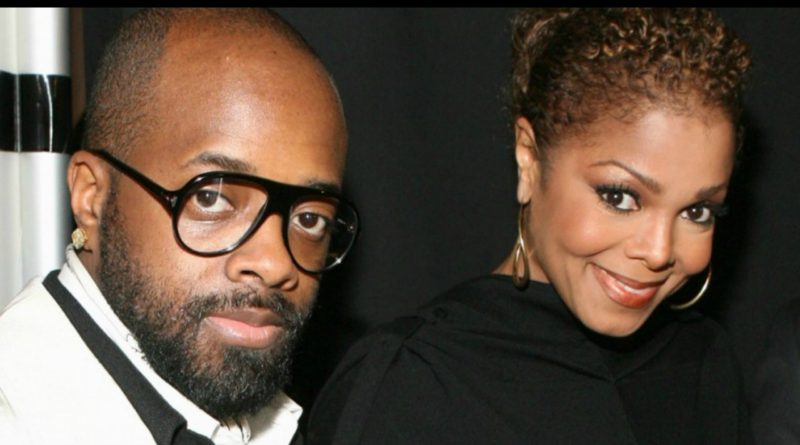 Now, a source tells E! News that Janet and Jermaine are reconnecting and “getting close again.”

According to the insider, the duo reconnected after her split from Wissam Al Mana and before Janet went on tour and are “consistently in contact.”

And ya’ll know consistency is key.

But while Janet and Jermaine are reconnecting, they are not an exclusive couple. “Janet is single,” a second insider tells E! News. “She is good friends with Jermaine. They share a very close and beautiful bond. He’s been there for her and she loves that about him. Anything can happen in the future but right now she has a lot on her plate.”

One major thing on Janet’s plate is her State of the World tour. “She is doing great and feeling great on her tour,” the source shares.  She is very pleased how everything is going on tour.”
Following speculation of a rekindling romance between Janet and Jermaine, a source told E! News in September, “They are in the talks of working on some new projects.”So it sounds like they may be making new music together as well as re-kindling their relationship.And if you hadn’t heard, Joe Jackson thinks Janet might actually make a comeback at The SuperBowl.

Joe Jackson told the NY Daily News “Janet is ready to comeback and I think it will happen. The way I bought her up she was made for comebacks and this is no different.”

“Janet always wanted to know she was not banned after what happened before,” he said. And according to Joe, there have been discussion about Janet and teaming up with Timberlake again.

“We know conversations have taken place secretly, but no-one is daring to say too much publicly until contracts are signed,” he claimed. He also says that the NFL’s declining ratings would get a boost from putting  Janet on stage.

“We must not forget this show is about ratings,” he said. “No one publicly is going to discuss that, but the world and media know that the NFL are in a sticky place over fans reactions to their players taking the knee and protesting the national anthem.”

It’s not just Janet and the NFL who want to see this happen, according to Joe.

Is that what ya’ll want?

Do you want to see JJ at The Super Bowl?

And do you want to see her rekindle her romance with Jermaine Dupri?