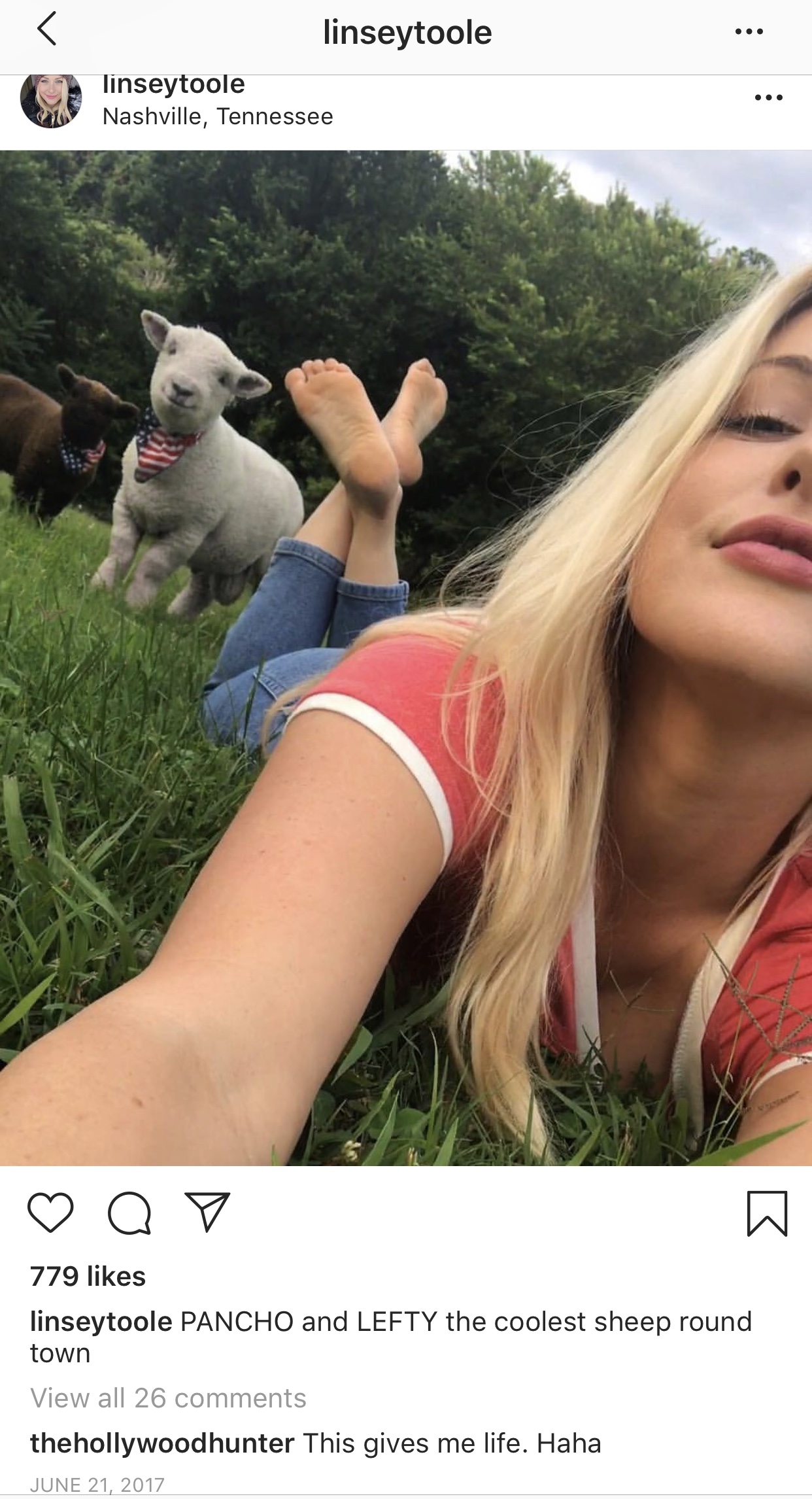 So after I posted my video about people accusing Freddy Harteis of cheating on Jeannie Mai, I went and watched today’s episode of The Real, where Jeannie Mai broke down crying talking about her soon to be ex-husband Freddy Harteis.

During that Girl Chat she says that “you don’t truly know someone until they don’t get what they want”, which implied that Freddy is not getting what he wants in their divorce, which is why it is taking so long.  And she said the same thing on the Breakfast Club a few days ago.

After I posted my video about the situation and people saying that Freddy was cheating on Jeannie during their marriage, Freddie’s girlfriend Linsey Toole, reached out to me via email.

Now at first I wasn’t sure if it was really her emailing me because I get a lot of fake emails. (And I knew before posting this email I would have to verify that it was really Linsey and not a fake account.)

So I screen- shotted a picture of the email and DMed it to Linsey on Instagram asking if it was her that sent the email.  She confirmed that yes, she did send the email that the email is her response to Jeannie Mai.

So this is pretty much an open letter that she has written to Jeannie Mai that I am going to share with you here.  But before I do that, I first want to share the court records pertaining to Jeannie and Freddy’s divorce.

You can see here that Jeannie Mai is the person that filed for the divorce.  She is the petitioner and Freddy is the respondent.

And you can see here that she filed on October 23, 2017.  In Linsey’s direct messages to me on Instagram she says that Jeannie actually requested the divorce in August 2017 but didn’t actually file it until October.

And you can see soon after Jeannie filed for divorce, Freddy filed for a legal separation.  So they are legally separated.  And Lindsey revealed that it is actually Jeannie that’s trying to get more money out of the divorce by contesting their prenup.

So let’s get into this open letter that Linsey Toole wrote to Jeannie Mai. 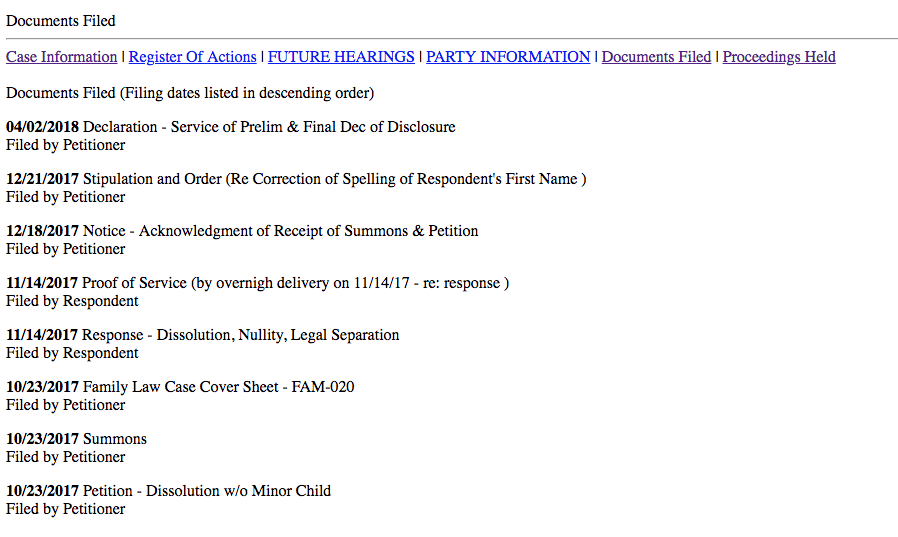 So let me first share with you Linsey and I’s DM conversation, then I’ll get into her open letter to Jeannie.

5 thoughts on “Freddie Harteis Pregnant Girlfriend TELLS IT ALL! In New OPEN LETTER To Jeannie Mai”