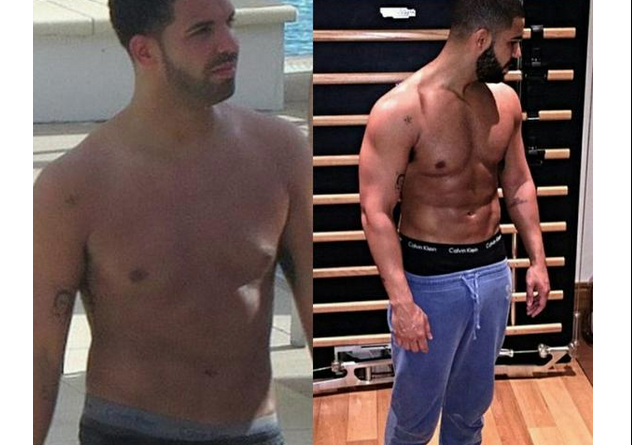 After Pusha T exposed Drake’s secret son and black face photos, fans are wondering what Pusha T has in store next for Drake.  Pusha T’s diss track “Infrared” ended with the line

And the “snip, snip, snip” leads some fans to think that Pusha T might be able to confirm the rumors that Drake had liposuction/plastic surgery on his abs.

The rumor that Drake had surgery on his abs started back in 2015 when Drake debuted his new, more muscular body.  Y’all remember when Drake went from ‘not’ to ‘hot’.

Issa Rae even tweeted about the new Champagne Papi. 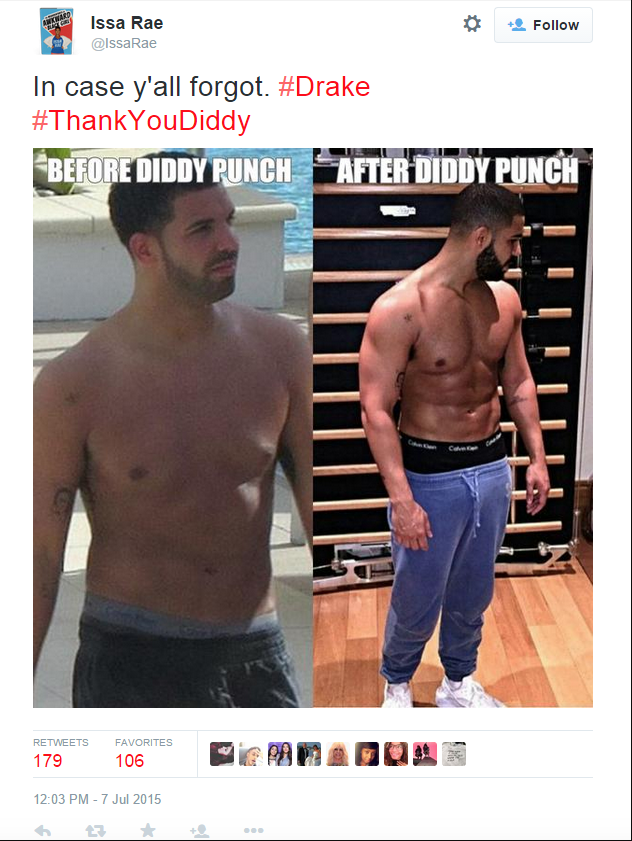 Since Pusha T confirmed that he had even more in store for Drake on The Breakfast Club yesterday, some fans are speculating that Pusha has receipts proving that Drake got his abs done by Dr. Miami, like Joe Budden first hinted at in 2016 when Joe Budden was beefing with Drake.

Back then, Joe Budden said in the diss track “Afraid”:

And when fans asked Joe Budden exactly what he meant by that line “stomach sculpted” Joe clarified on Twitter: 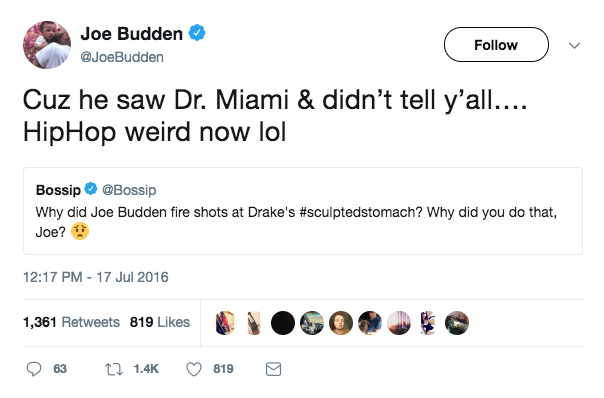 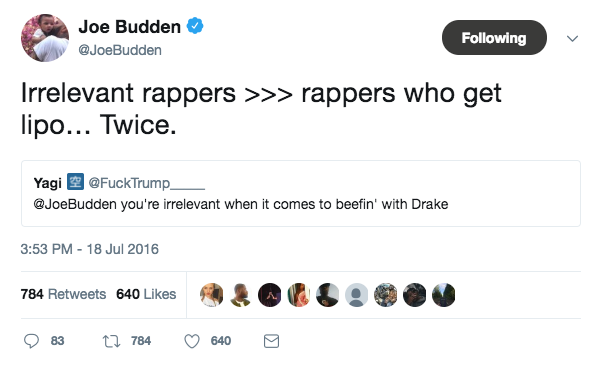 So fans are already reacting to the possibility that Pusha T might expose Drake again….this time for plastic surgery!

But what do you think? Do you think it’s possible Drake had liposuction on his abs? Twice?  Or do you think this rumor is completely made up?