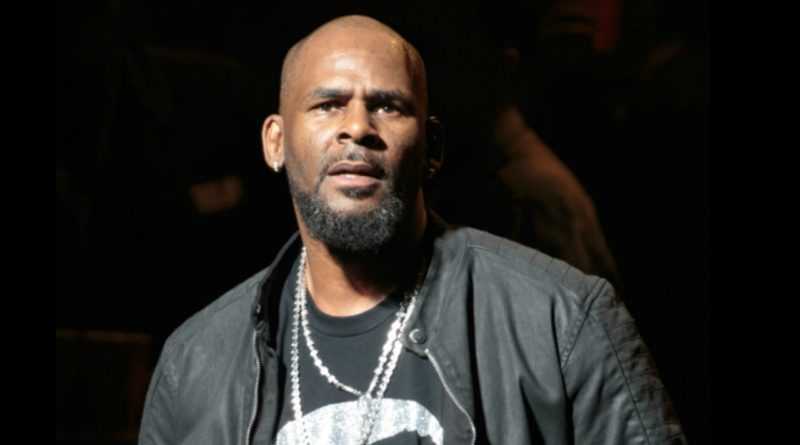 One of the leading stories on Buzzfeed today is an article about R. Kelly’s “cult” of women that he allegedly holds against their will to perform sexual favors for him.  Now, if you keep up with urban blogs this is NOT news to you.  Rumors have circulated for years about R. Kelly and his harem of women.

To recap, these are some of the allegations about R. Kelly and his harem of women:

I did a video on one of these rumors about 10 months ago based on a DM that blogger Fameolous received and published.  I’ll put a link to her article in the description box.

I was previously hesitant to publish these emails, which include a leaked R. Kelly phone call, because I was unclear of the true motives of the producer who contacted me.  He seemed to not only want to help the girl, but also promote the song he produced for her.  He specifically asked me to publish the link to the song on iTunes, which honestly made me question his motives.

I did, however, publish the leaked phone call on my back up channel, and I will be playing it at the end of this video.

Here is what the producer told me regarding one of the girls in R. Kelly’s harem.

One thought on “EXCLUSIVE Emails & Phone Call Leaked to Me: R Kelly’s Harem/Cult of Women”