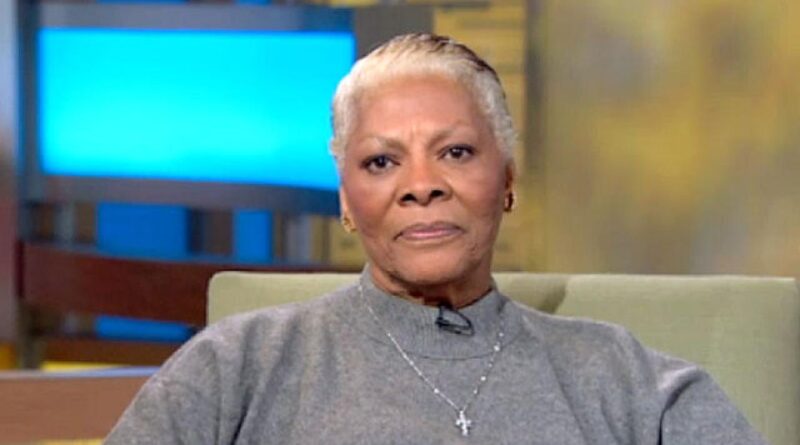 Author Amy Fleming of The Guardian sat down with the legendary Dionne Warwick for an eye opening interview in which Dionne discussed music, psychic friends and even the persistence of segregation in the US and beyond.

Dionne Warwick rose to fame in prime of the Civil Rights era and experienced formal segregation first hand as a performer. She says she was often tasked with performing in front of segregated audiences, which was “horrible” to her.

During these years [1980’s], Warwick spent more and more time in Brazil, and made it her base for “close to 23 years”. She told the Guardian in 2002 that she loved it there partly because it shared her values:

“Family and the importance of not being denigrated because you happen to love God. That happens to be high on my priorities, and it seems it is everywhere else except the United States.”

Warwick experienced formal segregation first-hand while touring the southern US, where audiences were split according to race.

“It was in the 60s and it was horrible, something I’d never experienced. It was like a bad movie. That was the modus operandi for that part of our country, unfortunately.”

And more than 50 years later, she believes there has been little progress.

“Nothing’s really changed yet. I hope eventually we’ll get to the point where we all understand that we all bleed red blood, end of.”

Warwick didn’t get directly involved in the civil rights movement.

In 1969, the year after Martin Luther King was assassinated, Warwick won her first Grammy – best female pop vocal performance for Do You Know the Way to San Jose.

“I believe I was the first [African American woman] to win a Grammy in the pop arena, which was basically almost designated for white people. So it was kind of unheard of. I was probably the first person in a lot of areas.”

You can read more of the interview here.

READ  Dr. G Claims Quad Emptied Their House Clean Out!! He Wants Her Held In Contempt of Court
Powered by Inline Related Posts

Do you agree or disagree that (informal) segregation still persists in the United States and the world? Leave a comment and share your thoughts!

One thought on “Dionne Warwick Says The US Is STILL Segregated”