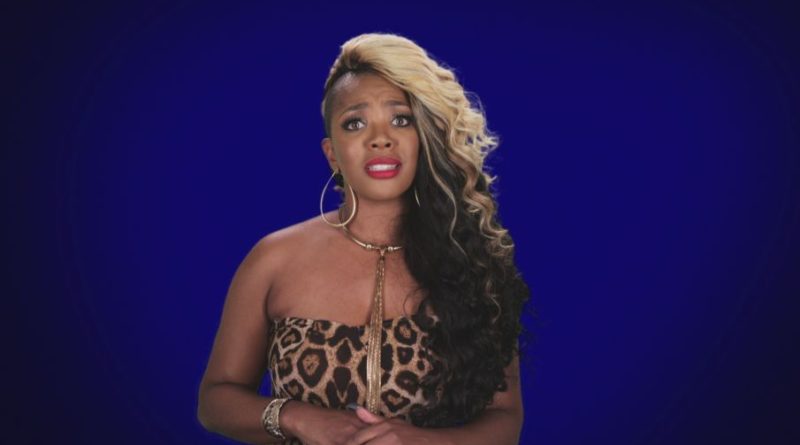 I remember when this show first premiered, I knew it would be a problem. And it was. Members of the Black Greek Letter Organizations represented on the show called on advertisers to pull out from the show, which showed the ladies arguing, fussing, and fighting (as VH1 always does.) So the show was dumped after just a few episodes.
But not only was the show dumped, the members of DST who participated in the show were also expelled from the sorority. This is one woman’s story.