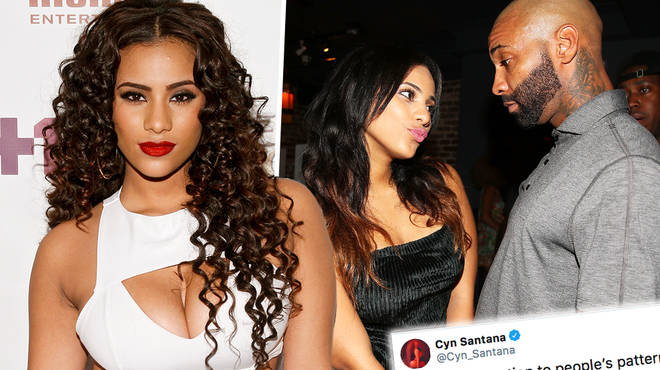 In the clip Joe says, “Cyn really had like a hundred dark skin women working, that was quick how she did that.”

And then Rory says, “She knows you don’t like dark skinned women, so…”

And Joe says “No, I ain’t gonna lie, I was kinda impressed by that. I’ve never had a Spanish woman be so in tune with the Black community.“

And Rory says, “Your taste is like a Kanye casting call.“

Take a listen to the audio:

One of Joe Budden’s co-hosts, Mal, has also been exposed for colorism so it comes as no surprise that Joe and his co-hosts would make these types of comments and find humor in disliking dark skinned women.

And it also comes as no surprise (to me) that a woman as insecure as Cyn Santana would hire women that she thinks her partner would never be attracted to. Cyn was exposed as being colorist years ago when an old podcast episode she did resurfaced as well.