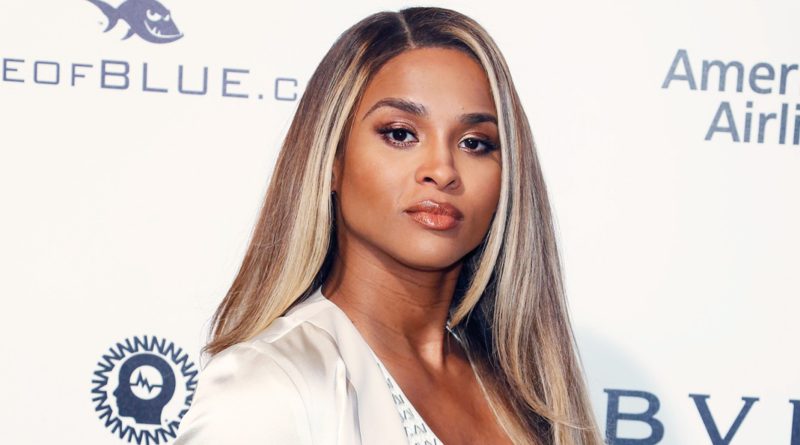 Ciara “I’s married now” Wilson posted to Twitter a clip of Pastor John Gray preaching at a women’s conference.  In the clip, he tells women to act like women if they want their future husband to recognize them as a wife when they meet.  Seems simple enough, right?!

Well, a lot of women actually were appalled that Ciara had the nerve to post about acting like a ‘wife’, when she publicly dated so many men.

And had a child out of wedlock.

In the past she has allegedly dated:

before FINALLY “being found” by her future husband Russell Wilson.

Personally, I don’t find the message offensive.  Nor do I think the list of men she dated is actually that bad/long.

But some people are saying that the message would have been better received had someone like Beyonce posted it since she’s only had one PUBLIC relationship, and no children out of wedlock.

What do you think?!