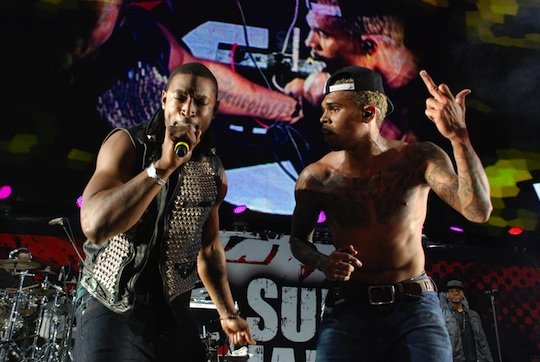 In case you missed it, rapper/singer/Eva Marcille’s baby’s father got shot in the foot yesterday in Watts, California.  He shared the pictures on his social media accounts yesterday as he was hospitalized for the injury. 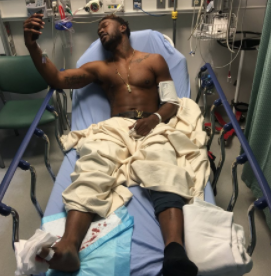 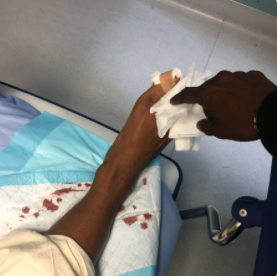 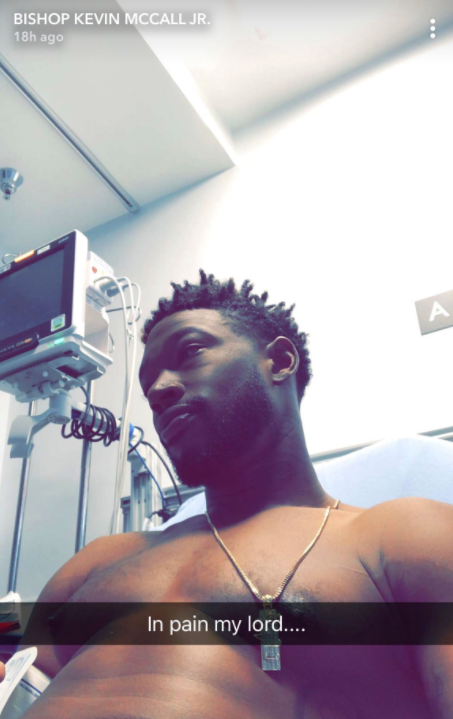 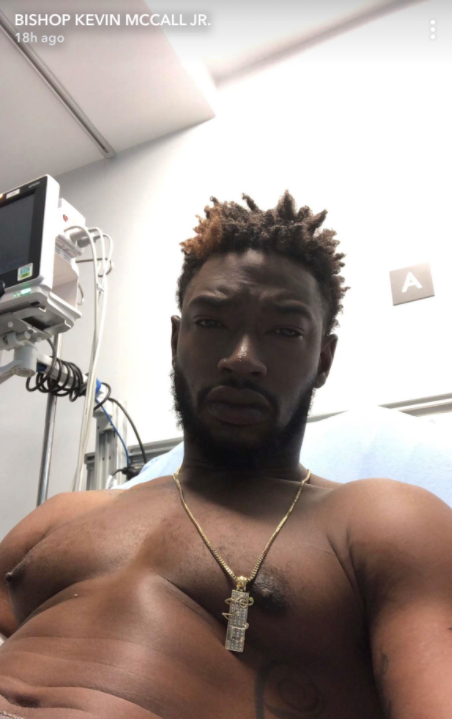 He also shared this video today of him getting checked out by medical personnel.

3 Broken Toes and a Fractured Tibia -impossible injury to cause to yourself 😏 duh. Shit hurt tho I’m not a super heroe I don’t cause trouble EVER. I always protect what I’ve earned or worked hard for. Am Delta Male is always Direct and clear with expressing his emotions. 😎 pic.twitter.com/L6H0P3q1oD

In the caption he clarifies that he did not shoot HIMSELF in the foot like many blogs were reporting.  Personally, when I first heard the news of him being shot, I thought he shot himself too! He seems just crazy enough to do something like that.

However, Hip Hop Overload is reporting that was actually a member of Chris Brown’s crew that shot Kevin in his foot.  They report:

Details have been held back, but we have done some digging and we hear it possibly was some one from Chris Brown’s crew who finally caught up with Kevin who has been dissing Chris for the past year.The report is they told Kevin to leave and he would not so they shot him in his toe.

After being shot, Kevin did retweet comments about him and Chris Brown’s beef.

According to BET, the beef started months ago after Brown claimed that McCall had been dropped from Team Breezy and McCall countered by saying that he wants out of his contract but the label won’t let him go.

The two have been involved in a long-winded social media battle, which all began when McCall tweeted at Brown telling him, “We need to sit down and handle this business.” Brown responded by threatening to beat McCall until he couldn’t not sing or play the piano any more. McCall responded by accusing Brown of stealing from him, and even brought up his past with Rihanna.

These since-deleted threats culminated in McCall bringing Brown’s more recent ex, Karrueche Tran, into the conversation, claiming that he wanted to have a child with her.

So it may be true that Chris Brown’s crew was responsible for Kevin McCall being shot in the toe.