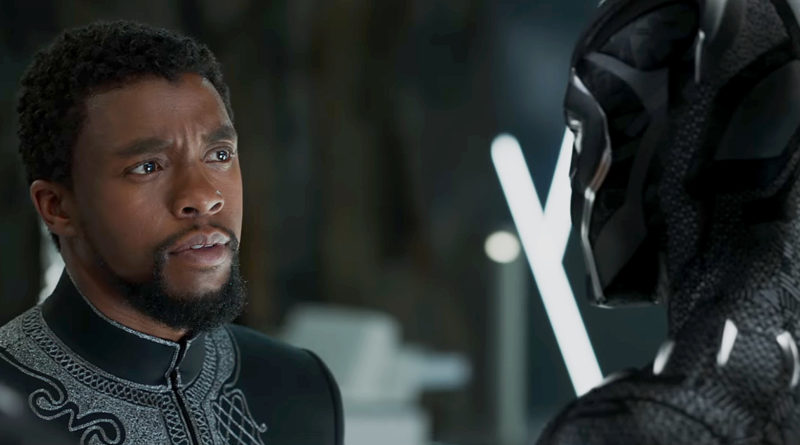 Despite the trolls, and we’ll get to them later, Black Panther continues to break box office records.

Black Panther is now in the top ten of biggest opening Fridays in the history of the box office.The movie brought in $75.8 million on Friday combined with the early Thursday night previews and is well on its way to earning over $200 million for the holiday weekend.   Beyond that, the movie broke Fandango’s pre-sale records for the first quarter of the year and it shows no signs of slowing down.  It is number one at the box office. And the movie soundtrack, which was curated by Kendrick Lamar, is on the Billboard top 200 album chart. However, there is still controversy surrounding the movie, which stars a predominantly black cast.

“Wakanda is ruled by King T’Challa (Chadwick Boseman), who is also known as the Black Panther. T’Challa is big on border security, believes Wakanda and Wakandans should come first, and fiercely protects his country’s culture from outsiders, including refugees. If this is all starting to sound familiar, it should. Also like President Donald Trump, T’Challa’s beliefs are not based on race. This is not a “black thing.” This is a culture/survival thing.

The arrival of Erik “Killmonger” Stevens (an underused Michael B. Jordan) puts all of these arguments on hold. Killmonger (such a great name) is a man with mad killing skills and a burning grudge against Wakanda. T’Challa might be the Black Panther, but Killmonger is a Black Panther in the Huey Newton-Bobby Seale 1960 black nationalist sense. Like the Black Panther Party, Killmonger was born in Oakland, California, and to him everything is a “black thing.” He wants the vibranium exported in the form of weapons to overthrow white people.

If T’Challa is Trump, Killmonger is Black Lives Matter.”

That review rightfully sparked outrage.  But then there were also the fake reports of wypipo being beat up by Black Panther fans. 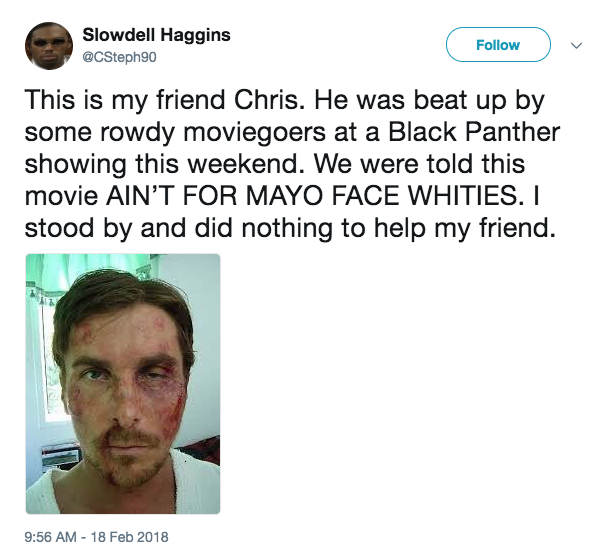 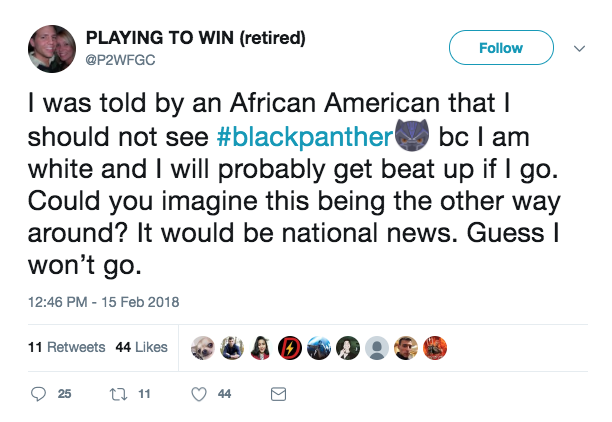 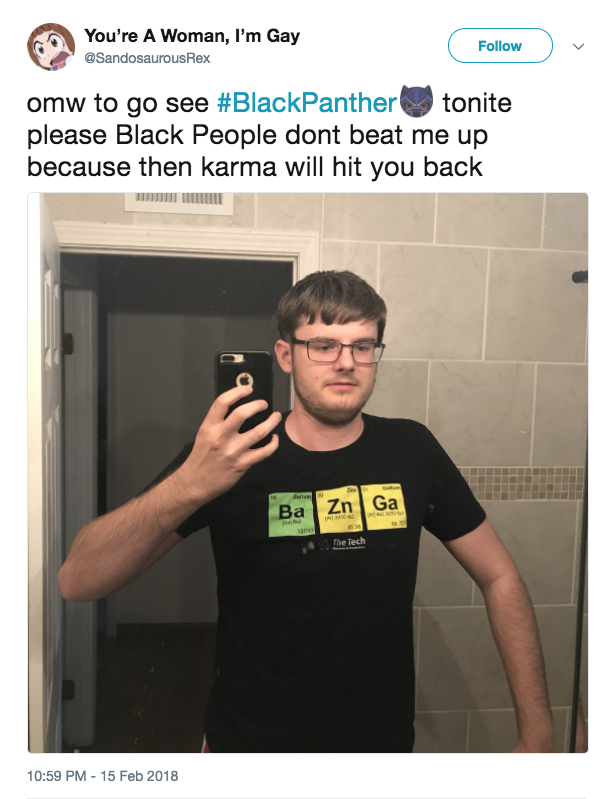 The reports of violence have been proven false, but trolls have continued to post the fake pictures online.

What do you think of the controversy surrounding the Black Panther movie?  If you’ve seen the movie, would you ever compare Chadwick Bozeman’s character to Donald Trump???