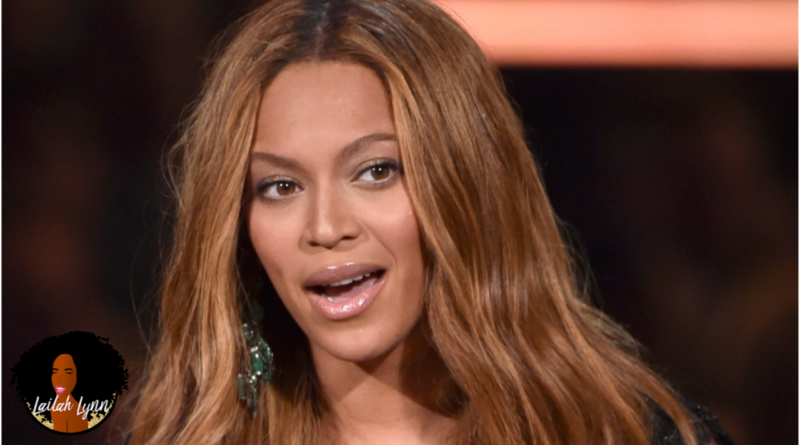 Colin Kaepernick has made it clear he is not ready to move past kneeling and doing what it takes to bring attention to police brutality, even if it means risking your job for it. And Beyonce has made it known very clearly that she is a supporter of Colin Kaepernick. She told the world she was proud of Colin Kaepernick for “taking action without fear of consequences” when she presented him with the Sports Illustrated Sportsperson of the Year award.

So you heard Beyonce say out of her own mouth that she specifically was proud of Colin for “taking action without fear of consequences.” And now that Jay Z is doing what he considers to be “taking action” it’s likely that Beyonce is supportive of him as well.

So now that Jay Z is doing what he thinks is right and taking action to help the NFL address social justice issues, it’s likely that Beyonce supports him as well!

Meanwhile, Beyonce’s mother, Ms Tina Lawson, has made it clear that she is supportive of Jay Z and questions the people criticizing Jay, but not taking any action of their own. She repost a quote from producer and activist Michael Moore saying…

So clearly Ms Tina supports Jay otherwise she likely wouldn’t have said anything. And it’s likely that Beyonce supports her husband as well since they all seem to be focused on taking action without fear of consequences.

Leave a comment and let me know what you think about Beyonce and her feelings on Jay Z partnering with the NFL!