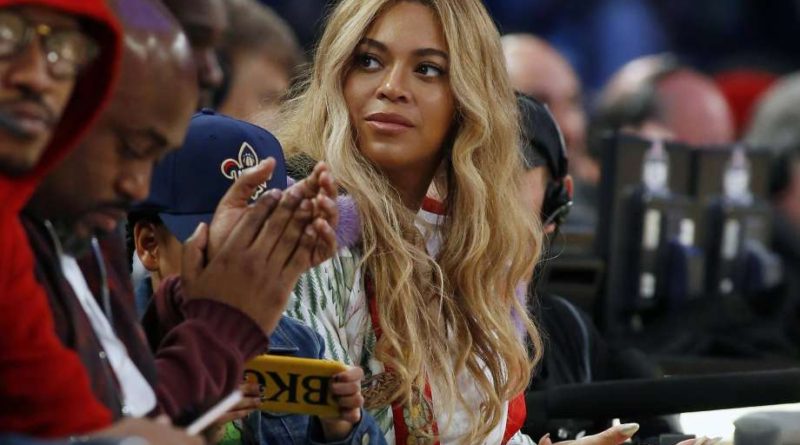 Adidas made headlines earlier this week when it announced that it had signed Beyoncé to a “multi-layered” endorsement deal that promises signature sneakers and a relaunch of Beyonce’s Ivy Park clothing line. Inking one of the biggest celebrities in the world is no small feat. As one could assume, Adidas was not the only footwear brand trying to work with Beyonce!

New reports from ESPN’s Nick DePaula claim that Beyoncé was also receiving offers from Jordan Brand, Under Armour, and Reebok. Nick DePaula claims that Beyonce walked out of a meeting with Reebok, which is actually a subsidiary of Adidas, due to its lack of diversity and representation…

Yesterday Beyonce released a statement which covered why she chose to work with Adidas that reads,

“This is the partnership of a lifetime for me. Adidas has had tremendous success in pushing creative boundaries. We share a philosophy that puts creativity, growth and social responsibility at the forefront of business. I look forward to re-launching and expanding Ivy Park on a truly global scale with a proven, dynamic leader.”

So when Beyonce referred to social responsibility now we know that she may have been referring to the responsibility of giant corporations like Adidas and Reebok to have diversity in their workforce, including the creative teams that work directly with celebrities like Beyonce and Kanye to create the products that influence pop culture.

And while it’s easy for our people to rally behind Beyonce because we understand what she’s doing, of course some people had to question her tactics and accuse her of being racist, like this person who said:

I agree that Beyonce’s decision to walk out on Reebok was not racist. For a company like Reebok to exclude people of color from their creative team is what seems racist to me! Reebok knows that the primary target market for Ivy Park is people of color. So for them to plan to use Beyonce to market to people of color, but not actually employ any other people of color on the marketing team – is what sounds racist to me. So for Beyonce to call Reebok out on their racism makes sense to me.

Cardi B’s partnership with Reebok was announced in November. And Reebok said in a press release:

“Everything that you love about Cardi B is what you love about Reebok. Reebok has a longstanding legacy of nonconformity, whether it’s creating the first workout shoe exclusively for women or putting bold-faced expletives and fresh-faced hip-hop stars in its big ad campaigns in the early ’00s.

Reebok’s description of their policy of using hip hop artists to promote their sneakers may sound good at surface value. But as people of color, many of us want more than to see people of color as the faces of brands, we want to see people of color behind the brands and in leadership positions! Otherwise, we’re just being used for our influence – while corporations reap the profits.